The College of Charleston has agreed to change policies regarding student organizations and offered to pay $20,000 in legal fees to a non-partisan club on campus.

The lawsuit was filed by the Alliance Defending Freedom on behalf of the South Carolina Politics Club, which had claimed that the school refused to acknowledge the club due to its similarities between the club and a different campus group. 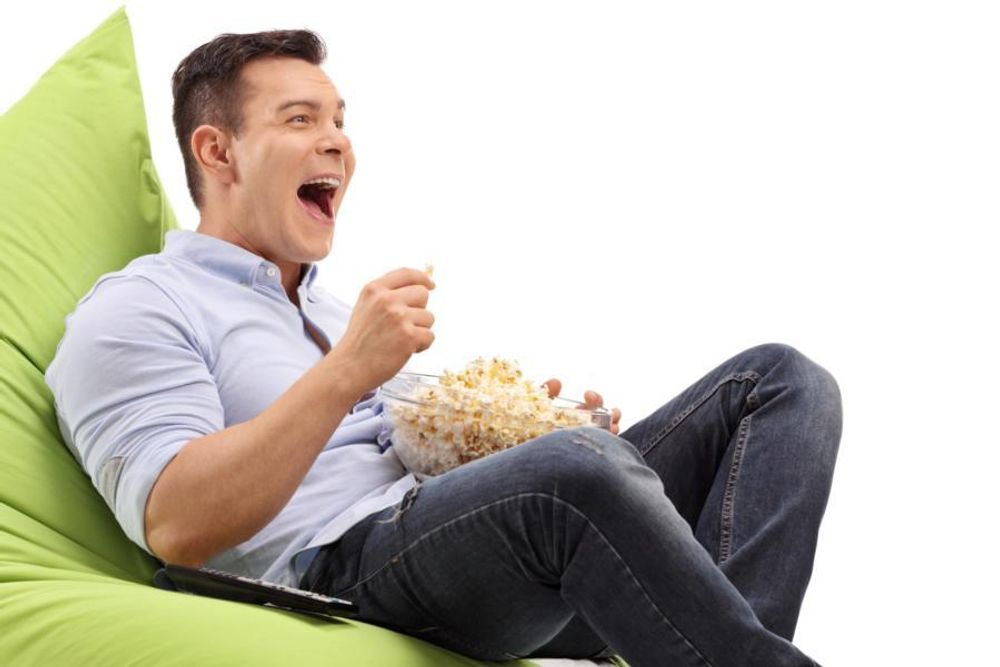 Trending
Could not load trending articles
Jesse Stiller | New Jersey Senior Campus Correspondent
Tuesday, June 18, 2019 9:20 AM
A South Carolina College has agreed to reimburse a non-partisan student group in legal fees and has agreed to change policies regarding the recognition of student organizations on campus.

The College of Charleston reached a settlement with the South Carolina Politics Club, a non-partisan, student-led group, after the group filed a lawsuit against the college, said a press release from the Alliance Defending Freedom (ADF), the nonprofit which represented the club, after the college had refused to recognize the group as an official organization on campus.

The College of Charleston had argued that the club too closely resembled another student group, the Fusion Party, to be a separate campus group. But ADF claimed that the mission, purpose, and speech of the groups differed.

But the college settled with the group, agreeing to pay $20,000 to cover the group’s legal costs, recognize the group as a registered student organization (RSO), and change its RSO policies.

The August 2018 lawsuit alleged that when the organization had appealed a rejection for RSO status by the Student Senate to Michael Duncan, associate vice president for student involvement, Duncan told the organization that it had to refile for recognition, which was not possible during the semester.

The associate vice president gave SCPC three options: create a “different purpose” for the club,  “work with the Fusion Club for some common ground,” or create an entirely “different concept.”

“Requiring SCPC to associate with other RSOs, even ones that may hold similar but not identical beliefs, alters the message SCPC’s members wish to express and violates their right to free speech by requiring them to alter their message as a condition on their ability to express their message,” the lawsuit said.

The lawsuit claimed that the school violated the group’s First Amendment rights to free expression and association, as well as its Fourteenth Amendment right to equal protection.

The lawsuit also took aim at the RSO funding and registration policies, calling them “impermissibly vague and ambiguous” in giving the college the ability to “evaluate whether an RSO-applicant has ‘a purpose consistent with the missions and values of the College,’ will ‘represent the College well,’ will ‘exercise professional and ethical standards of excellence,’” etc. without providing objective standards for measuring these concepts.

“There were two main issues we were looking at,” Caleb Dalton, legal counsel for the Alliance Defending Freedom’s Center for Academic Freedom, told Campus Reform. “One was the issue of the group getting recognized on campus, the other was the issue of the organization accessing student fees.”

Dalton said that, because of the group’s denial for recognition, it had been denied access to funds to hold events. Dalton also said that there were stark differences between the SCPC and the Fusion Club in the way they approach state and local politics.

“The South Carolina Politics Club was designed to be more of an educational and non-partisan group to teach students about state politics and political issues,” Dalton said. “The Fusion Club engages in more partisan political discussion about state and local politics.”

[RELATED: UT gets sued for punishing ‘biased’ and ‘rude’ speech]

Campus Reform reached out to the SCPC for more information about the settlement but did not receive a response in time for publication.