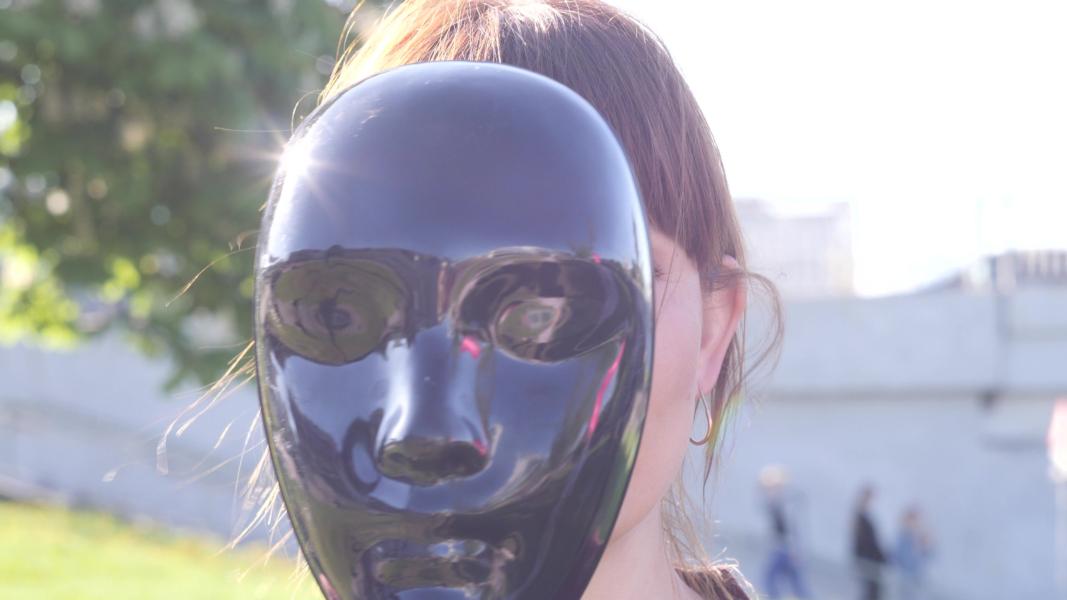 Doane University punished faculty librarian Melissa Gomis in April after she compiled a picture display entitled “Parties of the Past” by using photos from the school’s archives. The two photos that sparked the controversy appeared to show a pair of Doane students wearing blackface at a masquerade party back in 1926, as reported by the free speech nonprofit Freedom for Individual Rights in Education (FIRE).

“Doane University’s punishment of a faculty librarian for refusing to censor the school’s difficult past is one of the worst academic freedom violations we’ve seen this year,” said Alex Morey, a FIRE program officer, in a FIRE news release. “The university is effectively preventing people from confronting its history by labeling it ‘harassment.’”

“Marching Melissa off campus...was an extraordinarily damaging action on the part of the administration"

After a student voiced complaints to her, Gomis removed the photos out of concern for that student, being aware that sensitivity has grown on college campuses, according to the American Association of University Professors (AAUP). Shortly afterward, Doane’s administration censored the rest of the display, suspended Gomis, and investigated her for “discriminatory harassment.”

“Marching Melissa off campus and forbidding her to step foot on campus or use university email even after she removed the offending photographs was an extraordinarily damaging action on the part of the administration,” Doane physics professor and AAUP chapter president Chris Wentworth told FIRE. “My best guess is that our administrators just were not thinking very deeply or carefully about the issues involved. We clearly have much work to do in restoring trust.”

Wentworth was not the only professor who questioned how the administration handled the situation.

“Were some of our students genuinely offended or hurt by the library display? Yes. Was suspending the librarian in response to that hurt heavy-handed and in violation of the academic freedom that is necessary to do her difficult job every day?” Brian Pauwels, Doane psychology professor and vice president of the school’s AAUP chapter, said in a statement to Inside Higher Ed. “Can’t the answer to both questions be yes?”

The AAUP released a formal statement regarding the suspension of Gomis.

“The incident described here is an unambiguous example of censorship,” the AAUP’s statement read, referring to the administration's decision to remove the librarian’s photo display. “When an educator is pressured to remove content from a lecture, lesson, or display that was created according to the current methods of the profession, then a violation of academic freedom has occurred.“

AAUP also reported that Doane’s president released a schoolwide email, suggesting that the exhibit was very offensive and that similar curations would not be tolerated. The Omaha World-Herald reported that the school's president, Jacque Carter, later admitted in an email, "mistakes were made, but they are also part of being human." The librarian was eventually reinstated.

The university’s policies and guidelines outline that “the goal of Doane University [is] to foster academic freedom while respecting the principles of freedom of speech and the privacy rights of Doane students, faculty, staff, and guests.”

Campus Reform reached out to Gomis for comment but did not receive a response in time for publication.