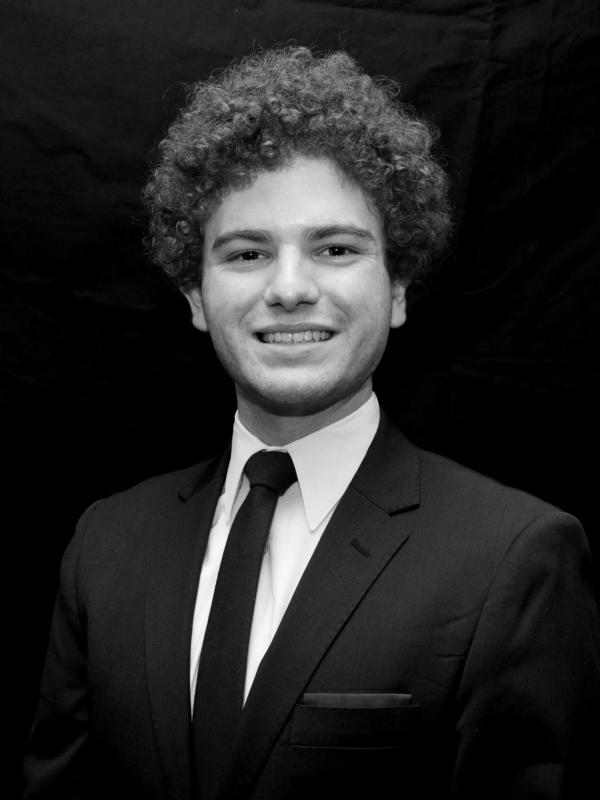 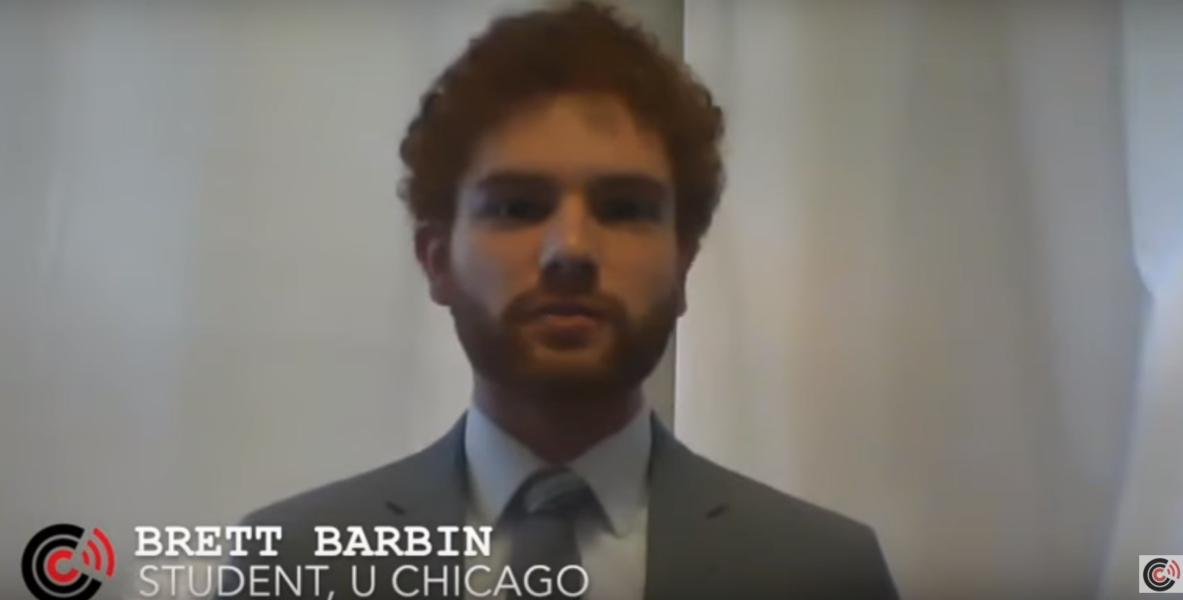 As I walked across the quad recently on my way to a final exam, a fellow student called out to me, cursing at me. It’s a greeting I’ve become accustomed to hearing even weeks after I introduced a bill in the University of Chicago's Student Government to restrict our mandatory student fees from funding abortions.

All students at the University of Chicago are required to pay a mandatory Student Life Fee as a part of our tuition. These funds are intended for educational, social, cultural and recreational activities. But in May 2017, the Student Government established a new committee as a grant program called The Emergency Fund. This committee is partly funded by the Student Life Fee. And for the 2018-2019 grant application, "all emergencies related to reproductive health (were) automatically considered first priority."

"The Constitution’s protection of free speech is about more than just words. It includes protections for a variety of expressive acts, from religious beliefs to financial contributions."

This new mandate initially went unnoticed. Then, about a month ago, a group of students were alerted to this funding reinterpretation and asked me, a Student Government representative, to draft legislation that would keep their Student Life Fees from being used against them in violation of their consciences.

My bill, which failed to pass, is hardly radical. Although Democratic presidential front-runner Joe Biden caved under pressure last weekover his past support for the measure, the Hyde Amendment — which prohibits the use of tax money to pay for abortions with three exceptions — served as a model for my bill and has been federal law for 43 years. It was upheld by the Supreme Court in 1980 and protects the First Amendment rights of the majority of Americans who morally object to financially participating in ending another’s life.

The Constitution’s protection of free speech is about more than just words. It includes protections for a variety of expressive acts, from religious beliefs to financial contributions. When the powers that be coerce people into acts that infringe on their sincerely-held beliefs, this is a serious abuse of authority and a violation of free speech principles. It is the equivalent of being forced to swear an oath or read a statement against your will.

First Amendment violations have sprung up across our nation’s college campuses, but the focus has been on what can be seen: free speech zones, rescinding speaking invitations, punishment for students voicing contrary opinions, and sometimes even violent attacks. Now, I’ve seen first-hand that the threat to our First Amendment goes far deeper.

When it comes to mandatory student fees, the University of Chicago isn’t alone in forcing students to fund controversial — often politically-charged — organizations, programs, and services unrelated to education. This is happening at colleges all over the country.

Michigan State University's student government used its mandatory student fees to pay for lavish gifts for a banquet; the University of Maryland student government considered (though eventually rejected) a fee to pay for Metro rides in order to build what the student who introduced the measure called a “socialist society”; and UCLA students are required to pay a quarterly fee to support “social justice efforts."

Since I introduced the bill, I have received many emails from Planned Parenthood and the Chicago Abortion Fund thanking me for donations that have been made in my name. Ironically, these donations only accomplish my bill’s stated goals by helping to shift the financial burden off the backs of unwilling student participants. It also highlights the obvious: People express their freedom of speech through financial contributions. In this case, their donations were intended to send a message to me that they disapproved of my bill and support an expansive understanding of abortion access.

Students shouldn’t be forced to surrender their morals just to get an education. The bill I proposed wasn’t a campus abortion ban; it simply removed an unnecessary student government subsidy.

I call it unnecessary because, according to the chair of the new committee, only 10% of their funds come from the Student Government, including Student Life Fees (the other 90% comes from private donations and fundraising); and although the committee has been operational for more than a year, no student has yet sought funding for an abortion.

At this point, it would appear that our student government is intentionally and needlessly dangling a conscience violation over the heads of hundreds of students.

The University of Chicago’s failure to protect the free expression of pro-life students is a disappointing revelation. And worse, the college has failed in its duty to convey a holistic understanding of the First Amendment to some of America’s next generation.

This op-ed was originally published by USA Today.