University of Washington professor emeritus Stephen Warren disagreed, saying “by choosing to reproduce, you’re responsible for some fraction of the carbon-dioxide emissions of your children and grandchildren, and all their descendants."

The UW College Republicans president sounded off on Warren's statement.

A Seattle Times column argued that intercontinental flights were the peak contributors to carbon emissions. 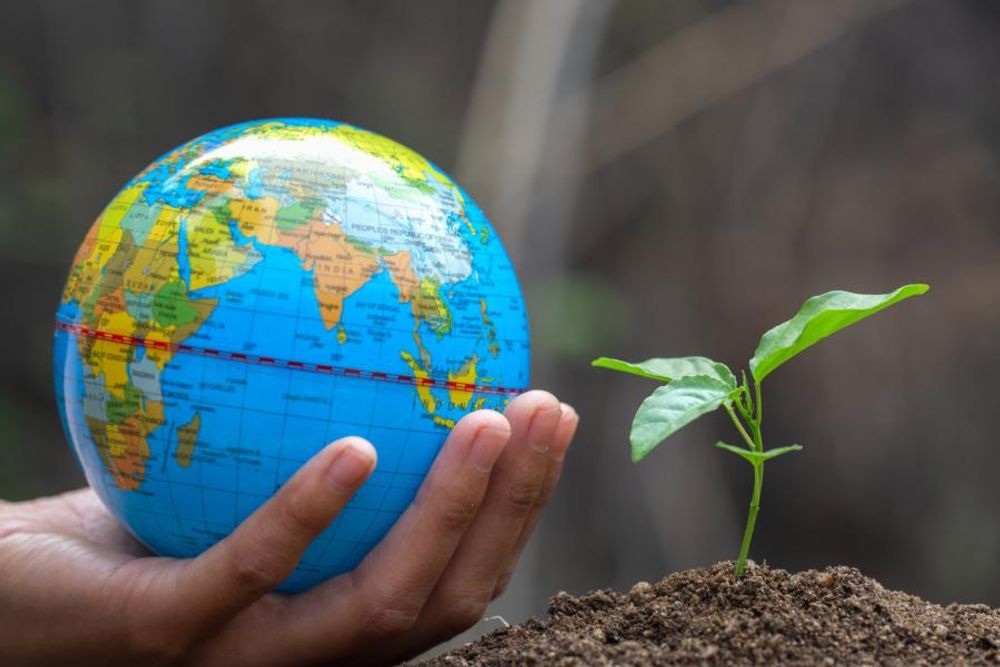 A University of Washington professor emeritus claimed in mid-June that having a child is worse for carbon emissions than taking a plane.

“In terms of carbon emissions that lead to global warming, there’s probably nothing worse we can do on an individual basis than take an intercontinental flight,” Seattle Times columnist Danny Westneat wrote.

“Actually, there is something worse,” Warren responded in a letter to the editor. “Having a child.”

[RELATED: Profs warn that climate change may cause surge in suicides.]

“By choosing to reproduce,” Warren wrote, “you’re responsible for some fraction of the carbon-dioxide emissions of your children and grandchildren, and all their descendants. This is your ‘carbon legacy.’”

In his letter, Warren suggested that the average child adds the carbon equivalent of 2,700 round-trip flights from Seattle to Europe to their parent’s carbon legacy.

In a follow-up email to Campus Reform, Warren said he wanted to correct the original article’s claim that international flights were the worst individual action for carbon emissions.

He said, based on recent research he had read, that he felt “compelled to correct the claim.” He went on to argue that “if you compare actions a person could take that would reduce total CO2 emissions, it’s pretty clear that ‘having one less child’ wins in the competition.”

“That’s a ridiculous statement by Professor Warren,” UW College Republicans President Armen Tooloee told Campus Reform. “U.S. birth rates are already at historic lows; if they continue at this rate our economy and political system will suffer. If Prof. Warren really cared about ‘carbon legacies,’ he’d focus on skyrocketing birth rates in the third world and the ensuing mass migration from low carbon footprint countries to the developed world.”

In 2016, Warren co-signed a public letter to then President-elect Donald Trump, urging Trump to “publicly acknowledge that climate change is a real, human-caused, and urgent threat” and keep America in the Paris Climate Accords, among other points.