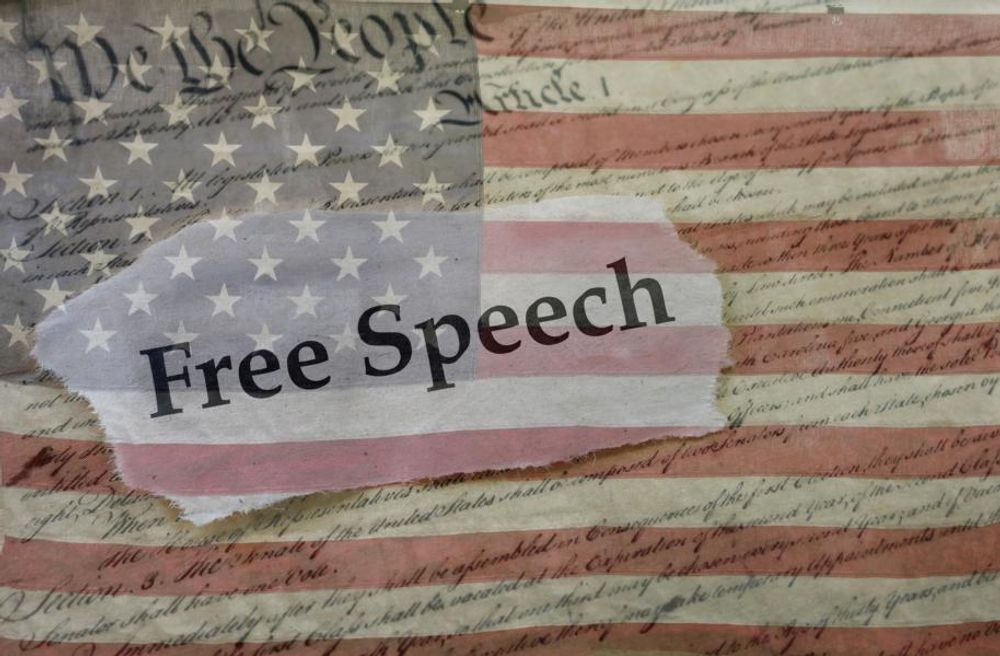 The University of Louisiana at Lafayette recently changed its campus free speech policy, preventing the school from regulating students who use speech protected by the First Amendment of the U.S. Constitution.

It is not the school’s responsibility to “shield” people from “ideas and opinions they find unwelcome, disagreeable, or even deeply offensive,” according to the new policy, reported The Vermilion.

UL also sent out an email to students obtained by Campus Reform stating that, “per federal and state laws, and in coordination with the UL System and Board of Regents, the University has updated its Policy on Campus Free Speech,” linking the policy.

This comes over a year after the student government passed a resolution to change the school’s policies over messaging or handing out material that is “distasteful or offensive.” Joseph Shamp, president of the Young Americans for Liberty at UL Lafayette, presented a list of 60 pages of students who wanted to change the policy.

“When the Young Americans for Liberty chapter started, [work on free speech] was the first thing it wanted to initiate, because it researched that [UL Lafayette] was rated a red-light school, which is a school that has speech codes that are egregiously unconstitutional,” UL Lafayette YAL member Austin Lanclos told Campus Reform.

Lanclos referred to free speech nonprofit the Foundation for Individual Rights in Education’s (FIRE) rating system, which gives universities a green, yellow, or red light based on how thoroughly their policies support free speech.

“The main policy that was unconstitutional was that if you say anything ‘distasteful or offensive’ while using UL’s Wi-Fi, you would be suspended or expelled from the university,” Lanclos continued.

“When the team found out a few days ago that the policy was changed, we were just ecstatic that the hard work we did really paid off in the end,” the student told Campus Reform. “You’re fighting such a massive entity and bureaucracy; you never know if you’re going to have success or not. Just finding out that we helped other students promote their freedom of speech and to promote their values on campus, it was really fulfilling.”

“I was skeptical, but after reading through the email it reassured me that ideas will be allowed to be spoken freely,” Johnson said. “The change didn’t seem to receive much publicity from UL, but we made sure to bring attention to it on Facebook and Twitter.”

“One of our main events that we did multiple times throughout the semester was a Free Speech Ball,” the UL Lafayette YAL member told Campus Reform. “It’s essentially a giant beach ball where we let everybody come to the ball and write anything they want on it. We’ve had a wide range of things put on the balls from peculiar language and drawings to very positive and helpful advice. It’s very receptive and people loved the opportunity to express their freedom of speech.”