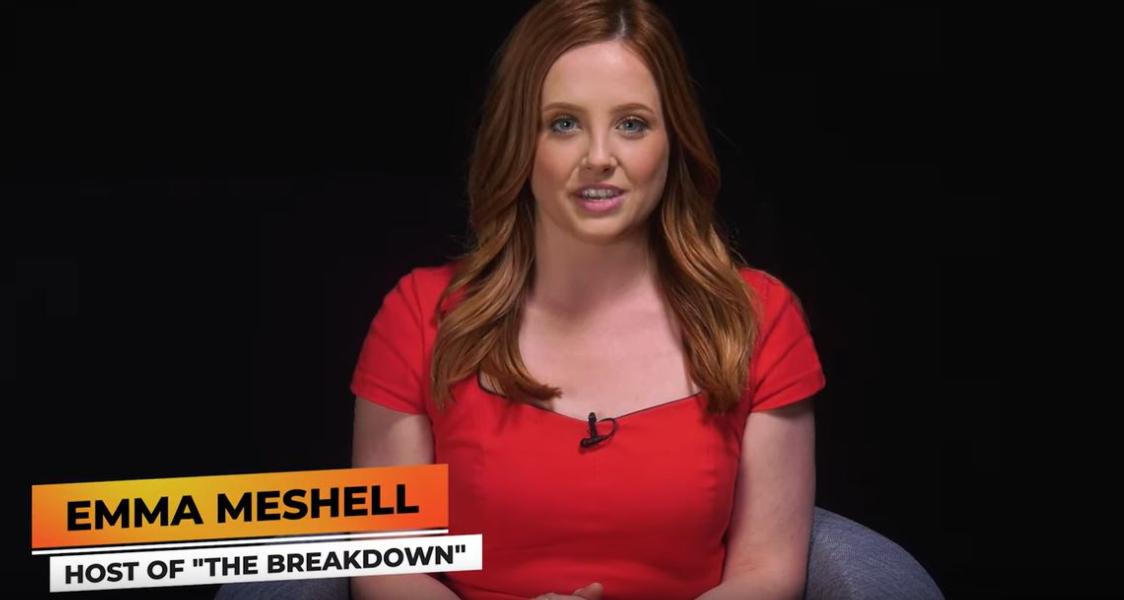 With personal privacy threats growing each day, America's universities should be at the forefront of protecting citizens’ personal security.

Instead, colleges are developing new ways to infringe on the privacy of their own students, and of America at large. This comes through “hate speech” tracking Artificial Intelligence (AI), social media data scrapers, and even photo surveillance.

"Instead, colleges are developing new ways to infringe on the privacy of their own students, and of America at large."

The latter most recently came under fire for photographing thousands of students without their knowledge.

The project, which was funded in 2012 with a military grant, was designed to test facial recognition capabilities. Community members in Colorado Springs expressed alarm to local media on the issue, citing a response from the school that was addressed to the “non-research community.”

Institutions of Higher Education should be a place where civil liberties are instilled -- not a place where they’re ignored. Our students should be taking on an appreciation for the bill of rights, but instead, they’re being taught that it’s irrelevant.