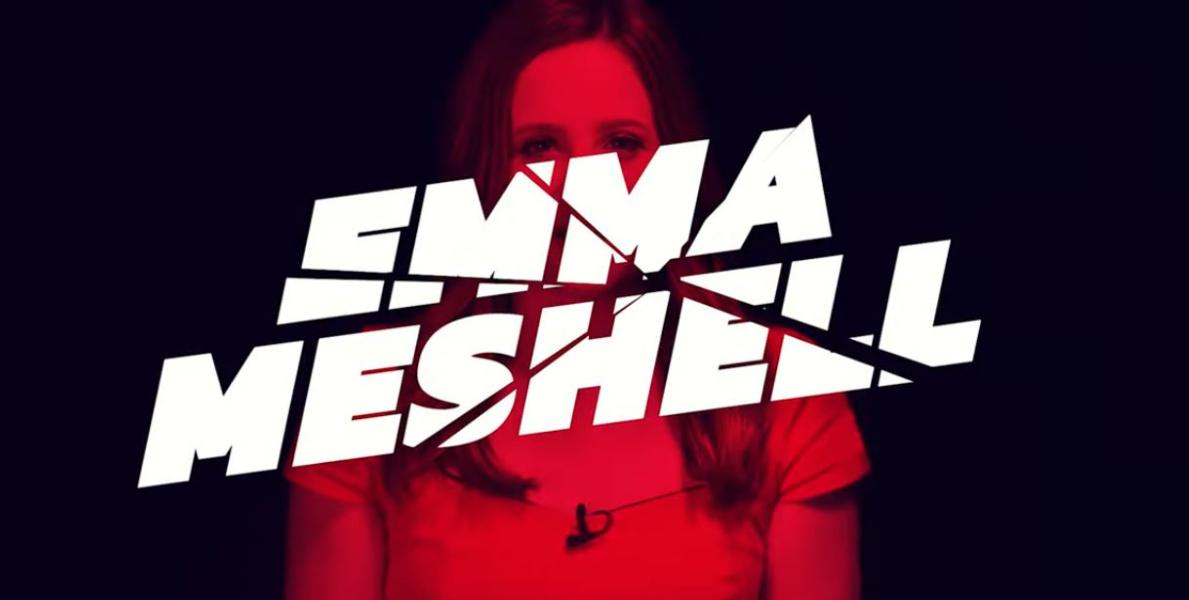 Socialism has become impossible to avoid.

From the policies proposed on the Democrat debate stage to outspoken members of Congress like Rep. Alexandria Ocasio-Cortez and Sen. Bernie Sanders, to our college campuses, this ideology is being hailed as the golden solution to America's problems.

“Venezuela is better off under socialism”

[RELATED: Why is socialism so appealing to college students? Campus Reform's Cabot Phillips has a theory. (VIDEO)]

Most people are familiar with the tragedies caused by Marxist ideology. Lenin, Stalin, Mao, and many others brought on starvation and destruction by trying to force it on their own people. But today’s socialists have convinced themselves that those dark points in history weren’t the “real thing.” Of course, the modern socialist will also assert that modern-day Venezuela is not the “real thing.”

To make matters worse, professors regularly advocate for socialist policies. One professor even stated that “Venezuela is better off under socialism” while one professor canceled classes for socialist conferences. The very people who could stop this ideology from spreading are choosing to let it grow. With each report of socialism on campus, it becomes less and less shocking to hear Ocasio-Cortez's policy proposals. Her ideas were forged in the petri dish of higher education.

[RELATED: Harvard prof: School is ‘reprogramming students’ into ‘right-thinking’ grads it ‘wants them to be’]

A growing faction of our nation’s young people believes the government needs to control every aspect of our lives. If Americans don’t want to pay the deadly price of socialism, they must fight for the freedom that’s allowed this country to prosper.