STUDY: LESS borrowing tied to LESS success in and out of college 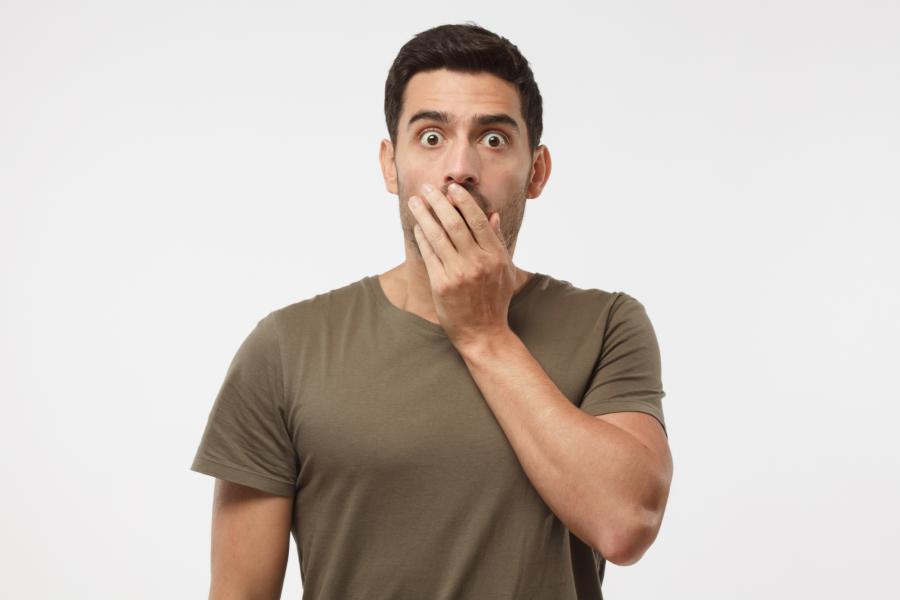 A recent Brown University study showed that community college students who are urged to borrow less suffer academically when compared to peers who borrow more.

The study also showed that increased borrowing could lead to greater financial success after college, Inside Higher Ed reported.

“If they reduce borrowing, they are likely cutting back on their expenses or spending more time working"

Barr, Bird, and Castleman measured the correlation between borrowing and academics by creating a one-month outreach campaign that gave students at the Community College of Baltimore County information regarding their student loan debt. Students who opted into the text messaging campaign lowered their borrowing by an average of seven percent, or $200.

However, these students were four percent less likely to earn credits and three percent more likely to fail a class in the semester during which borrowing was reduced. Barr hypothesized that students who borrowed less turned to work to cover other expenses, thus potentially affecting how much time could be put toward academics.

“While the data don’t allow us to pin down why the reduced borrowing led to this result, we know that students are using financial resources from their loans to support their everyday schooling and living expenses,” the co-author told Campus Reform. “If they reduce borrowing, they are likely cutting back on their expenses or spending more time working to cover their costs. Either of these choices could explain their worse academic performance.”

Barr told Inside Higher Ed that “there clearly are downsides to borrowing for certain people.”

“But there is a reason we have student loans,” he added. “It allows students to finance their education. And for certain students, if you reduce the amount they perceive they can borrow, they seem to do worse.”

Students who leave college without earning a degree possess the highest risk of loan default, Inside Higher Ed reported. Students with stronger academic records were less at risk of default.

According to Barr, this is due to credit accumulation, higher GPA, and other academic indicators connected to students who borrowed more.

“Academic performance in college is predictive of student loan default, even conditional on degree attainment,” Barr told Campus Reform. “This is likely because worse academic performance translates into fewer job opportunities for these individuals and a resulting decrease in their ability to pay back their loans.”

“We find the largest negative effects on academic performance within the group of individuals who also exhibit the greatest increase in default,” the Texas A&M professor continued. “While we think this human capital channel is the most likely explanation for the default result, our data do not allow us to see post-college labor market outcomes, so we cannot be sure.”

“The key takeaway is really that more nuance is needed in discussions of student borrowing,” Barr concluded.

The study comes amid a national debate about how to reduce the cost of college. Among 2020 Democrat presidential candidates, there has been an ongoing debate over whether and how to eliminate more than $1 trillion in student loan debt as well as to make public college "free."