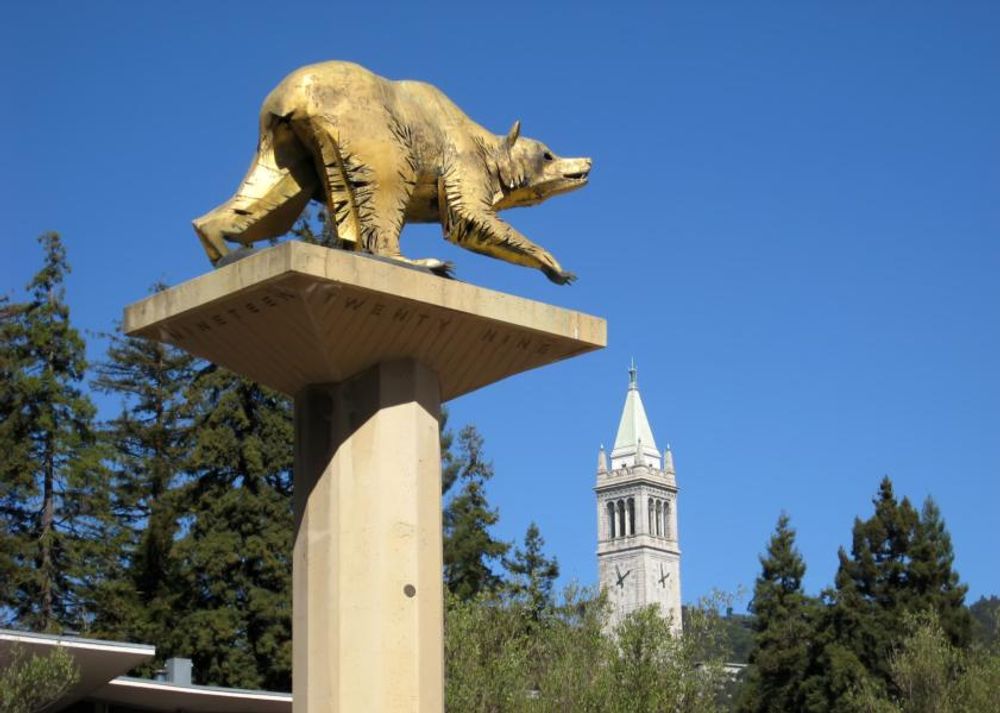 The city of Berkeley, Calif. has dropped all gendered language from its city code by adopting a new ordinance, one that was sponsored by a recent University of California, Berkeley graduate, who attributed credit for the decision to his university experience.

“Awareness and issues of gender identity are often particularly visible on college campuses, but it’s important that it doesn’t stay there,” councilman and sponsor of the ordinance Rigel Robinson told the San Francisco Chronicle. “I’m a cisgender heterosexual male — in many ways these issues don’t affect me. I’ve gotten to know so many people for whom these issues are important, largely through the campus community.”

“Gender-neutral language creates a lot of room to acknowledge that it’s not just men running the country,” Robinson continued.

At just 23 years old, Robinson is the youngest city council member in the history of Berkeley, according to the Chronicle.

Under the ordinance, which was adopted Tuesday, words contained within the city code such as “she” and “her” will be changed to “they” and “them,” while “fireman” and “firewoman” will become “firefighter.” In addition, “manpower” will be changed to “workforce” or “human effort” and “manhole” will become “maintenance hole.” “Sorority” and “fraternity” will now be referenced as “collegiate Greek system residence,” according to Berkeleyside.

Here is an extended list of changes, obtained from Berkeley’s ordinance.

Estimates say that it will cost $600 to get Code Publishing Company, the city’s publisher, to change the code.

[RELATED: Colorado State: Most of guide that says to ‘avoid’ using ‘America’, ‘American’ is ‘common sense’]

Robinson was the membership vice president for the Cal Berkeley Democrats and also founded the UC Berkeley Students for Bernie group. He was quoted in an article titled “Reconsidering Socialism: Younger Voters No Longer See the Label as Toxic,” which appeared in the Cal Alumni Association’s California Magazine.

The councilman suggested altering the city’s code to include gender-neutral language and to add preferred pronouns on city forms back in March. The city council voted to approve changing the code, but the change to city forms has yet to be passed.

“I don't think I can say anything serious about such silliness,” President of the National Association of Scholars Peter Wood told Campus Reform of the city's decision to scrap gendered language. “The Berkeley city fathers are at war with the English language.”

When asked about Robinson’s comment about how his UC-Berkeley experience played a role in the decision to ban gendered words, Wood told Campus Reform that it “seems likely” and that it could be a “bit of showing off how far they can carry the attack on everyday language.”

“This is the strategy of p[i]nprick annoyances meant to force people to think constantly about leftist ideology,” he continued.

UC-Berkeley spokesman Dan Mogulof told Campus Reform, "we have no comment," adding, "I am not aware of any plans to do the same on campus. At the same time, we will continue to honor and abide by the University’s Principles of Community.

Campus Reform also reached out to Robinson for comment but did not receive a response in time for publication.