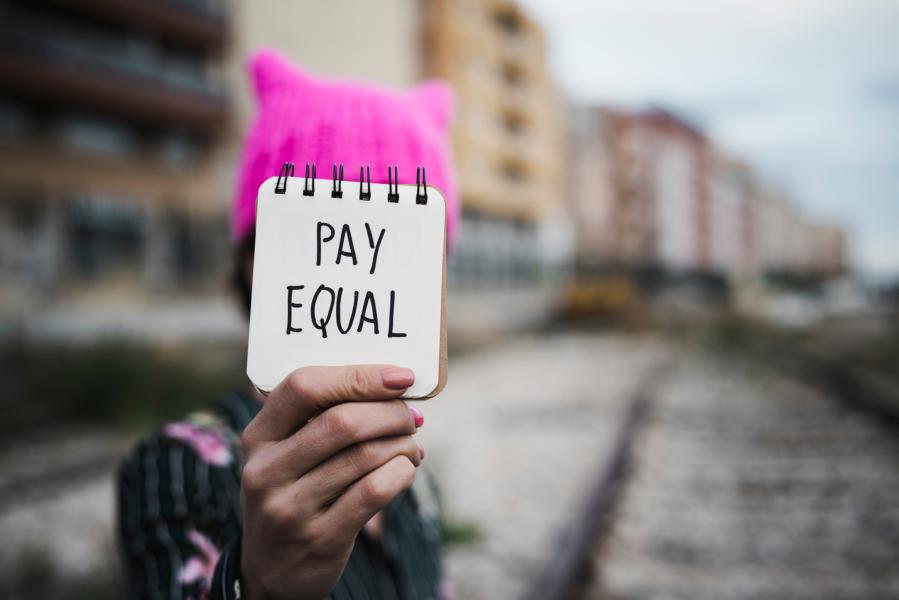 A Rochester Institute of Technology (RIT) professor who tweeted an “UNF*** AMERICA” button, asking “is this the opposite of #MAGA?” before the 2018 midterm elections will host a new art exhibit featuring politically charged artwork in the age of President Donald Trump.

Crafting Democracy: Fiber Arts and Activism, an exhibit set to run from August to October, will explore the phenomenon of “craft activism” during the 2016 presidential race and Trump’s presidency, according to an RIT press release.

"Is this the opposite of #MAGA?"

An RIT professor who is very closely involved with the exhibit told Campus Reform on background that “the aim of the show is to turn to handcraft as a mechanism for expression, and the opportunity to comment, on our Democracy - including the presidential administration. Whether some art may be considered anti-Trump would be best answered by the artists and our visitors.”

The display will feature 30 pieces by various contributors who “express outrage over gender and racial injustices through the language of yarn, thread, embroidery floss, silk, cotton, linen, wool and other materials,” according to the school’s release.

“Craft has a long history, particularly among women, as tools to express their voice in the political arena,” Hinda Mandell, associate communication professor at RIT and curator of the exhibit, said. “Through the exhibition… we seek to continue the dialogue about how the process of making can reflect people’s voices—from all demographics and backgrounds—in the political arena.”

One of the most recent examples of widespread “craftivism” is the “sea of pink pussyhats” worn by protesters in the 2017 Women’s March to support abortion and protest Trump.

“The fact that the crafting of pussyhats created a worldwide run on pink yarn demonstrates that people turn to craft as a mechanism to enact change and express dissent when politicians, political parties, and political legislation seek to trample on human rights and human decency,” Mandell continued.

The professor specializes in crochet, a yarn crafting technique, and even has her own Twitter to display her “Crochet Activism.”

Shortly before the 2018 midterm elections, she tweeted “is this the opposite of #MAGA?” and a photo of an “UNF*** AMERICA” vote button.