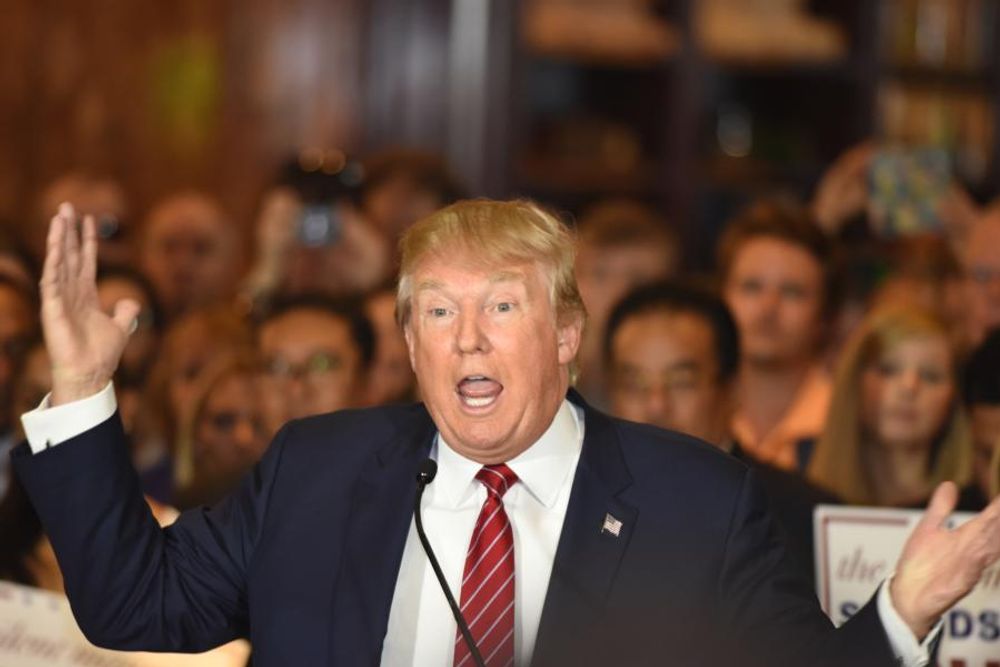 As members of Congress grilled former Special Counsel Robert Mueller on Wednesday, including some Democrats who have advocated for the impeachment of President Donald Trump, a recent survey has indicated that nearly half of Dartmouth College students believe Congress should impeach the president.

Dartmouth’s student body is strongly opposed to Trump, with 88 percent of respondents disapproving of his job performance, according to a survey of 321 Dartmouth students conducted by the student newspaper, The Dartmouth. Moreover, 46 percent of respondents indicated that Congress should start an impeachment process for the president.

Students were also polled on Trump’s success at managing the economy, immigration, foreign policy, government corruption, and race relations. A majority of students said that he was unsuccessful in managing all five areas. Despite the mostly hostile attitude toward Trump, 55 percent of students said that the president has a somewhat or solid chance of winning re-election in 2020.

“I would assume that there are more socialists than conservatives at the college,” Daniel Bring, chairman of the Dartmouth College Republicans, told Campus Reform. “Students come in with left-wing views, and then those biases are confirmed not only by leftist professors and administrators but also by their fellow students.”

Additionally, when asked if the U.S. should transition to more of a socialist economic system, 51 percent of students said they would be in favor. Meanwhile, 53 percent of respondents supported a universal basic income (UBI). Only four percent of Republican students supported that policy.

While The Dartmouth did not detail the majors of survey respondents, the economics and government majors consistently rank as the school’s most popular areas of study.