REPORT: Socialist group discourages use of ‘socialism,’ ‘Marx’ when recruiting 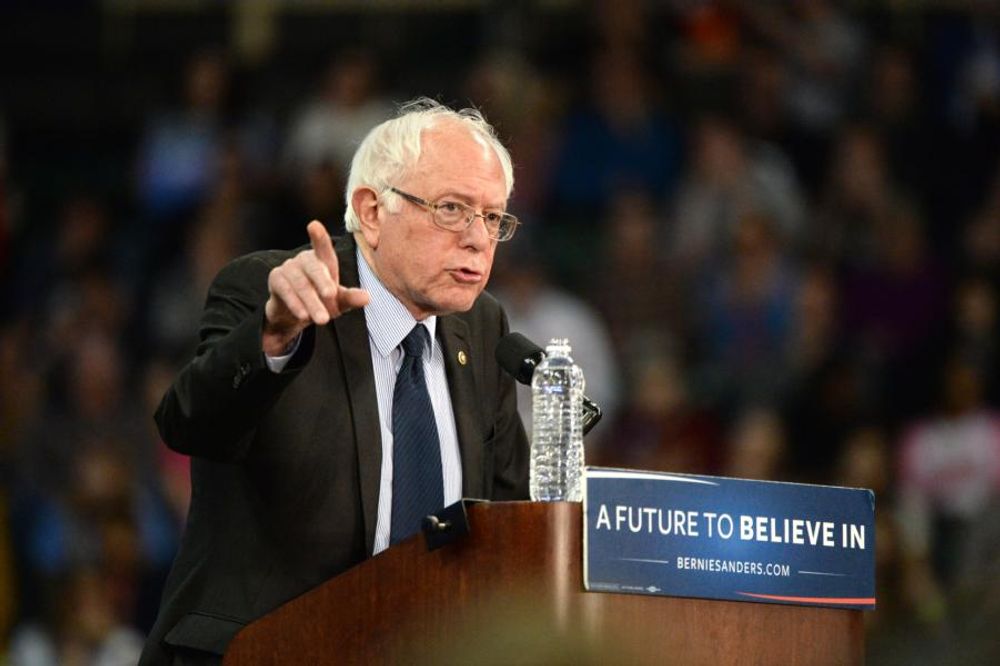 The Young Democratic Socialists of America (YDSA) advised against using the word “socialism” and other related jargon when recruiting members to its group, according to a new report.

These comments were made during YDSA’s weekly socialist summer camp advertised on its website, according to The College Fix’s Zachary Petrizzo, a former Campus Reform Campus Correspondent.

[RELATED: Socialism sounds good...'until it actually applies to you' (VIDEO)]

“Grab your bandanas and lace up your hiking boots – YDSA is heading to summer camp!” the website for the online camp reads. “Join us around the virtual campfire every Tuesday evening all summer for a new organizing training each week. From talking about socialism with potential members to running and winning a transformative campaign, attendees will gain the skills they need to take their YDSA chapters to the next level this Fall.”

One of the trainings allegedly detailed suggested YDSA recruiting practices.

“You are not going to use the word ‘socialism,’ or ‘capitalism’ or ‘Marx’ or any of that, you are just going to talk about common issues you both care about, you’re going to find a way to make it about socialism and talk about class struggle with them and why they should be socialists, even if you are not using that word,” YDSA organizer Anna Bonomo said during one of the video trainings, according to The College Fix.

[RELATED: VIDEO: Students support socialism...but not when it comes to their GPAs]

Apparently, Bonomo clarified that it is okay to use the word “socialism” and to identify as a socialist, but to avoid using the word during recruiting.

The advice was given to “campers” regarding their homework assignment, which was to talk about socialism with three people who are not YDSA members or socialists, according to the Fix.

“This exercise isn’t to tell you that you should never call yourself a socialist or use the word socialism,” Bonomo continued, reported the Fix. “But it’s important that we be able to engage with people on more than just labels, we need to be able to talk about issues. Because at the end of the day your lived struggle is what inspires you.”

According to The College Fix, the advice was given during the first week of YDSA’s training camp.

The subject of each socialist summer camp training varies each week, with topics such as “mass outreach and recruitment on campus,” “planning a winning campaign,” “navigating your school’s bureaucracy,” and “agitprop 101.”

Well-known candidate for the 2020 Democratic presidential nomination, Bernie Sanders, does not seem to have an issue with identifying as a socialist, as he is a self-described democratic socialist.

Campus Reform reached out to YSDA, Bonomo, and the Sanders campaign for comment, but did not receive a response in time for publication.