Sen. Josh Hawley (R-Mo.) sent letters to the University of Missouri and Webster University, asking them to reconsider allowing Confucius Institutes to operate on campus. 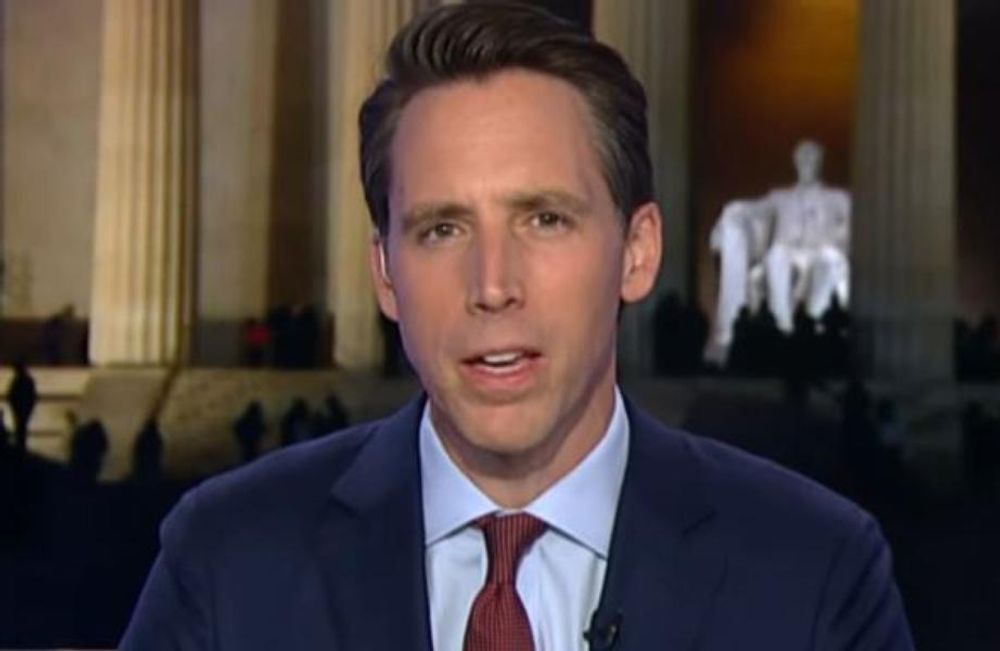 Sen. Josh Hawley (R-Mo.) sent letters to the University of Missouri and Webster University, asking those colleges to “reconsider” their relationships with Confucius Institutes on their campuses.

In a letter sent July 24 to the University of Missouri system, Hawley wrote that he is concerned with the Institute’s “efforts to spread propaganda, suppress academic freedom, and threaten the national security of the United States.”

“Confucius Institutes are also a known threat to academic freedom, which is why the American Association of University Professors has called on all universities to end these arrangements,” he wrote in the letter.

The institutions are funded by the Chinese government and are used to teach Chinese language and culture, but have raised many concerns involving academic freedom, national security, and more.

Hawley cited testimony from Federal Bureau of Investigation director Christopher Wray, where he states that the institutes are “part of China’s soft power strategy and influence” and “offer a platform to disseminate Chinese government or Chinese Communist propaganda, to encourage censorship, to restrict academic freedom.”

Hawley also views the institutes as a threat to America's national security, stating that there is evidence of the major risk these institutes pose.

“Most troubling of all, Confucius Institutes pose a danger to our national defense and security,” the senator said. “Our nation’s top law enforcement and national security officials have been vocal about the threat of Confucius Institutes and other Chinese initiatives as a conduit for espionage and research theft.”

University of Missouri leaders told the Boonville Daily News that they are reviewing the letter to determine if any action needs to be taken.

“We really appreciate the senator’s concerns that he had described in his letter,” Basi said. “We take any threats to academic freedom, to free speech, and certainly to espionage against the United States very, very seriously.”

However, Webster University responded in a different way, reaffirming the Institute’s place on campus.

Responding to the letter, the Texas A&M University System announced that it would end its relationship with the Confucius Institute.

"I don't question their judgment, nor their patriotism. In addition, they have access to classified information we do not have. We are terminating the contract as they suggested,” Texas A&M Chancellor John Sharp told the Dallas Morning News.

As of July 2019, there are still 90 active Confucius Institutes across the United States, including some at high schools, according to the National Association of Scholars.

Jeffrey Mettzler, chairman of the Missouri Federation of College Republicans, told Campus Reform that the prospect of the Chinese government having some control over American universities is very concerning.