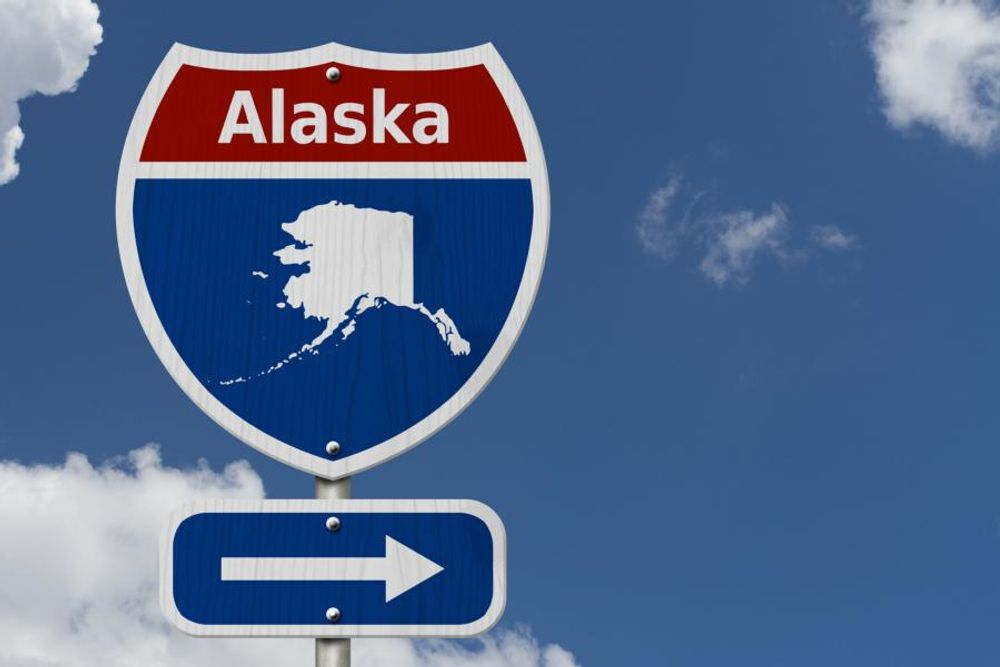 Passed by the board in an eight-to-three vote, the move will combine the three separate UA schools, UA-Anchorage, UA-Fairbanks, and UA-Southeast, into a single accredited UA school, according to Alaska Public Media.

[RELATED: Amid 'devastating' budget cuts, this is the moment of truth for U Alaska]

“I think the essential functions, especially those that are academic and student-facing…yes they need to stay out there in close proximity to students,” Johnsen said, according to Alaska Public Media. “But backroom functions, we don’t need three or four different approaches, processes, systems to do lots of things that really don’t add to the student experience.”

Johnson noted that the plan would save money by nixing extraneous administrative costs, while also streamlining student services and offering a college program for each major academic subject.

According to the Alaska Policy Forum, the University of Alaska's most recent full fiscal year operating budget was $889 million. Johnsen's annual compensation, including salary and benefits, combined with the total compensation of the three chancellors of each of the UA campuses, totals more than $1.45 million, the nonprofit think tank lists on its website.

Campus Reform reached out to the University of Alaska for comment but did not receive a response in time for publication.