EXCLUSIVE: Christian nonprofit claps back after Vassar claims it is a ‘homophobic’ and ‘misogynist’ ‘hate group’ 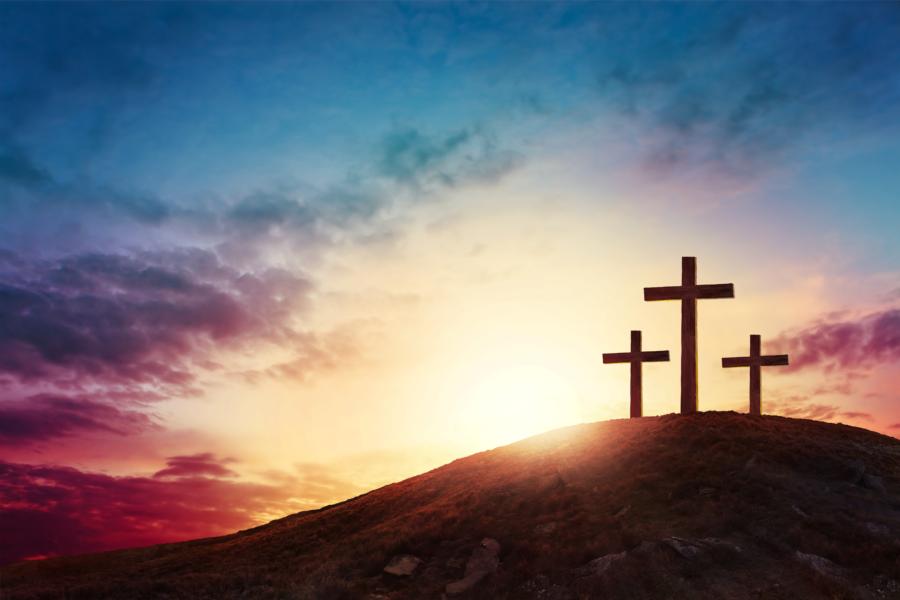 A Christian conservative nonprofit is speaking out against what it terms “offensive and wrong” assertions by a New York college website meant to highlight “hate groups” that “appropriate antiquity” for political purposes.

Pharos: Doing Justice to the Classics is a website hosted by Vassar College in Poughkeepsie, New York. The website’s stated purpose is to “document appropriations of Greco-Roman culture by hate groups online.”

Vassar’s latest such “documentation” accuses the Alliance Defending Freedom (ADF), a conservative, Christian nonprofit that offers legal counsel and advocacy to individuals and organizations on religious freedom and freedom of speech, of "legitimiz[ing] homophobic victim mentality." ADF is known for its successful defense of the Colorado Christian baker, who refused to be legally compelled to bake a cake for a same-sex wedding.

According to Vassar’s Pharos, however, ADF “opposes gender equality, promotes homophobia and transphobia, and works to restrict or reduce the civil and legal rights of gay people” and does so “under the guise of promoting and protecting ‘religious freedom.’” The college cites the left-wing Southern Poverty Law Center (SPLC) as saying the group has spent time “defend[ing] state-sanctioned sterilization of trans people abroad;” “supporting the recriminalization of homosexuality in the U.S. and criminalization abroad;” “link[ing] homosexuality to pedophilia and claim[ing] that a ‘homosexual agenda’ will destroy Christianity and society.”

The page notes that the SPLC has categorized ADF as a “hate group,” and Vassar alleges that “much of ADF’s work focuses on opposing contraception and abortion, both of which can be characterized as misogynist or anti-feminist causes.”

“SPLC has lost all credibility and has become nothing more than a partisan progressive hit operation,” Tedesco said, noting that “just a few months ago, SPLC’s co-founder was fired and its long-time president resigned amidst numerous employee reports of ‘a systemic culture of racism and sexism within its workplace.’”

“It’s sad that Pharos and Vassar College have willingly chosen to become tools in SPLC’s cynical fundraising ploys,” Tedesco said.  He also noted that “SPLC sympathizers have called its ‘hate map’ an ‘outright fraud’ and “a willful deception designed to scare older liberals into writing checks to the SPLC.”

Vassar’s complaints about ADF center around accusations that the organization makes misleading “comparisons between 21st century Christians in America and early Christians who were persecuted under the Roman Empire” and “references to ancient Rome to promote homophobia and to establish a sense of victimhood and persecution among its supporters.”

Tedesco maintains that the assertions concerning ADF propagated by Vassar “are both offensive and wrong,” insisting that “Vassar College has abandoned its duty as an educational institution to defend and uphold free speech.”

“Our track record before the highest court in the United States speaks for itself and undermines the entire thesis of Pharos’ attack piece,” Tadesco said. “We expect Vassar College to be a defender of free speech and are deeply disappointed to see their article misrepresent our views, our motives, and our intentions.”

Pharos openly states that one purpose of its website is “to articulate a politically progressive approach to the study of Greco-Roman antiquity” and to separate the supposed “traditional association of [antiquity’s] study with elitist and oppressive politics.” The project is supported by Vassar College’s Office of Communications, as well as its Department of Greek and Roman Studies.

Campus Reform reached out to Vassar for comment but did not receive a response in time for publication.