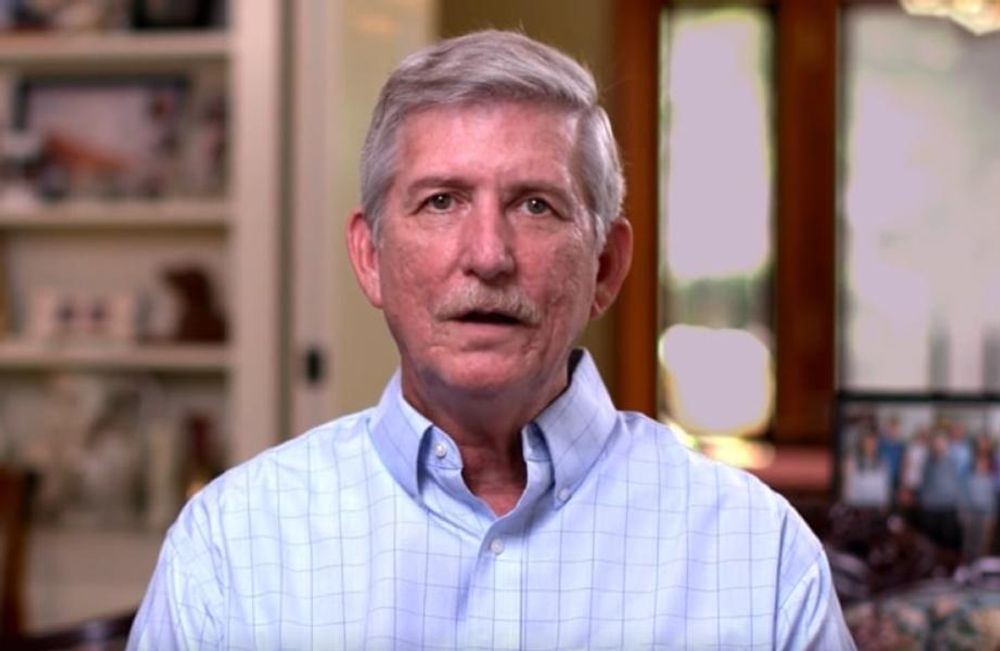 Dave Gibson, the owner of the bakery that won millions of dollars in a defamation lawsuit against Oberlin College, accused the school on Tuesday of waiting for him and his father to die.

Gibson made these accusations in a statement he posted on Facebook.

“As we’ve been going through this legal battle, I’ve been going through another personal battle. Late last year, I was diagnosed with the devastating news that I have pancreatic cancer,” he said. “Oberlin College has known about my health condition since February. Their legal team filed a motion to prevent any mention of my cancer diagnosis at the trial. And honestly, we agreed, because I wanted the jury to decide this case on the facts alone -- nothing else.”

Originally, Gibson’s bakery sued Oberlin for allegedly participating in defamatory behavior against the bakery, suggesting that the bakery was guilty of racial discrimination. The jury sided against Oberlin, forcing it to award $25 million to the bakery in damages and pay another $6.5 million in attorney’s fees.

Oberlin’s President Carmen Twillie Ambar refused to accept the jury's verdict and vowed to fight it.

"Let me be absolutely clear: This is not the final outcome," Ambar said, following the jury’s initial ruling. “This is, in fact, just one step along the way of what may turn out to be a lengthy and complex legal process.”

This statement from Ambar, according to Gibson, was telling.

“Recent public statements from Oberlin College make it clear that the college is refusing to accept the jury’s decision. The college has stated that the verdict is just the beginning of a long legal process,” Gibson said.

The bakery owner than stated that Oberlin College is merely waiting until he and his elderly father are no longer living.

“I believe they’re sending a clear message to me and to my 91-year-old dad that they will just wait us out," Gibson said.

Gibson goes on to say that he will try to see the case through. However, if that is not possible, he will ensure Gibson’s bakery will continue to serve Oberlin’s community. Gibson goes on to thank everyone who has supported the bakery through the legal battle.

Campus Reform reached out to Oberlin College but did not receive a response in time for publication.