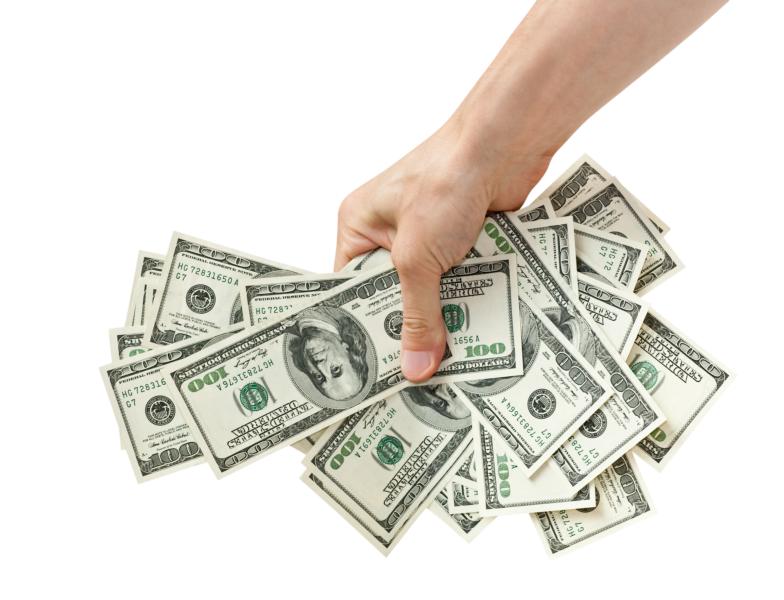 The University of Michigan has changed its in-state tuition policy, a decision that is expected to benefit illegal immigrants.

Illegal immigrants do not have permanent legal resident status in the U.S., so colleges typically consider them out-of-state students.

With the new university policy, any student can qualify for in-state tuition and claim residency in Michigan if they go to a middle school in Michigan for at least two years and also by earning a GED or by graduating from a Michigan high school that they attended for a minimum of three years, according to Inside Higher Ed.

Tragesser went on to highlight how UMich’s policy violates the intent of federal law.

“Most importantly, federal law, specifically the [Illegal Immigration Reform and Immigrant Responsibility Act] IIRAIRA of 1996, prohibits granting in-state tuition to those in the country illegally,” he said. “The University of Michigan policy violates the intent of the 1996 law. States have gotten around it by offering in-state benefits on the basis of having completed three years of secondary education in the state, rather on immigration status – a loophole Congress now refuses to close.”

The Illegal Immigration Reform and Immigrant Responsibility Act (IIRIRA) to which Tragesser alluded was signed into law by President Bill Clinton in 1996.

The FAIR spokesman also noted that giving in-state tuition to illegal immigrants would limit funds set aside for legal residents of the U.S.

“Postsecondary education budgets are not unlimited,” he said. “Granting in-state tuition to illegal aliens often means that a smaller pot of money is available to U.S. citizens and lawful immigrants.”

“The last thing our overburdened education system needs is to enact policies that flood the system with even more students who are not even in the country legally,” he said. “This can only result in less resources being spent on legal resident students.”

The IRLI executive director also noted that this would have an effect on college admissions.

“Admission into elite universities is already highly competitive,” he stated. “Now, hard-working and high-achieving American students may get rejection letters while those spots are taken by foreigners who have literally cut in line to be there. That is disturbingly unjust.”

Campus Reform reached out to UMich for comment but did not receive a response in time for publication.