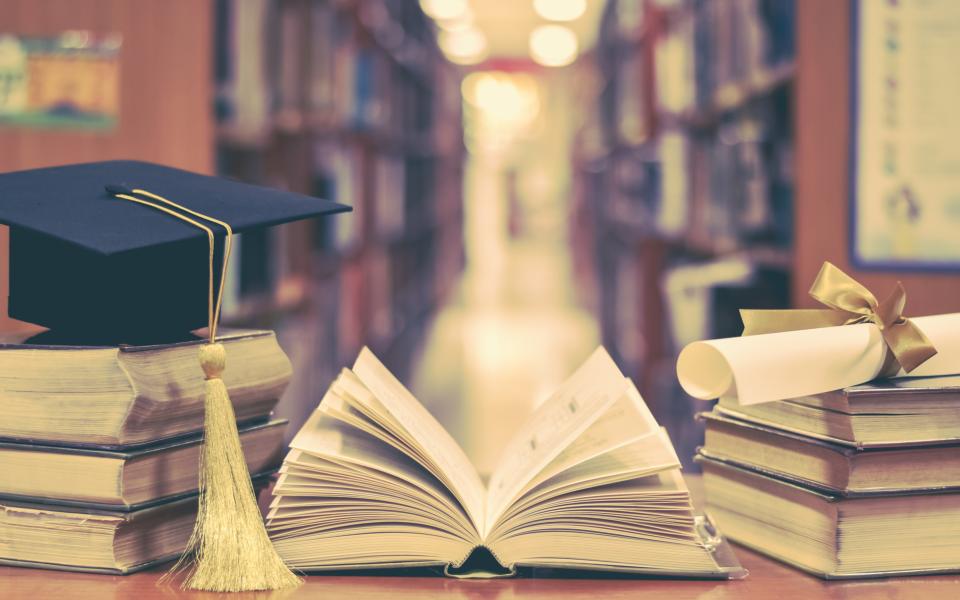 American adults have a rapidly declining opinion of the value of a college education, but young Americans still trust college professors more than the police, military, and religious leaders.

Data released Monday by Pew Research Center reveals that the perceived value of a college education is declining among American adults. This comes just days after a separate Pew Research study revealed that American adults under the age of 30 trust college professors more than religious leaders, military personnel, and police.

According to the recent study, while most adults indicate they believe a college education is valuable, only half say that American colleges and universities are positively impacting the country. In fact, more and more Americans are signaling the exact opposite, with 38 percent stating that institutions of higher education are actually having a negative effect on society, a figure that has increased by 12 percent in just the last seven years.

[RELATED: POLL: Less than half of students say US is most powerful country]

This 12 percent increase can be attributed almost entirely to adults who identify as Republican or right-leaning independents. In just the past four years, the number of Republican or Republican-leaning adults who believe colleges are negatively impacting the country jumped from just 37 percent to an overwhelming 59 percent. Democrats’ answers to the same question have shown little to no change.

But even among Republicans, older and younger groups largely disagree on what is causing a plummet in the perceived quality of a college education. Pew notes that younger Republicans are far less likely to be concerned about political and ideological factors. A whopping 96 percent of Republicans over age 65 point to professors imposing their ideologies on students as a contributing factor. Most Republicans between ages 18-34 share the same view, but at a much lower rate of 58 percent.

This aligns with Pew’s data from earlier in August, which revealed that, as a group, young American adults under 30 place more confidence in college professors than key institutions like the police, the military, and religious leaders. Nearly three-quarters of adults under 30 expressed trust for professors, while only half said they trusted religious leaders. Older Americans were much more likely to profess confidence in these key institutions than younger respondents, with seven out of ten people over the age of 50 expressing trust in religious leaders.