Young America's Foundation published the documents for which the school has now apologized. 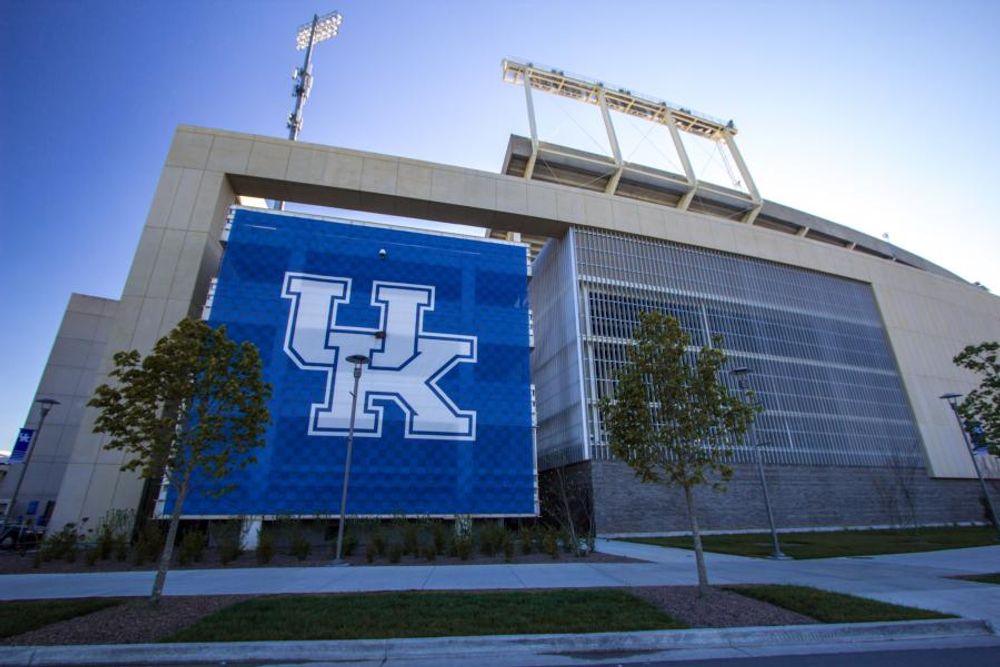 The University of Kentucky has apologized after a public records request produced emails and instant messages showing employees of the university mocking a conservative student organization's application for registered status.

According to Young America's Foundation, the group tried multiple times over the course of one year to regain registered student organization status, which allows groups to obtain university funding as well as use certain university resources. Earlier this year, while navigating the process, the group was asked to provide additional documentation along with its constitution.

Campus Reform confirmed the authenticity of the contents of these documents with the University of Kentucky.

"Megh and I have both spoken with the students and are trying to get the constitution cleared up. We both feel it is tricky, and we do not like the wording of things," Walsh wrote in the email, apparently referring to conversations she had with Administrative Support Assistant Megh Jennings, who was included in the email.

"This organization nationally seems sticky but the students themselves are kind and have been working hard to get the org started," Walsh wrote later in the same email. Five minutes later, Walsh wrote in the same email chain, "The requirement to sign the Sharon statement is what worries me."

The Sharon Statement is a statement of conservative principles signed by a group of 100 young conservatives in 1960 and laid the framework for the modern conservative movement. In the same email where she expressed reservation about the Sharon Statement, Walsh referenced the university's non-discriminatory policy, which states that membership in all student organizations must be "open to all UK students regardless of race, ethnicity, national origin, religion, faith, age, gender, gender identity, and expression; sex, sexuality, economic class, social class, and all other identities represented on our campus."

Instant messages exchanged among universities and also obtained through YAF's public records request show them mocking the conservative group. In one message, Walsh quoted what appears to be the description of the group provided to the university by YAF. The description reads, "Tired of feeling like the only conservative in a 10-mile radius? Look no further. YAF is the club you're looking for. No longer will you have to feel ashamed for believing in God, capitalism, or just about any other good thing. Join the club."

"But I would prefer he live his truth with proper grammar" Jennings responded.

"In this time of moral and political crises, it is the responsibility of the youth of America to affirm certain eternal truths," Walsh wrote in a follow-up instant message, appearing to quote the conservative group's constitution.

Walsh later wrote, "they are going to be mad they waited forever and I declined them whoops."

It's unclear whether the group was ever formally denied.

University of Kentucky spokesman Jay Blanton told Campus Reform in reaction to these emails and instant messages coming to light, “Our Student Organizations office worked closely with the Young America’s Foundation and soon after the appropriate documentation was finalized — documentation required of all student organizations — YAF was registered and approved as a registered student organization at the University of Kentucky. That process has been conducted in accordance with our regulations with respect to membership."

"At the same time, though, we want to apologize for some of the conversations that occurred around this process. We have taken steps to ensure that it does not occur again.  We are reinforcing with all of our staff the importance of using appropriate language that does not inadvertently create any misperceptions regarding the work we are doing and the seriousness with which all of our staff members do it. We expect everyone — regardless of who they are, where they are from, or what they believe — to be treated with respect. We have reinforced that expectation with everyone on our staff.”