Researchers at the University of Michigan have conducted a study meant to “address the myths surrounding climate change.”

The university touts the importance of the study because such “myths” can “embolden those who remain unconvinced” about the threat of climate change. 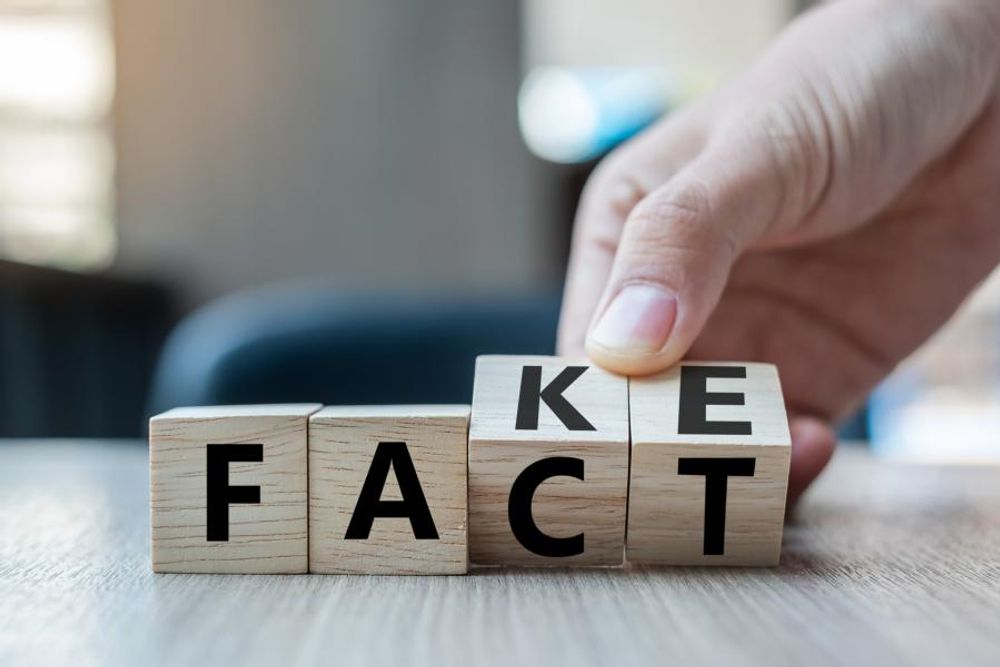 A recent effort by the University of Michigan aims to prevent the spread of what the institution has deemed “fake news” about climate change. Researchers there hope to stop the spread of “myths” that cause people to doubt the severity of the phenomenon.

One study, conducted by UMich researchers, was meant to “address the myths surrounding climate change,” said study author and UMich doctoral student Lauren Lutzke, who added that “Facebook is where a lot of these myths are perpetuating.”

According to the university, it is important to identify “fake news about climate change -- especially on Facebook -- [because it] can embolden those who remain unconvinced that it’s a threat.” All of this comes as UMich is offering a fall 2019 course focused on "fake news"coverage of President Donald Trump, as Campus Reform reported.

[RELATED: Univ. BANS BURGERS to combat climate change. Where could it happen next?]

Participants were told to ask themselves questions like “Do I recognize the news organization that posted the story?” “Does the information in the post seem believable?” “Is the post written in a style that I expect from a professional news organization?” and “Is the post politically motivated?” The study found that users who were exposed to these questions before viewing “fake news” climate change posts were less likely to believe those posts.

Lutzke says that this finding is promising in influencing the behavior of “individuals who are ‘on the fence’” about climate change, adding that “the guidelines are quick and simple, and they seem to help [individuals] be more critical consumers of news.”

“This research definitely opens the door to preventing other areas of fake news, but fake news about climate change is especially problematic because climate change itself is such a widespread, global problem,” Lutzke said.

Lutzke hopes that “small, simple interventions” like this one can eventually help “limit the influence of fake news online” and believes that “anything that can be done” to do so “should be pursued.”

“Our findings suggest that being exposed to guidelines for evaluating news quality can lead individuals to be less likely to trust, 'like,' and share fake news about climate change,” her study co-author and UMich postdoctoral research fellow Caitlin Drummond told Campus Reform.

Drummond suggested that social media platforms “could seek to slow the spread of fake news by more actively sharing guidelines with their users,” as well as by “encouraging their users to engage in critical thinking when encountering news online.”

Campus Reform reached out for UMich for comment; the school pointed to the news release referenced in this article.

The UMich study is just the latest example of universities inserting themselves into the "fake news" debate. As Campus Reform has reported, UC-Berkeley and Cornell University have partnered with Facebook to identify "fake news." One Boston University professor even suggested taxing "fake news."

But universities are not just coming up with ways to find "fake news" online. For example, the University of Washington-Tacoma is working on a tool that can be used to scan for "hate speech," which 41 percent of college students say is not free speech and should not be protected by the First Amendment, according to a survey.