The university has decided the best way to increase product availability is by placing "period products" in only gender-neutral restrooms, with few exceptions.

An initiative at Colorado State University aims to “de-stigmatize” menstruation and make products more readily available to those who need them. 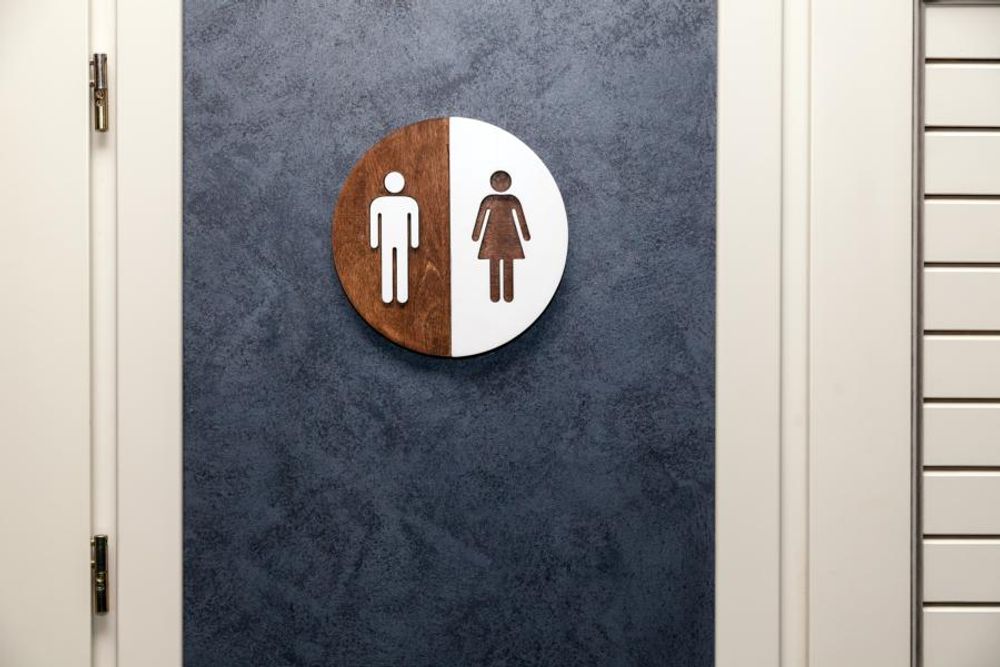 The university boasts that its “You Matter…Period” initiative has “reframed period products as a standard service offered to the CSU community, in the same way as items such as toilet paper, paper towels, and soap.”  It has done this by installing free feminine hygiene product dispensers in 325 bathrooms around campus. CSU says "this sends a powerful message that they are as critical and necessary to student success as toilet paper, paper towels, and soap.”

A university news release about the initiative includes a photo of one of the "period product" dispensers. It reads "take one if you need one."

The placement of the dispensers is the result of the CSU “Period Products Task Force,” commissioned by Vice President for Student Affairs Blanche Hughes in 2016. The task force will wrap up its efforts this semester, with the goal of not only providing free feminine hygiene products to students but also to facilitate “discussions around destigmatizing periods.”

Throughout this effort, the university has tried to cease the use of the term “feminine hygiene products,” as a way to “de-stigmatize menstruation.” CSU says the commonly used phrase “frames menstruation as an unhygienic process" and instead opts for the phrase “period products.”

Campus Reform reached out to CSU for comment but did not receive a response in time for publication.