University of Florida students walked around campus Tuesday with fake menstrual blood on their pants to protest the lack of free feminine hygiene products on campus.

On January 15, a student government committee rejected a proposal to provide free menstrual products to female students through the mandatory Activity and Service Fee, expressing concerns about applying mandatory fees paid by all students towards “funding that would only benefit the female half of the UF student body.”

A student group called “Gatters Matter, Period.,” which began circulating a petition in support of the proposal last fall, responded by organizing a “bleed-in” protest during which roughly two-dozen students stained the back of their pants red, according to The Alligator.

“This is a part of reproductive justice,” Shannon Matthew, who was among the first students to join the protest, told the Alligator. “I’m not ashamed of my period, and I don’t think anyone should be.”

A Facebook event page for the “Are You Seeing Red?” demonstration explains that participants wore “washable dye on our bums, as if we didn’t have a pad and the blood bled through.”

The organizers provided “supplies” for those in need of them, but encouraged students to “bleed-in how ever [sic] you want as well.”

Following the protest, the proposal was discussed at a meeting of the full Student Senate, where the Alligator reports that Senate President Ian Green announced that a decision had been made to provide free menstrual products at the student union starting in February, though he could not offer details about funding because the arrangement had been worked out by Student Body President Smith Meyers, who was unavailable for comment.

During the meeting, some senators pointed out that free menstrual products are already available on campus through the Field and Fork Pantry.

Students are allowed to take up to three bags of menstrual products per week—each containing eight tampons, five liners, and five pads—but student activists retorted that the option is too limited.

“Heteronormativity is rampant on this campus,” complained Sophia Ahmed, one of the organizers of the “bleed-in” protest. “Today I held a little protest for free menstrual protects. If you saw my butt that was evidence. And I say menstrual not feminine because menstruation should not be gendered. Some men get periods.”

Two student senators, Branden Pearson and Emily Dunson, told The Alligator that they are working to alleviate just such concerns, and hope to secure funding for free menstrual products at several on-campus locations by April 2018.

They estimate that the project will cost just under $5,000, and speculated that the pilot program could eventually be expanded to include roughly 60 gender-neutral restrooms. 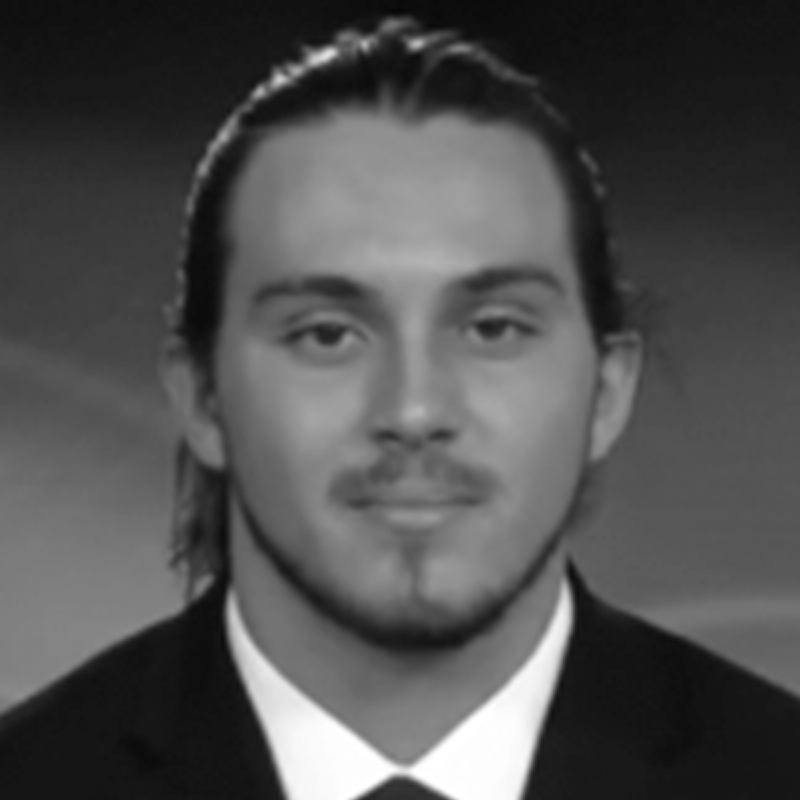