Sociology is typically defined as the study of society, but sociology majors at one university are guided into a social justice-oriented version of the discipline.

Students at Binghamton University in NY who are majoring in the discipline are offered credits for participating in "activism," as well as "re-interpreting" the works of Karl Marx. 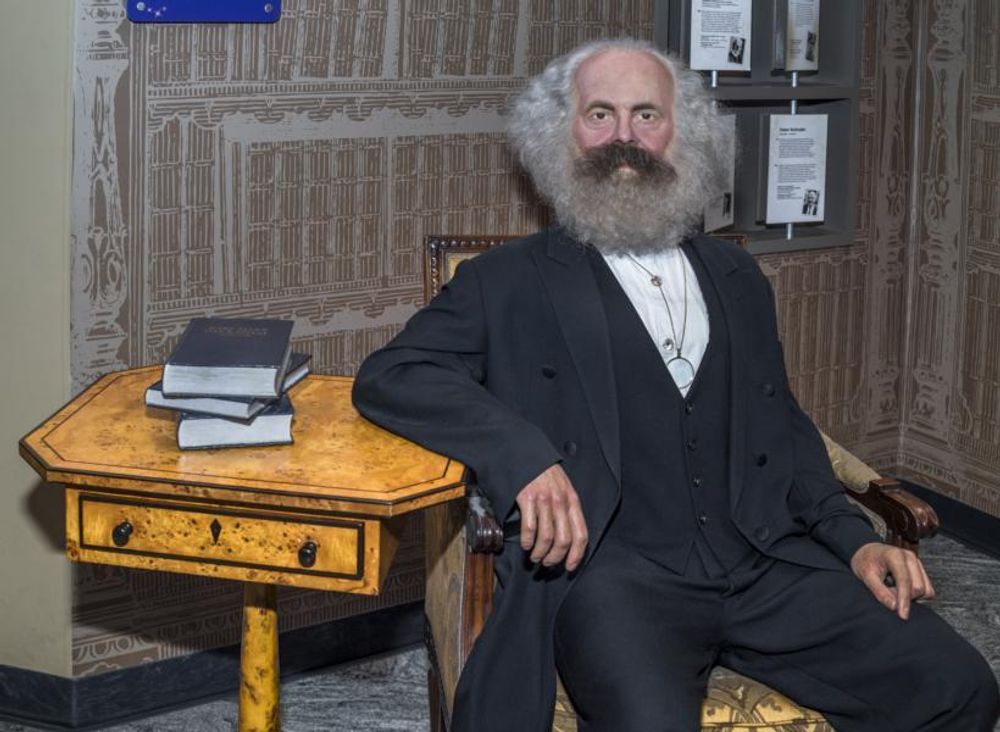 New York’s Binghamton University sociology program is set apart by its focus on the follies of capitalism and colonialism, and praise of movements that “resist the structures of power.”

Sociology has long been defined as the study of society. The Merriam-Webster Dictionary defines the discipline as “the science of society, social institutions, and social relationships...specifically: the systematic study of the development, structure, interaction, and collective behavior of organized groups of human beings."

But Binghamton University has a unique take on the science.

“Our program places the study of local communities in the context of the long and global history of capitalism,” the department explains in its description, adding that the program is designed to “illuminate” current societal problems, such as “climate change, human trafficking and incarceration” and their relationship to “broader social forces.” Specifically, the program seeks to address how “labor, feminist, LGBTQ+, anti-colonial, racial justice and anti-neoliberal movements resist the structures of power."

This approach to sociology is vastly different than the traditional approach, even at the most liberal of institutions.

Harvard University describes the role of the sociologist simply as to “examine how cultural and social structures come to shape and are shaped by human action and consciousness.”

“Activism is about sharing power and resources, equity – not just equality, and inclusivity – particularly for those who have been historically marginalized,” the course description explains, adding “people of color, low-income individuals and families, and women spearheaded social activism as a way to fight their disenfranchisement."

The course teaches how these groups “continue to be on the front line of activism working towards social justice.”

Students enrolled will be taught grassroots activism tools such as organizing, outreach, and consensus building. They will eventually be required to “apply their skills in the Binghamton community” by performing 8-10 hours of “community work.”

Binghamton sociology students are also invited to enroll in a course titled “Consuming Interests,” which addresses the “global history of power, identity and the environment as seen through the prism of food.” Another course, called “Envi[ronmental] Racism & Ecological Justice,” compels students to ask “whether racism and environmental injustices are rooted in the same social, economic, and historical inequalities.”

As the department description indicates, sociology students at Binghamton are called to critically analyze capitalism. One course, called “Radical Theorists on Capitalism,” involves a “re-interpretation” of socialist “dissidents” Karl Marx and Rosa Luxemberg, as well as other socialist philosophers who “reveal new ways of radically rethinking capitalism and the world working class.” Should students want to address capitalism in a less “radical” manner, they can enroll in “Contesting American Capitalism,” which is simply defined as addressing “struggles to define the future of American capitalism and the role of government in influencing that future.”

A course titled “Settler Colonialism” has one stated goal: “to understand settler colonialism as a structure of power that shames the world and societies in which we live.”

Campus Reform reached out to the Binghamton sociology department for comment, but did not receive a response in time for publication.