College mascots at colleges around the country are under scrutiny.

From Colonials to Pioneers to Native Americans, many of these symbols of school spirit are on the chopping block. 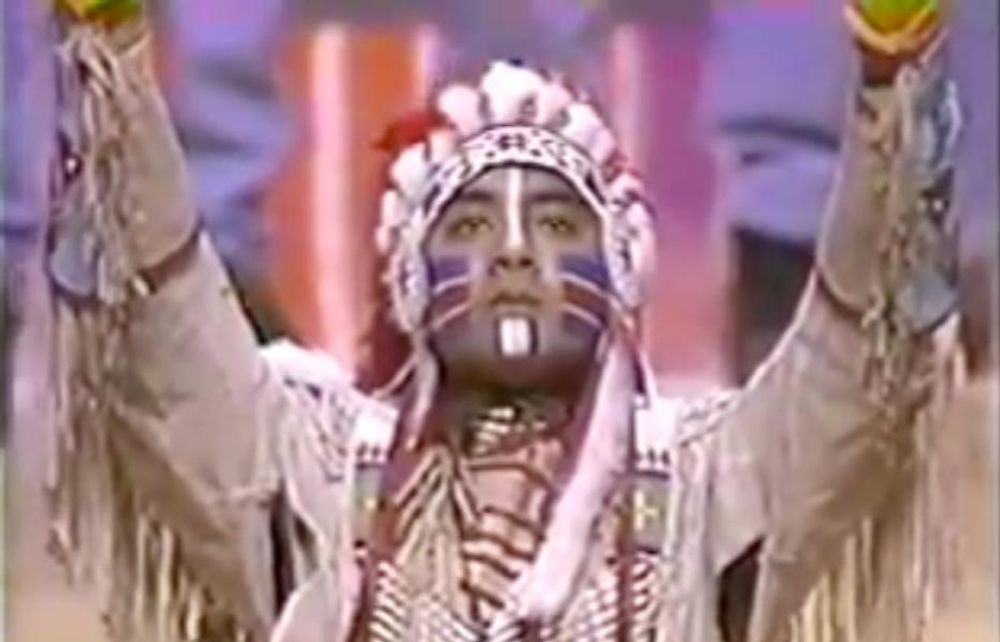 Colleges and universities across the country are axing “offensive” mascots.

From Washington, D.C. to Maine and from to Illinois to California, more and more mascots are falling prey to political correctness.

Despite the school being named after an actual colonial, students at George Washington University in Washington, D.C. have launched a campaign to replace the “Colonial” mascot with one without so “deep a connection to colonization.”

Although the university has not officially responded to the student vote to remove the mascot that they say “glorifies the act of systemic oppression,” it recently renamed a building called Colonial Center the Student Services Hub.

After failed attempts to replace retired mascot “Denver Boone,” the University of Denver now has no official mascot. Until recently, the school’s “Pioneer” nickname was the only remaining official unifying symbol for students. Amid controversy, the school has begun quietly removing the word “pioneer” from student ID cards and other official university documents and communication, despite insisting that it still embraces the nickname.

California State University, Long Beach’s long-standing “Prospector Pete” mascot was relieved of his duties in 2018 because he represented the California Gold Rush, or as the university president put it, “a time in history when the indigenous peoples of California endured subjugation, violence, and threats of genocide.”

In summer 2019,  a University of Illinois commission advised the "public retirement" of the Native American mascot after critics deemed him to be offensive to indigenous peoples. Others characterized the change as an “attempt to purge” Native representation at the university.

In 2018, two dozen professors banded together to demand that the University of Wyoming cease the use of its marketing campaign slogan “the world needs more cowboys,” because, as one professor put it, “the word ‘cowboy’ invokes a white, macho, male, able-bodied, heterosexual, U.S.-born person.” The university stood its ground and continued use of the slogan, which turned out to be a success, generating a $38,000 increase in royalties over the previous year.

6. Any possible Native American mascot you haven’t even thought of yet

The entire state of Maine has placed an outright ban on any mascot that "depicts or refers to a Native American tribe, individual, custom or tradition." Democrat Gov.Janet Mills called such mascots a “source of pain and anguish” for Native communities.