Campus Reform | Calif. court sides with prof who claims he was fired for conservative views

Calif. court sides with prof who claims he was fired for conservative views

Campus Reform spoke with a Pacific Justice Legal Institute lawyer who represented him.

But the district plans on appealing....

A California court sided with a conservative professor who argues that the school dismissed him because of his views. 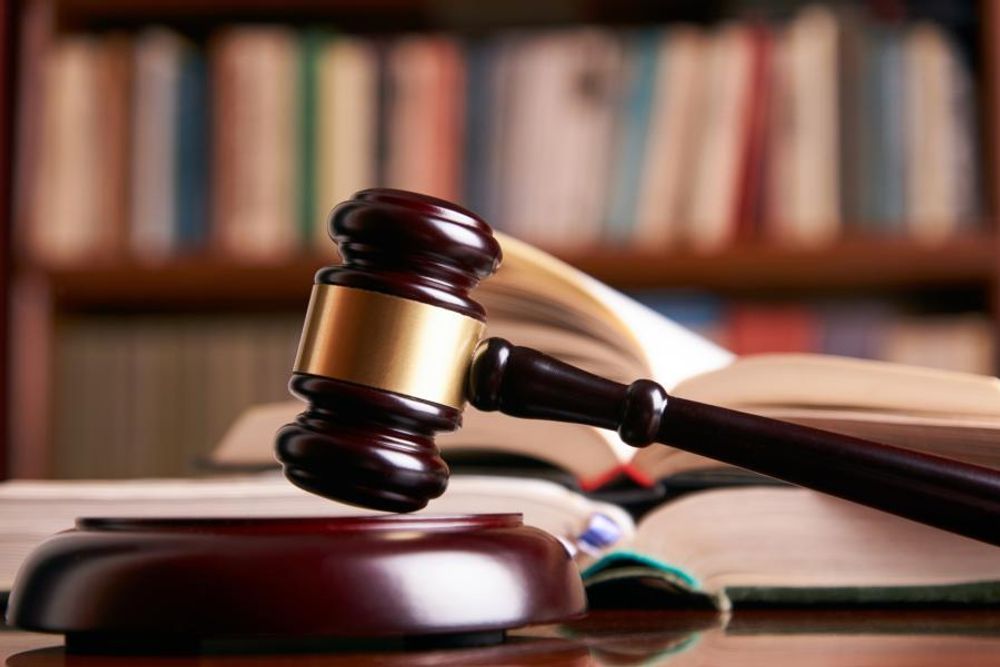 Riverside Superior Court in California ruled in favor of a professor who claims he was fired from teaching at Moreno Valley College for including conservative viewpoints on topics such as marriage, and sexuality origins in his sociology class.

The district dismissed tenured sociology professor Eric Thompson from teaching at the school in October 2017, stating that the professor was inclined to showcase “only one view” in class, according to The Press-Enterprise. The professor posted a link to a gay-to-straight conversion therapy video for his sociology class, according to a final judgment obtained by Campus Reform, and allegedly suggested that women who had children should stay in the home and made other insensitive remarks.

Thompson denied making such statements with regard to women and the LGBT community, according to the final judgment, but argued that academic freedom protects these comments, anyway.

The local newspaper reported that Thompson was dismissed for allegedly violating the school's diversity and inclusion policies, as well as for emailing a student who had filed a complaint against him, thus allegedly interfering with the school's investigation.

The Riverside Community College District said it had no further comment about Thompson when contacted by Campus Reform.

According to the Pacific Justice Institute, in 2014, students and colleagues began to complain that Thomson was negatively affecting students by suggesting that homosexuality may have environmental, rather than biological causes. Although investigated three times by the college with no violation found, the professor was put on paid leave in 2016, and fired in 2017 for conducting “immoral” and “dangerous” conversations.

According to PJI, Thompson had previously twice received the "Faculty of the Year Award."

An October 2018 ruling determined that Thompson could be suspended, but not dismissed, and ordered the professor to be reinstated. Riverside Community College District appealed the decision but Riverside Superior Court Judge Chad Firetag upheld the October decision in a July ruling. In late August, the board voted to appeal the July ruling, meaning that Thompson will not return to teach this fall, the Press-Enterprise reported.

“Largely, the offense was taken from the diversity committee which is diverse as long as you don’t have a conservative or a God-forbid, Christian worldview,” Peffer told Campus Reform. “It’s absolutely certain that he was terminated because he was bringing ideas that many disagree with at this time of our history. The powers that be on almost every college campus that I am aware of is that they do not want to discuss the weak points or the points that are challenging...you can’t talk about anything that is negative to this change in society.”

Peffer also went on to point out how Thompson’s discussions in the classroom about same-sex marriage, during which the professor allegedly developed only the anti-same-sex marriage perspective, occurred in the spring before the landmark Obergefell v. Hodgens case legalized same-sex marriage in June 2015.

“The District believes that any discussion of the traditional notions of family are, or should be illegal,” Peffer said in the news release.

Brad Dacus, president of PJI, said, “both the arbitrator and this judge sent a message to this college, and others, that discrimination under the cloak of diversity is not lawful,” according to the Press-Enterprise.