Campus Reform | OPINION: Free speech on campus is in danger, and the problem starts at the top

OPINION: Free speech on campus is in danger, and the problem starts at the top

The recent exchange between a visiting professor at Gonzaga University Law School, Jeffrey Omari, and student Austin Phelps is emblematic of a larger issue that has become widespread: the suppression of conservative speech in academia, even in law schools.

In his recollection, published by the American Bar Association Journal, Omari suggests that a student’s decision to wear a Make America Great Again hat in his class constituted an act of defiance that undermined his authority as an instructor.

Omari equated the mere sight of his student’s hat to “a siren spewing derogatory racial obscenities at me for the duration of the one hour and fifteen-minute class.” And, apparently, without engaging the student in any discussion about the reason for his apparel, Omari presumed that the student chose to wear his hat to “direct[] a hateful message toward [Omari].”

Responding to Omari, Phelps stated that his choice to wear expressive conservative clothing does not stem from racial animus, but rather constitutes political speech that attests to his support of conservative values and the sitting president. Phelps suggested that his openness about his conservative political leanings actually caused him to receive differential treatment from Omari in the classroom; he claimed that he “was not called on with the frequency that left-leaning students enjoyed.” Phelps also expressed that many of his conservative peers “do not speak up or identify themselves” for fear of similar backlash or retribution.

Phelps’ experiences are not unique—and that is a problem.

[RELATED: OPINION: School's out for summer, but NOW is the time for SCOTUS guidance on campus free speech]

While we don’t know the full story with respect to the incident at Gonzaga Law, as a general rule, individuals who cannot take push back on their personal political views are not equipped to shoulder the huge responsibility of teaching future generations of lawyers—a profession that requires its ranks to think through each side of every argument.

When academic leaders forgo their commitment to robust and open debate and instead choose to model for their students contemptuous disapproval of persons whose worldviews differ from their own, free speech is in danger. Even where such censorship takes place at private institutions, the very principle of free expression that is at the core of most universities’ missions erodes with each nod to this close-minded approach to learning.

My recent conversations with current and former conservative law students from numerous law schools suggest that the tension between Omari and Phelps is representative of a more widespread problem.

To be clear, my immediate concern does not stem from the ways in which students’ peers react to differing viewpoints – let the marketplace of ideas play out as it may (though I would encourage more students to engage in meaningful discussions with persons whose viewpoints differ from their own). The pressing issue, as I see it, comes from the top—the academics entrusted with challenging and helping students grow and think comprehensively—and leads to a trickledown effect that helps no one and divides many.

One attorney I spoke with, a graduate of the University of Miami School of Law, explained that as a law student, she was called an “evil capitalist” by a professor in front of her peers for taking a conservative stance during a classroom discussion. She lamented that students “aren’t learning how to deal with views that they disagree with without putting conservatives in this category of ‘evil’” who have “no place in society.”

A 2019 graduate of New York University School of Law told me that at his school, conservative students simply stay quiet during political discussions: "It’s not worth it to share your opinion when you know you will just be ostracized or labeled...If you’re pro-life, you hate women. If you think affirmative action should be based on socioeconomic class, you’re racist. If you are pro-border security, you’re a bigot. If you want tax cuts, you hate the poor.”

He noted that, oftentimes, liberal students express their opinions with the assumption that others feel similarly outraged or agree with them without considering that the listener may actually hold different views.

The recent graduate also explained that while he never personally heard a professor openly scoff at conservative views during class, in part that may have been because those views never came up. According to the former student, left-leaning professors rarely asked liberal students to confront or consider opposing viewpoints. And, because conservative students were already “walking on eggshells to avoid controversy,” conservative arguments and views were simply unspoken.

During my conversations, Phelps’ contention that conservative students’ speech is suppressed was repeatedly echoed with rare exceptions.

That this active suppression of conservative speech has been so widely experienced indicates that something needs to be done. When the leaders and role models that students look up to reject the notion of free and open debate, or when they shut out opposing views altogether, it does a disservice to future generations and leads to a politically polarized society.

While the contemporary university is rightly concerned with diversity in many other respects, it ought to be similarly committed to thinking about and fostering diversity of viewpoints. Consistent with this, universities need to commit themselves to viewpoint diversity not just in words and mission statement but in action.

Universities should encourage faculty to engage students with differing viewpoints in class discussions and raise arguments and perspectives that push students to expand their worldviews. Failure to do so upends an opportunity to model productive civic engagement and leaves many students ill-equipped to engage with differing viewpoints when they graduate and begin working outside the university setting. 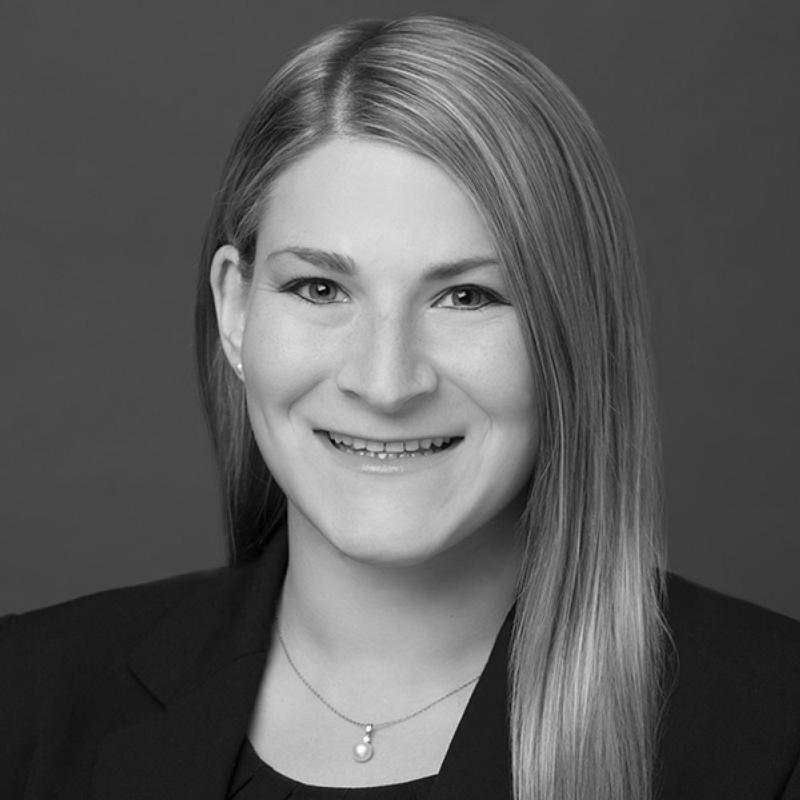