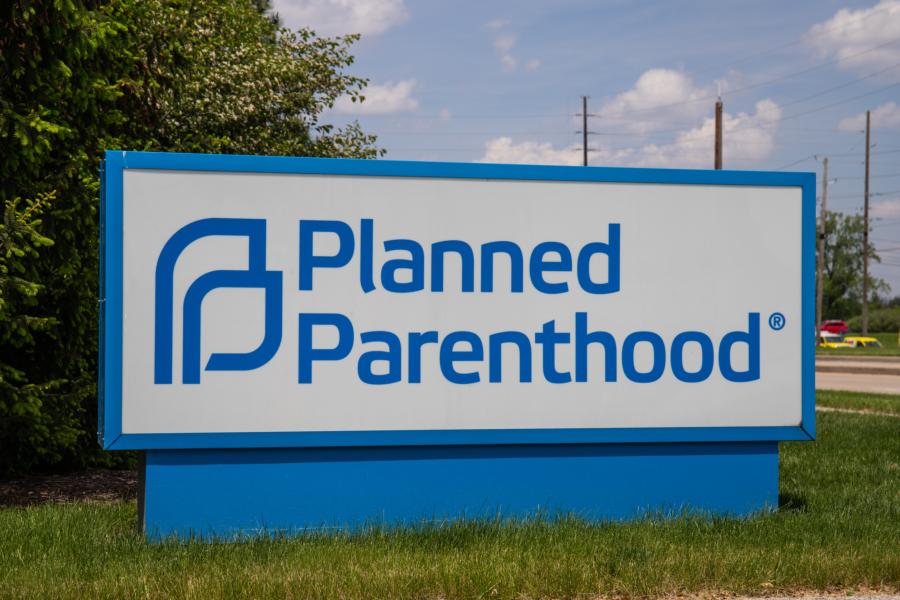 "there are 20 Planned Parenthoods within 50 miles of me. That is 20 terrorist cells plotting and planning the demise of thousands of innocent lives"

The San Francisco Board of Supervisors recently issued a statement calling the NRA a domestic terrorist organization.

No, this is not a joke and not a Babylon Bee article headline; they truly believe that the NRA is an organization that commits terrorist acts in their own country against their own citizens. Which is funny being that San Francisco is the late-term abortion training capital of the U.S.

Given their mission statement, it is extremely clear (not to the San Francisco Board of Supervisors, though) that the NRA’s advocacy of firearms only extends to law-abiding citizens. Further, nowhere does the NRA encourage or condone gun violence.

What domestic terrorist organizations are in San Francisco, you ask? Look no further than the University of California- San Francisco, whose barbaric research practices have involved the dismemberment of aborted fetal tissue.

And don’t forget Planned Parenthood- which is worshipped like a god in San Francisco.

So, why won’t the Board of Supervisors label Planned Parenthood as a domestic terrorist organization, the same way they did with the NRA?

As I sit in downtown San Francisco writing this, there are 20 Planned Parenthoods within 50 miles of me. That is 20 terrorist cells plotting and planning the demise of thousands of innocent lives.

Some may not appreciate my truthful designation of Planned Parenthood and the abortion industry as a domestic terrorist organization in place of the NRA but the sheer numbers of abortions vs. deaths related to gun violence speak volumes to this truth.

According to the CDC, 14,542 gun-related murders occurred in the US in 2017, which is the latest year for which data is available. Of these 14,542 deaths, 0 of them were committed or condoned by the NRA. And if you think 14,542 is a big number, you better hold onto your seats because the number of abortions committed in 2015, the latest year for which CDC data is available, was 638,169. About half of those abortion procedures were performed by Planned Parenthood, according to Planned Parenthood's annual report from that same year.

Let me repeat that. 638,169 innocent lives ended by abortion in just one year in the United States. And that doesn’t even include the states, like California, that do not legally require abortionists to report abortions. You can imagine that since abortionists in California, the nation's most populous state, don't have to report abortions, then the number of yearly abortions is actually much higher.

These numbers alone should cause every American citizen to question the sanity of the San Francisco Board of Supervisors. If they had any sense at all and no political motivation they would leave the NRA alone and would have elected Planned Parenthood as a domestic terrorist organization years ago.

There are too many examples and proof of Planned Parenthood and the abortion industry being the root cause of the most violent terrorism we have seen in human history. However, there is nothing to back up the claim that the NRA is involved or supports any gun-related violence. In fact, something the mainstream media will never share: the mass shooting that happened at First Baptist Church in Sutherland Springs, Texas in 2017 was thwarted by a former NRA instructor.

Lives were saved because of his knowledge and experience in using firearms, thanks to the NRA.

There is one thing I do have to agree with the San Francisco Board of Supervisors on, though. We do have homegrown terrorists’ groups: Planned Parenthood and the rest of the abortion industry.

And they figuratively (and literally) have the blood of millions of innocent human beings on their hands.

Emily Berning is the President and Co-Founder for Let Them Live, a 501(c)(3) non-profit dedicated to saving lives from abortion by financially helping women in crisis pregnancies. After graduating from Colorado State University in 2017 with a bachelor’s in biology, Emily went to work for the Leadership Institute as the Northeast Field Representative.  Emily met her husband, Nathan, at an LI training and they soon started Let Them Live.  They have two dogs, Rick and Morty, and are growing their family and adopting a baby boy in January who they saved from abortion.