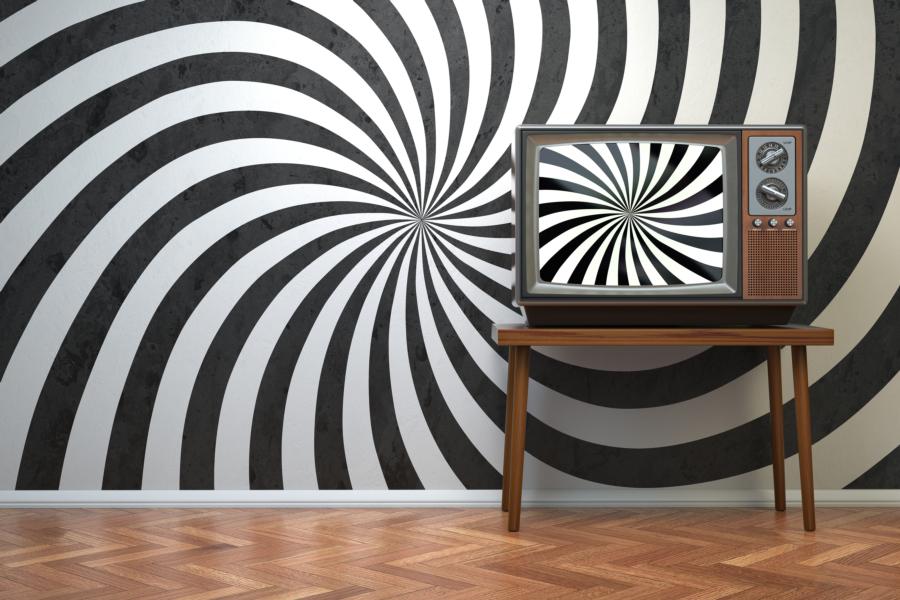 This opinion editorial originally appeared in The Algemeiner and has been republished with permission.

To the average American, the resurgence of antisemitism worldwide may come as a surprise. But it is no surprise to Jewish and pro-Israel university students. Our universities have unknowingly become propaganda machines for the most radical professors, and the silent acceptance of this new brand of antisemitism by educational institutions is brainwashing future leaders.

A significant number of Jewish-American college students experience antisemitism during their time on campus. University administrators at elite schools, such as UC Berkeley, the University of Michigan, Rutgers, NYU, and UCLA, have turned a blind eye towards this discrimination, and have allowed radical professors to normalize anti-Jewish racism.

Radical student groups with histories of antisemitism, such as Students for Justice in Palestine, are far less dangerous than the top-down and lecture-based indoctrination by academic authorities inside of the classroom.

Activist professors frequently use their platform to spread hate, knowing that only the most well-read and self-confident student would presume to be more knowledgeable than them or to challenge their assertions. Unfortunately, too often, students do not object to the lies, fearing reprisal in the form of lowered grades or other means.

During the previous academic year, a professor at the University of Michigan refused to sign letters of recommendation on the basis of a study-abroad program’s location in Israel. Additionally, an NYU 2019 convocation speaker received applause after referring to Israel as an “aparthied state,” and praising the antisemitic BDS movement.

UC Berkeley, one of the top public universities in the world, is well known for its anti-Zionist and antisemitic radicals. It is also home to some of the most effective and active grassroots Zionist organizations, such as Tikvah: Students for Israel — a student-run club that has carefully documented antisemitic incidents on campus, and the responses from university administrators.

At UC Berkeley, the 2019 Spring semester was plagued by multiple high-profile antisemitic incidents. Antisemitic flyers were posted across the campus comparing Zionism to Nazism. Pro-Israel events were purposely blocked in academic departments, while these departments continued to indoctrinate students with a pre-defined anti-Israel narrative.

The school’s student government (ASUC) was turned into a platform for antisemitic diatribes and the targeted harassment of Jewish students during its April 17 meeting. During the meeting, one presenting student shockingly claimed that the IDF trains American police officers to murder black people. Some Jewish students were ordered to move to the back of the room, as they had allegedly caused some of their peers to feel “uncomfortable.”

In response to this widely publicized event, Chancellor Carol Christ emailed the student body: “I have been made aware of what appear to have been disturbing expressions of bias at a public ASUC meeting held Wednesday, April 17th.”

But these “expressions” were alarming manifestations of racism and bigotry; to downplay this hate and refer to it merely as “bias” is not only dishonest, but a failure of leadership.

[RELATED: OPINION: Free speech on campus is in danger, and the problem starts at the top]

In a statement from October 2018 responding to the deadliest attack on Jews in American history, Chancellor Christ did not once mention the words “Jew” or “antisemitism.” There was no statement condemning the antisemitic attack at the Chabad of Poway, nor did she respond to the hateful flyers posted across campus equating Zionism to neo-Nazism.

Pro-Hamas and antisemitic lecturer Hatem Bazian continues to teach multiple courses at UC Berkeley, where he spews hate and misinformation against Israel and the Jewish people on a daily basis — without any university intervention. As early as 2002, Bazian was quoted telling protesters “look at the type of names on the buildings around campus — Haas, Zellerbach — and decide who controls this university.”

Furthermore, UC Berkeley academic departments such as the Center for Middle Eastern Studies (CMES), Near Eastern Studies, and Ethnic Studies utilize their platforms to host anti-Israel and antisemitic guest lecturers. Yet CMES refuses to host any speakers or events that portray the state of Israel positively.

Whether it be antisemitism from faculty, students, or individual departments, the UC Berkeley administration has allowed a climate of intolerance to grow on campus. Time after time, the Chancellor has refused to specifically call out antisemitism, nor has she held its perpetrators accountable. She and her administration have remained silent and have taken no effective steps to change this climate of institutional and systemic antisemitism on campus.

By refusing to address these problems, school administrators have given the green light for faculty to engage in antisemitic behavior and abuse their educational platforms. In turn, universities have trained a whole generation to accept and manifest “academic” antisemitism.

Antisemitism is often the canary in the coal mine, and the top-down indoctrination at American academic institutions should frighten and anger Jews and non-Jews alike. Universities should promote intellectual diversity and critical thought; they should not further polarize America by encouraging groupthink and bigoted narratives.

Nathan Bentolila is a senior at UC Berkeley studying Bioengineering, and he is the Co-President of Tikvah: Students for Israel.

Jared Zoneraich is a senior at UC Berkeley studying Electrical Engineering & Computer Science, and he is the Co-President of Tikvah: Students for Israel.