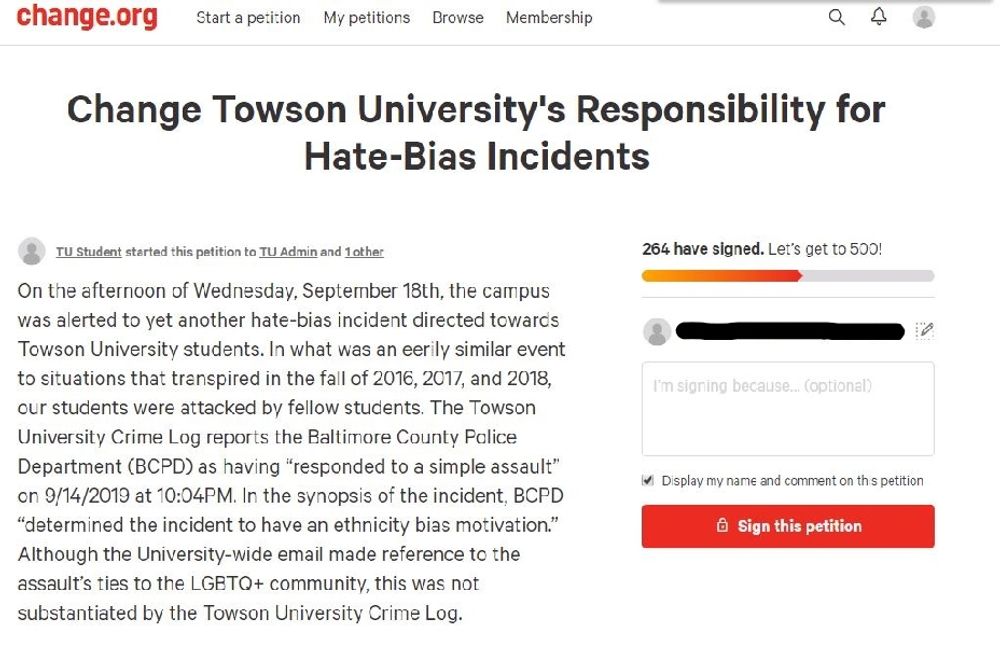 The demand is part of a petition to the Maryland school created after a September off-campus assault involving Towson University students, which Baltimore County determined to be racially motivated, according to a police report obtained by Campus Reform. Police arrested two commuter students and a press release from Towson said that the report of the assault contained anti-LGBTQ and racist speech.

This isn’t the first push for a mandatory hate-bias program in Maryland.

In 2018, Maryland Democrat state Rep. Angela Angel (D) tried to push legislation that would require all Maryland public colleges to force students to take a hate-bias test, suggesting that funding could be withheld from those that did not, according to The Diamondback.

Campus Reform spoke with a Towson student and alumnus regarding the petition, which more than 250 individuals have signed at publication time.

“Many people are unaware of their own biases because they are simply unaware or have just been repeated so often without pushback that they don’t see it being wrong,” an alumnus who asked not to be named told Campus Reform.

“It’s one thing to offer a course on hate-bias, but it is another thing to force me to take a course to graduate,” a student who asked to remain anonymous told Campus Reform. “I think it should concern all students that the university is considering mandating this in order to receive a degree.”

Aside from the mandatory training, the petition calls for a shortening of the time period Towson takes to respond to bias incidents and hate crimes from five business days to two business days and also demands that student leaders and support staff be alerted about these incidents before the rest of the student body.

“The only thing the university has committed to at this point is to take steps to address immediate safety concerns outlined, such as increased TUPD presence on campus given the recent string of incidents,” Towson University told Campus Reform when asked about the petition. 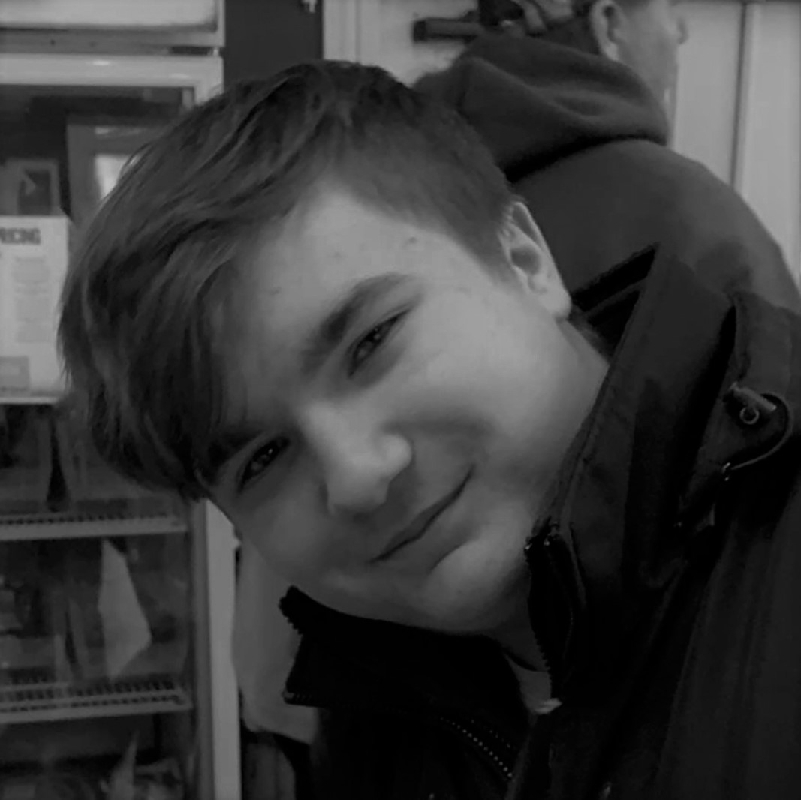