Instead, the NYU student government is calling on de Blasio to shut down the prison without building any new facilities, endorsing a plan that calls for NYC to "responsibly release" Rikers prisoners. 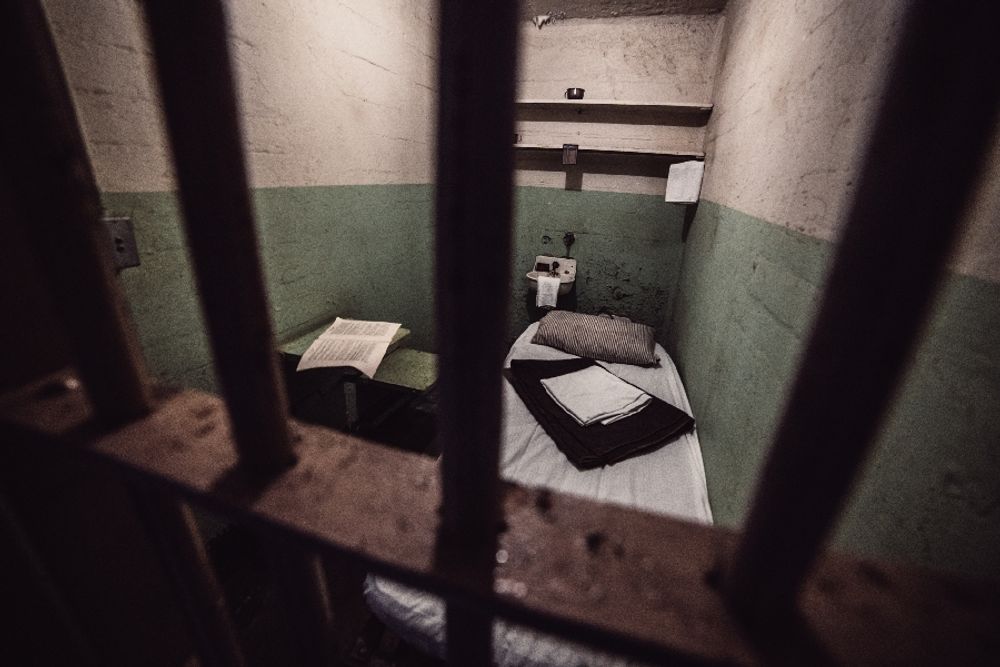 New York City Democrat Mayor Bill de Blasio has proposed that Rikers Island be shut down and replaced with four new, "modern" and "humane" jails, but NYU students would prefer he just do away with Rikers and any new jails altogether.

NYU's student government called on the city of New York not only to close the infamous Rikers Island as soon as possible, but also to commit to not opening any new jails to replace it, in a public statement issued Thursday.

[RELATED: Feminist prof: America should stop putting women in jail for anything]

The NYU Student Government Assembly insists definitively that "jails do not make us safe," but rather "serve only to further harm Black and Brown families, individuals, and communities and to perpetuate a racist and violent criminal legal system."

The students claim that "jails are sites of violence" that "in no way ensure safety for all," and endorse an alternative plan formed by an activist group called "No New Jails NYC." This plan would require that the $11 billion de Blasio proposes to invest in new jail infrastructure instead be used to fund "housing for all," homeless shelter improvements, and other public programs.

No New Jails NYC's plan lays out its commitment to ensuring the "abolition" of the NYC jail system by "disrupting every level of power." The group demands that de Blasio find ways to "responsibly release" the 1,000 prisoners at Rikers rather than building new jails or placing the prisoners in other facilities temporarily in order to continue their sentences.

The group alleges that de Blasio's plan, along with the jail expansion plans of other cities, is part of "the nationwide right-wing movement led by President Trump's push to build a wall at the U.S. Mexico border."

“But along with thousands of community members, nearly 100 incarcerated comrades, and 300 lawyers and legal staff 14, we maintain that even within the rules of our rigged political system, there are multiple ways to shut Rikers down without any new jail construction," the group claims.

"We endorse this plan," the NYU student government said unequivocally, adding that it urges "all members of the student body" to familiarize themselves with No New Jails NYC and "to distribute their plan as widely as possible."