A new report found that instances of anti-Israel bias have increased by 70 percent on campus. 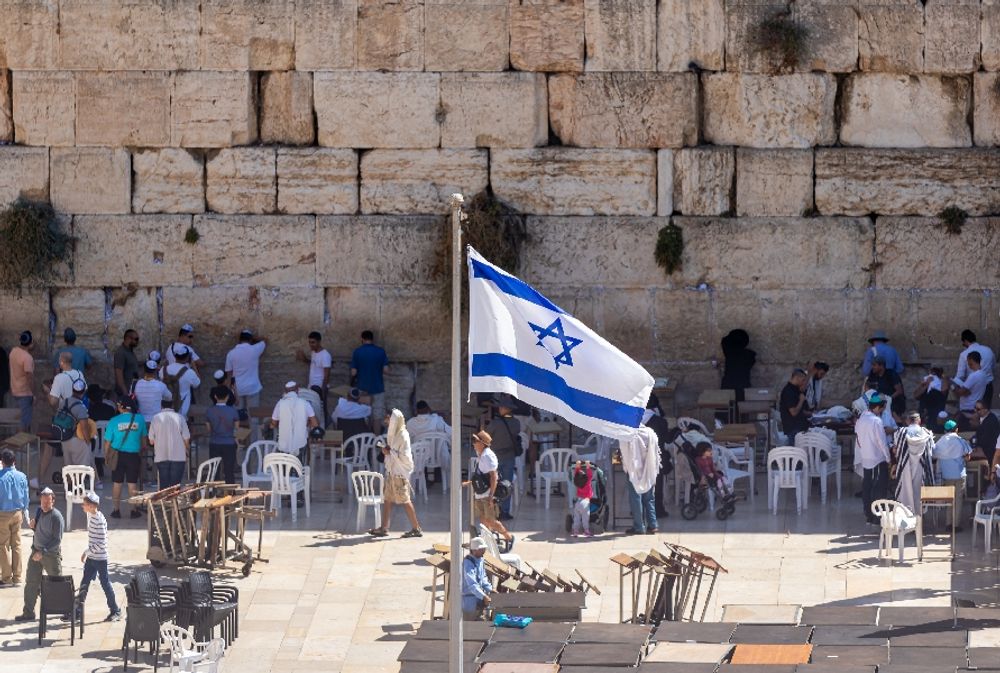 A new report claims that incidents of anti-Israel bias on college campuses have spiked sharply, while classical acts of anti-Semitism have decreased significantly.

The AMCHA Initiative conducted the report using its Antisemitism Tracker to focus on anti-Semitic and anti-Israel incidents that occurred in 2017 and 2018. The report states that forms of anti-Israel bias increased by 70 percent, while incidents of anti-Semitism decreased by 42 percent. Among the incidents that increased were harassment accusing pro-Israel students and Jews of supporting genocide, racism, and other evils, according to the report.

Student-led Boycott, Divestment, and Sanction (BDS) movements dropped between 2017 and 2018, according to the report, but BDS actions by faculty members of colleges and universities “more than doubled." The report also claims that academic BDS, in fact, “incites” anti-Semitism on campus, with 86 percent of anti-Israel bias being linked to academic BDS.

According to the report, university departments hosting speakers that advocated for violence against Israel or its elimination nearly tripled.

Among the recommendations that the AMCHA Initiative recommends colleges and universities do to curb the rising levels of these acts are establishing a “standard of behavior” which “addresses harassment equitably.”

“University administrators must recognize that BDS in general and an academic boycott of Israel in particular are tools of an intolerant ideology whose ultimate goal often results in the harassment of students,” the report states, and later explains “This requires the establishment of a single standard of behavior for all students: language or behavior deemed unacceptable when directed at students from one group must be deemed unacceptable when directed at any student."

Other recommendations include “affirming that academic BDS will not be permitted to harm members of the campus community,” as well as making clear to faculty “that all academic decisions must be based solely on educational and professional, not political, criteria.”

“Anti-Israel groups systematically target campuses with anti-Israel propaganda, which descends into anti-Semitism far too often,” Nasar said. “From working with hundreds of student leaders to fight this hatred, we know there is widespread ignorance about the line between legitimate criticism and anti-Semitic rhetoric.”

Nasar also said that university administration should be doing more to curb anti-Semitism on campus.

“Administrators should do more to condemn words and actions that cross the line, and educate their campus communities about anti-Semitism proactively,” Nasar said.