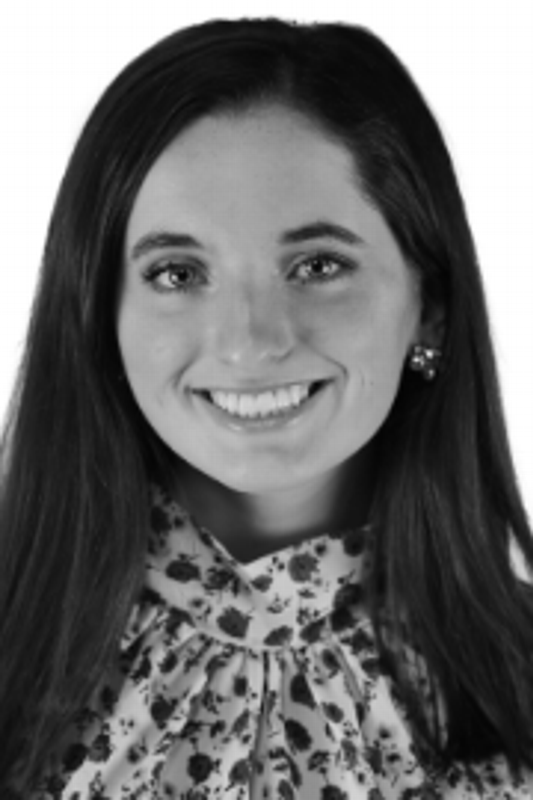 Libby Krieger Pennsylvania Campus Correspondent on Oct 24, 2019 at 6:45 AM EDT 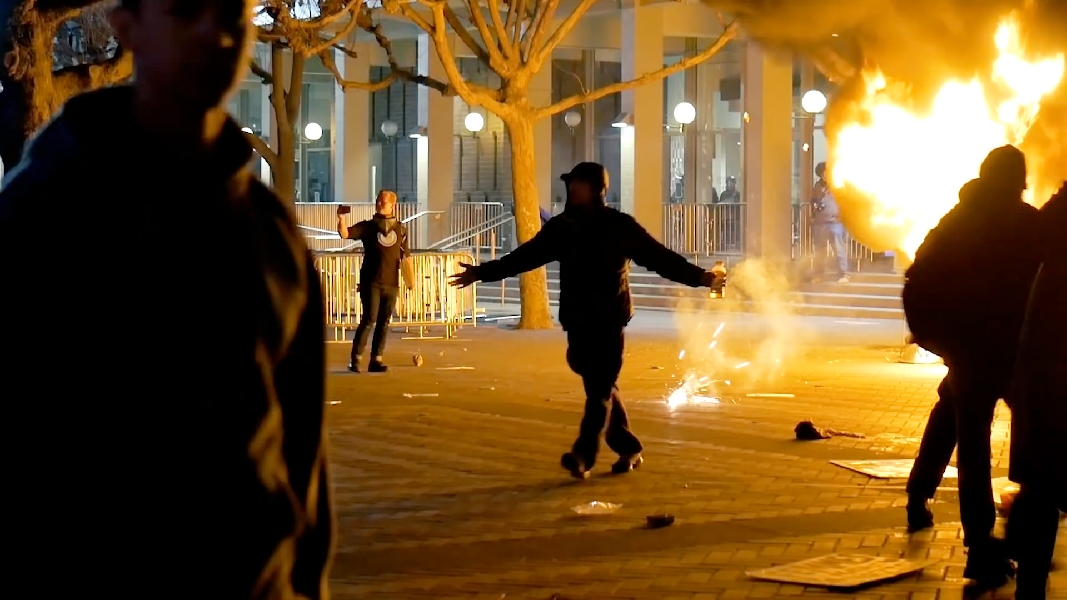 "No Safe Spaces," set to be released in theaters Friday, highlights the free speech crisis on the American college campus. The documentary, starring comedian Adam Carolla and conservative commentator Dennis Prager, portrays how hostile the environment toward free speech has become, especially with young people on American colleges and universities.

The documentary starts with flashes of protests and violence from far-left groups and other well-known instances of free speech rights being infringed. This leads into a discussion between Prager, a conservative, and Carolla, a liberal. Despite their differing political beliefs and vastly different backgrounds, they unite over what Carolla describes as “common sense and values.”

"This country has cancer. It's called leftism"

"No Safe Spaces" offers a bipartisan take on the leftist movement to abolish differing views. Multiple different scenarios of the far-left restricting the rights of those with whom they disagree are featured. Some of these included California State University-Northridge prohibiting Carolla and Prager from filming for the documentary on campus, major riots at the University of California, Berkeley for right-wing provocateur Milo Yiannopoulos, and conservative author Ben Shapiro being protested at several campuses, including Grand Canyon University, Gonzaga University, Ohio State University, University of Southern California, and others.

The documentary features various instances of liberals and conservatives agreeing and having civil discussion.

For instance, Dave Rubin, a self-identified liberal, is interviewed by Dennis Prager in the documentary. Rubin describes the difference between modern liberalism and leftism, and he sees the far-left as “ideological fascism” that is a threat to freedom of speech.

The same argument manifests as a major theme throughout the film, displaying personal stories and first-hand video of riots and bias.

"No Safe Spaces" includes interviews of individuals, both liberal and conservative, who have experienced their free speech rights being infringed upon first-hand. Not only does "No Safe Spaces" present the facts, but it also leaves the audience with the realization of how dire the situation is already and will be in the years to come.

The author said that, in safe spaces erected when conservative speakers come to campus, students get “stuffed animals, you get hot chocolate, play dough, and you watch films of frolicking puppies. Now, that is the left’s way of keeping you an infant.”

Prager noted that actor Tim Allen will also be in the film.

To get the word out about the upcoming film, “Dennis and Adam are doing a lot of media in conservative and mainstream media,” according to a "No Safe Spaces" producer, who preferred to remain unnamed. They also have “lots of screenings for influencers and leaders.”

The producer said the film opens in late October in Phoenix, Ariz. and adds San Diego, Denver, and Tampa the first weekend of November.

Libby Krieger is a Pennsylvania Campus Correspondent, reporting on liberal bias and abuse for Campus Reform. She studies at Grove City College, and is also an intern at the Leadership Institute.