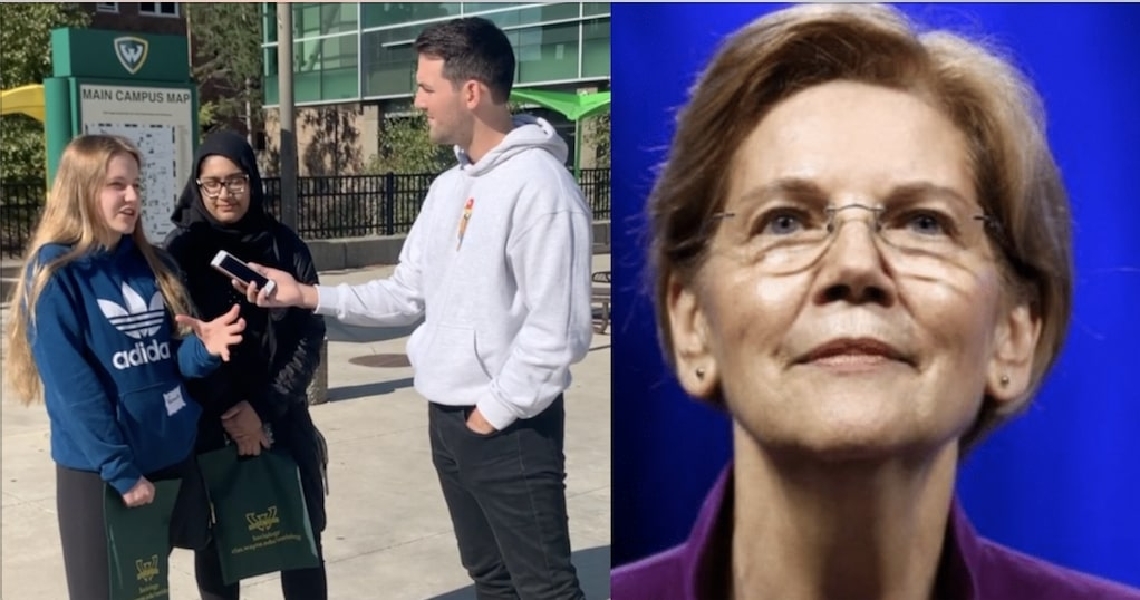 With Halloween approaching, campuses around the country are warning students to beware of “cultural appropriation” when choosing their costumes.

Cultural appropriation, originally defined as the inappropriate adoption of customs and practices of a culture not your own, has morphed into a catch-all phrase used to describe anything from having the wrong haircut, to serving the wrong food, to wearing the wrong costume.

“you never want to offend anyone because there’s definitely costumes that have that connotation.”

Wanting to know if students' fear of committing cultural appropriation was giving them pause this Halloween season, Campus Reform's Cabot Phillips headed to Wayne State University in Michigan to find out.

“I don’t think people should be allowed to like turn on and off identities,” one student said, while another added, “they dress in these outfits, but it’s actually disrespecting the cultures they’re trying to implement.”

“I think it’s a huge issue,” another student said, before saying “you never want to offend anyone because there’s definitely costumes that have that connotation.”

Would those same students consider Sen. Elizabeth Warren, who falsely claimed for decades that she was Native American, guilty of cultural appropriation?