Campus Reform | Prof: There has ‘always been a prevailing bias against conservatives’ in higher ed

Prof: There has ‘always been a prevailing bias against conservatives’ in higher ed 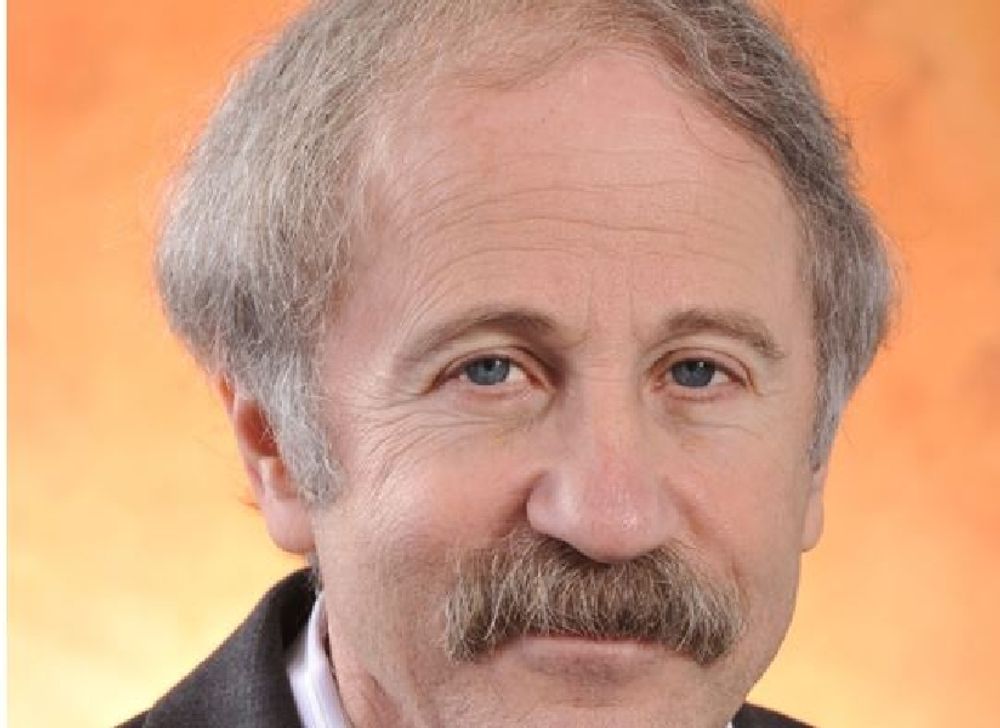 One Maryland professor is speaking out against the crowd and warning others of the lack of viewpoint diversity and tolerance in American academia.

“I have had a lifetime of being in academia, and there has always been a prevailing bias against conservatives and conservative thought of the professoriate and students,” Vatz told Campus Reform.”

When it comes to what school administrations could do to help remedy this bias, Vatz suggests that university administrations encourage openness to different political views, and actively avoid any form of bias or punishment because of someone’s political leaning.

Because conservative students cannot trust that this will be the case, Vatz says that there are also measures that they can take to avoid allowing this type of bias to damage their educational experience.

“Often conservative students feel they cannot ‘come out’ with their points of view or they will suffer sociologically or specifically in grading and evaluation,” the professor noted. “There is not much that can be done, but try to select a school or university that does not so discriminate.”

“Don’t be afraid to politely challenge a professor privately if he or she will not allow conservative students to be judged on the merits of their work.  In the few egregiously bad cases, publicize those professors’ names on campus and to their departments,” he advised.

Vatz warns against the temptation to use government intervention to solve the problem, but acknowledges that government does play a role in so far as the type of grants that it awards to universities, pointing out that “topics for study and awards should not be revelatory of leftwing bias, as they often are.”

[RELATED: STUDY: Only 2% of sociology profs identify as conservative]

Vatz also pointed out the “anti-conservative biases” that he says are “quite profound” within academic organizations in addition to universities, pointing specifically to the Modern Language Association and the National Communication Association. He says it “has been much, much worse in the last 3 years since President Trump was elected.”

The leadership of the NCA literally despise conservatives and conservative thought, and additional evidence would take me too long to articulate, but they represent the most outrageous large-scale violations of freedom of speech I have ever witnessed.”

Vatz is the author of The Only Authentic of Persuasion: the Agenda-Spin Model and Thomas S. Szasz: the Man and His Idea. 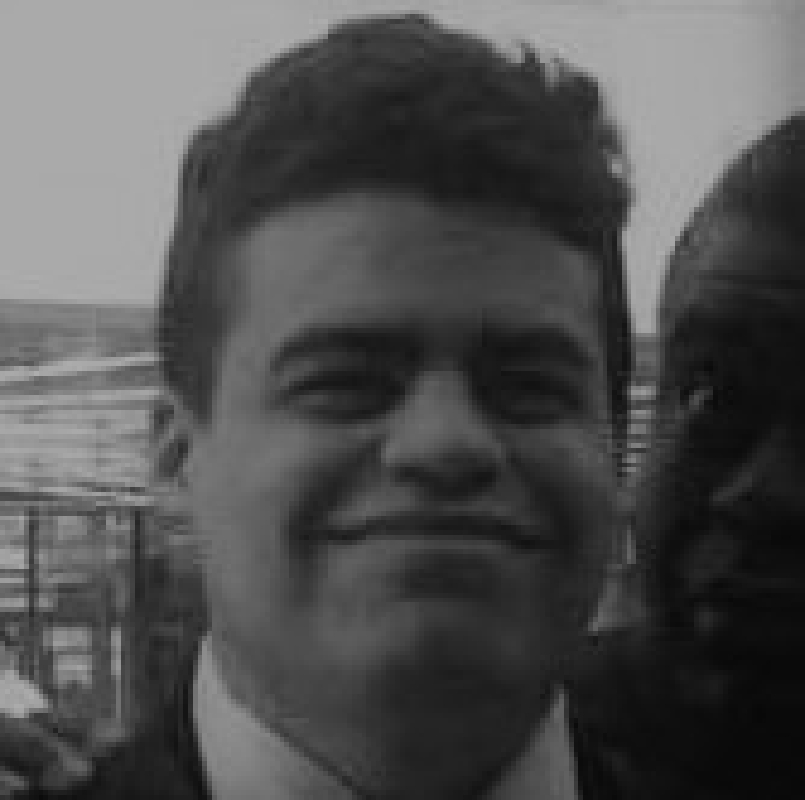