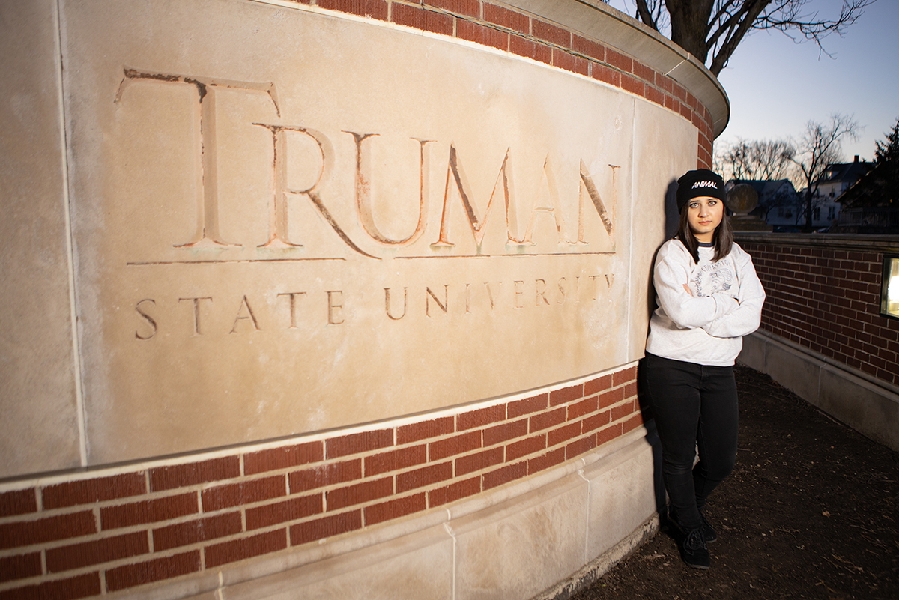 A student at Truman State University in Missouri tried to start an animal rights club but the school rejected her request, citing “emotional risk."

“I was shocked when the school rejected our club - we had done everything they asked us to do."

According to the students’ rights organization, Foundation for Individual Rights in Education, Truman State student Naomi Mathew, went through the process to start the Animal Alliance club by submitting an application, finding more than 10 interested individuals, and selecting an adviser.

According to a letter that FIRE wrote to the president of Truman State University, the school has “unconstitutionally denied recognition of a proposed student organization focused on animal rights or vegetarianism”.

FIRE also stated that a university that denies students’ rights to expression because of “emotional risk” is inconsistent with the First Amendment. The organization called on Truman State to change the policies and recognize the Animal Alliance and wrote out a statement of facts consisting of the school’s process for recognizing student organizations, emails from students, and public information relating to the case.

Truman State University has also denied other clubs on campus.

According to FIRE's letter to the school, the Philosophy and Religion Club was rejected due to “risk management." ARM was denied because it represented four religions, “which could cause issues within the organization”.  Love Your Melon, an organization that works with a hat company for children with cancer was denied because “it was not differentiated from other groups on campus” and because of a fundraiser for cancer research was considered too “high of emotional and physical risk."

“I was shocked when the school rejected our club - we had done everything they asked us to do. My friends and I started the group so we could be a voice for the animals, and it feels like Truman doesn’t want that to happen. We’ll still exist with or without their recognition, but it's unfair for them to deny us resources every other club gets simply because the school thinks we’re too connected to PETA," Mathew told Campus Reform.

"Sometimes important issues - like animal rights - are 'emotionally risky,' but that's not a reason to stop us from speaking out about them,” Mathew added.

Truman State University did not respond to a request for comment in time for publication.

Follow the author of this article on Twiter: @francesanne123