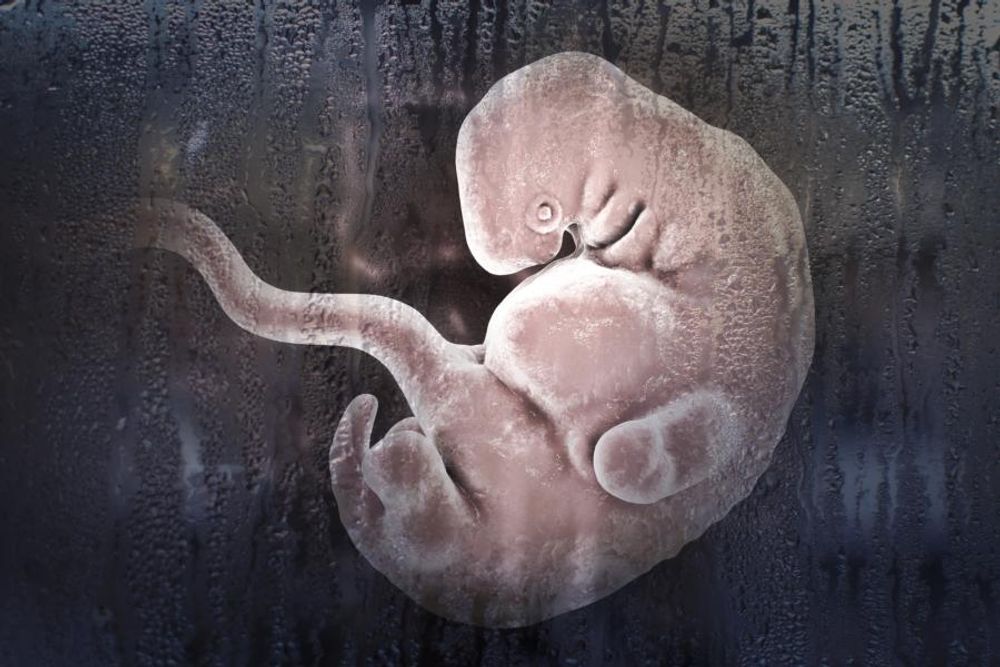 A Tenessee Christian university has chosen to stand behind its student government in its denial of official student group status to a new pro-life student group, even though the university says that it holds pro-life values itself.

Students for Life is a student advocacy group with a clearly stated mission: “We will abolish abortion.” The group says it also exists "to transform culture by helping young people make abortion unthinkable and obsolete on their campus, in their community, and in the nation.”

Bethel University issued a statement after the decision, responding to “concern” from the community. The statement reiterated Bethel’s policy of letting student government have full control over the approval of student groups.

“Some have asked why Bethel’s administration doesn’t intervene in situations like this. In fact, we do, but in a way that honors the living/learning community we foster at Bethel,” the university said, adding that “learning and personal development can be a messy process.”

The school emphasized its goal of creating “a safe space” for students “to think critically, learn, explore, and navigate the results of their decisions.”

The university defended itself by explaining that “student life staff are working with student senators to explore the nuances of this decision,” and that the pro-life group is “working to amend and resubmit their proposal.”

“We hold to the values outlined in our Covenant for Life Together to guide our discussions about sensitive issues of life and choice. We believe that life is sacred and all people have worth because they are created in God’s image. We do not support abortion and maintain an attitude of love, forgiveness, and healing toward those immediately involved in decisions regarding this issue,” the university said.

Students for Life Action executive director Matt Lamb said in a statement to Campus Reform: "We are disappointed in the university's decision not to intervene, but we are confident that they will eventually reverse the decision next semester and approve the Students for Life group." 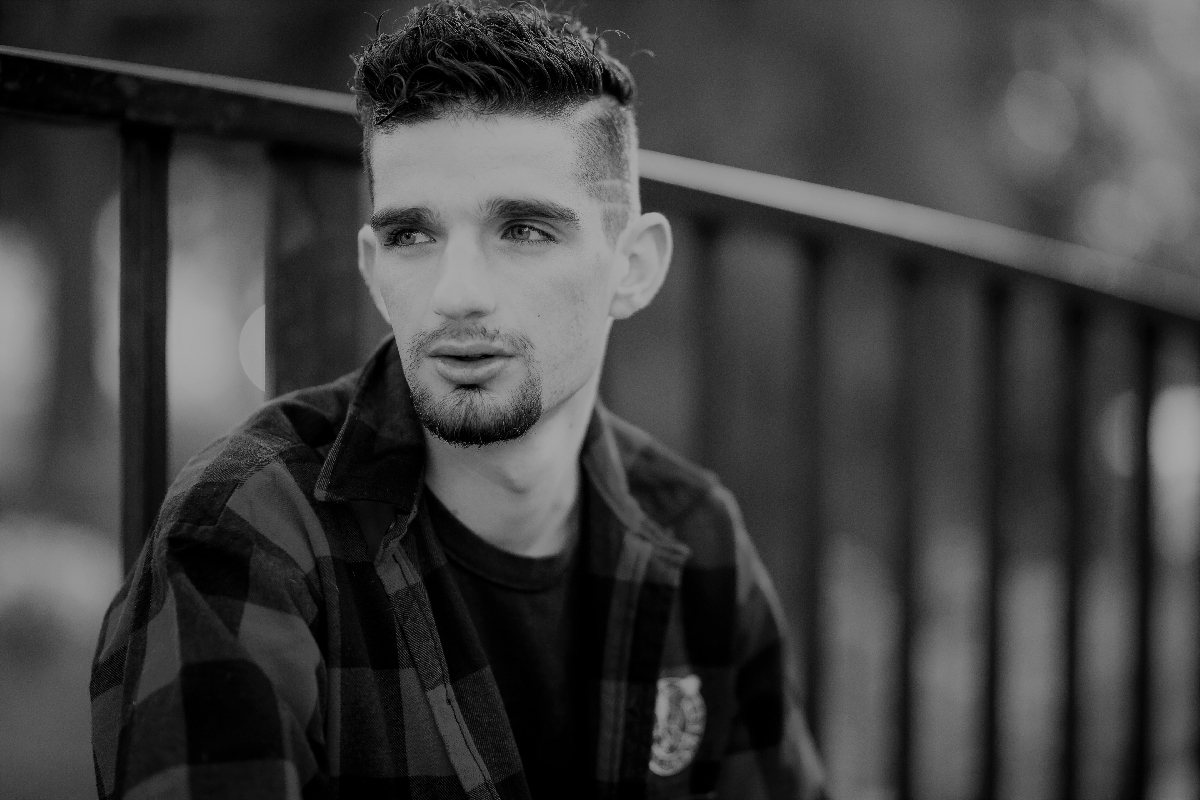