Protest pandemonium: A look at the most ridiculous campus demonstrations of 2019 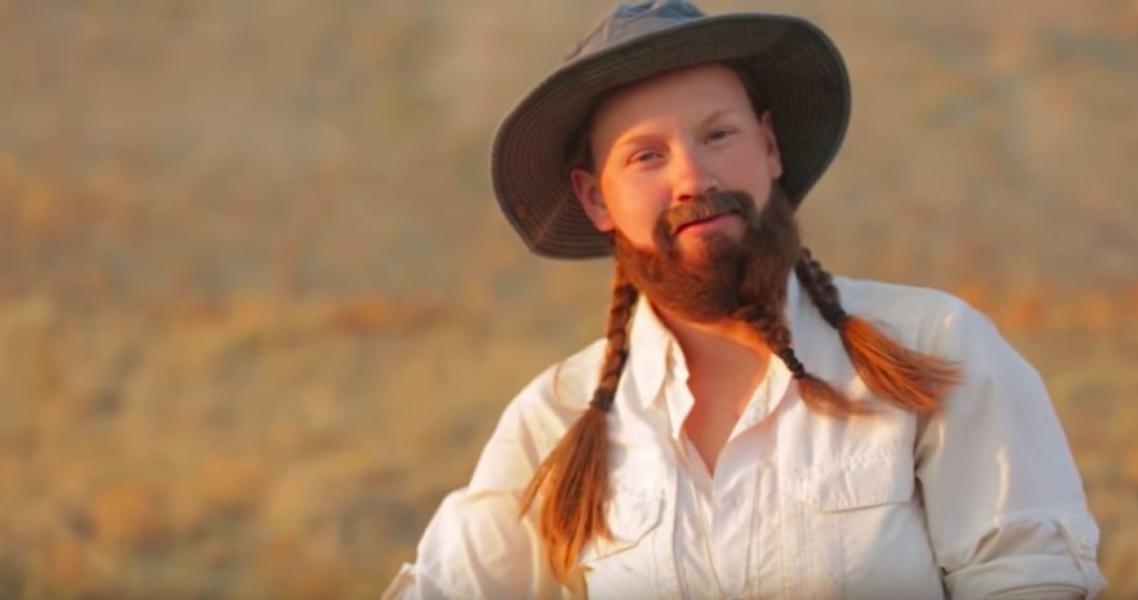 This year, conservative students had their beliefs silenced and beaten down by their leftist classmates and professors. A survey discovered that nearly half of college students have personally experienced their own professors verbally protest President Donald Trump in class.

Campus Reform has put together some of the wildest instances of protests on college campuses.

1. Students call on university to ban ICE contractor from campus

After increasing demand to "abolish ICE" from leftists around the country, students at Carnegie Mellon University took it upon themselves to insist that the tech company Palantir be banned from doing business with the school because of its contract with ICE.

This #NoTechForICE demonstration included a petition signed by more than 300 people demanding that Palantir discontinue business relations with ICE, and demanding that the school do the same with Palantir.

Hundreds of students at North Carolina State University gathered inside the university’s Talley Student Union to protest Charlie Kirk and Lara Trump’s speech on campus. Allegations of “racism” and “fascism” overflowed from the students, but they were not able to pinpoint any instances of either.

After one student was asked for evidence of claims that Kirk, Trump, and Turning Point USA embodied these allegations, she told Campus Reform Correspondent Addison Smith to “go fuck yourself.” When another student bluntly exclaimed, “Fuck Charlie Kirk,” he provided reasons for saying so such as “I don’t know. Seems like a dick” and “I just don’t vibe with the guy.”

A group known as DIVEST BING at Binghamton University held a "die-in" protest by playing dead and laying gravestones out on campus. This came in light of the school’s investment in "stuff that literally kills people" - fossil fuels.

Students suggested that the school was “adamant on keeping as much of this as quiet as possible,” even though Executive Director of the BU Foundation Sheila Doyle said that she met with the group and explained the situation, adding that the financial statements are online for the public to see.

Female paleontologists at the University of California-Berkeley decided to wear fake beards to shed light on"‘gender bias" in their field.

The Bearded Lady Project aimed to promote the idea that women can contribute to science just as much as men can. To prove this, they were “challenging the face of science,” “one beard at a time.” Photos of these women wearing artificial facial hair were on display at the college.

“We came in expecting there would be some degree of discrimination, and that we would have to adapt to a male-dominated academic setting,” paleontologist Patricia Holroyd said.

During a football game between Harvard and Yale,  a play was suspended as dozens of climate activists rushed onto the field to object to both schools allegedly being "complicit in climate injustice."

This stunt delayed the game for almost 40 minutes. Protesters were asked numerous times beforehand to clear the field, but the number grew increasingly larger throughout its duration.

Addison Smith is a Virginia Senior Campus Correspondent, reporting on liberal bias and abuse for Campus Reform. He studies Business Marketing at Liberty University. Addison is also an Ambassador for Liberty University’s Falkirk Center for Faith and Liberty.