As the semester comes to a close, the University of Massachusetts-Amherst remains quiet about the status of a professor put on leave for showing a satirical Hitler video in class.

Veteran professor Cathrine West Lowry, or “Cat” as she is known by most students, has taught at the university for more than ten years. Lowry has traditionally offered extra credit for students who submitted satirical videos at the end of each semester. The extra credit videos are intended to be humorous and students vote on their favorite videos.

However, this past semester,  some students took offense with two videos in particular.

One of the videos in question was a parody clip uploaded to YouTube in 2009 by former students of a highly parodied scene from Downfall, a 2004 film depicting the fall of Nazi Germany and the end of Adolf Hitler's reign. Another included a parodied version of the song “Bust Down Thotiana,” which students deemed to be offensively demeaning to women.

After anonymous complaints were made about both videos, the university removed Lowry from her teaching duties for the remainder of the fall semester. According to The Daily Collegian, around 80 students reportedly stood up and left the 400 person class upon learning that Lowry had been placed on leave.

“Senior Lecturer Catherine Lowry will not teach Accounting 221 for the balance of the fall semester,” university spokesman Ed Blaguszewski said in a statement regarding the incident.

"This has been pretty traumatic for me because I've spent two and a half decades building a career of connecting to students and helping them find their way," Lowry said during a recent phone interview with The Boston Globe. "This is my career, this is my life."

[RELATED: Prof: Trump rallies like 'rallies that Adolf Hitler had']

"The decision was made by Isenberg School of Management after it concluded that objectively offensive material had been presented to students," Blaguszewski added. "The university is conducting a full review of the matter.”

As of now, Lowry has not been reinstated and it is unclear if and when she will be placed back in her position.

Campus Reform reached out to the university for further comment but did not receive a response in time for publication. 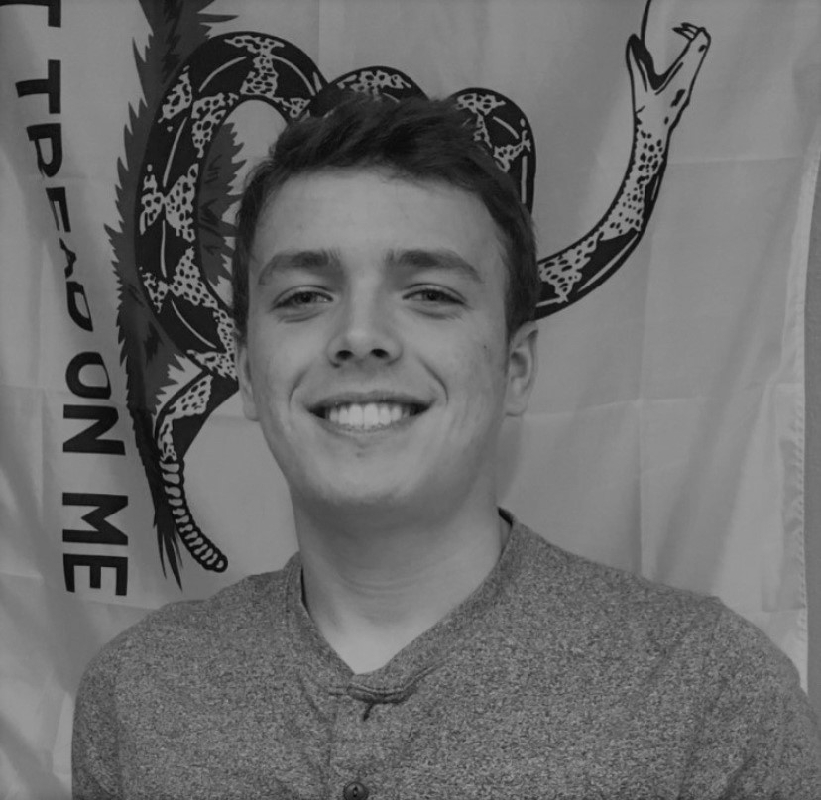