A University of Mississippi law professor has announced that she is running for the U.S. House of Representatives as a democratic socialist.

Antonia Eliason has been a faculty member at Ole Miss since 2013, teaching a variety of topics, including international trade law, international investment law, contracts, and EU law. Prior to coming to Ole Miss, Eliason worked in London, Hong Kong, and Luxembourg, doing things such as interning in the legal affairs division of the World Trade Organization and working with U.S. corporate finance groups.

The profesor announced her run for Congress via Twitter on January 13.

[RELATED: 'Socialism is the largest threat facing the future of our country' (VIDEO)]

"I'm Antonia Eliason. Today, we're launching the very first congressional Democratic Socialist campaign in Mississippi. We are 100% people powered and refuse all corporate money. Join us in fighting for a new leaf for Mississippi," Eliason tweeted.

The following day, she took to Twitter again to thank her followers for donating nearly $7,000 in two days.

Eliason’s campaign website is not up and running as of yet, however, some of her stances can also be found on Twitter.  Eliason stated that she is fighting for Medicare for All, decriminalization and legalization of marijuana, the exoneration of those incarcerated for marijuana-related charges, as well as a Green New Deal, as proposed by Rep. Alexandria Ocasio Cortez.

Kelly is serving in his third congressional term. Both Kelly and Eliason are currently running unopposed in their respective parties' primaries.

Morgan Zegers, president of Young Americans Against Socialism, reacted to the professor's congressional bid in a statement to Campus Reform.

"The problem we face is that this story is now the new norm. Being a 'democratic socialist' has become troublingly mainstream, and it's largely because American children are being indoctrinated in high school and college classrooms by professors like Antonia Eliason. Who knows how many Antonia Eliason's are spread throughout this country, telling our children that 'democratic socialism' is different than the kind of socialism that has failed every single country it's been implemented in," Zegers said.

"The best part about living in the 21st Century is the ability to seek facts on your own via the internet, and in this case, when we know a professor is proud to be a part of the Democratic Socialists of America, we can easily check on the DSA website to find out they support replacing American capitalism with socialism, eliminating 'all but the most desirable forms of labor,' and eliminating all private corporations," Zegers added. "This radical, dystopian ideology and those who support it should not be allowed to spread their dangerous values to young minds from the front of a classroom."

Campus Reform reached out to Antonia Eliason for a comment but did not receive a response in time for publication. 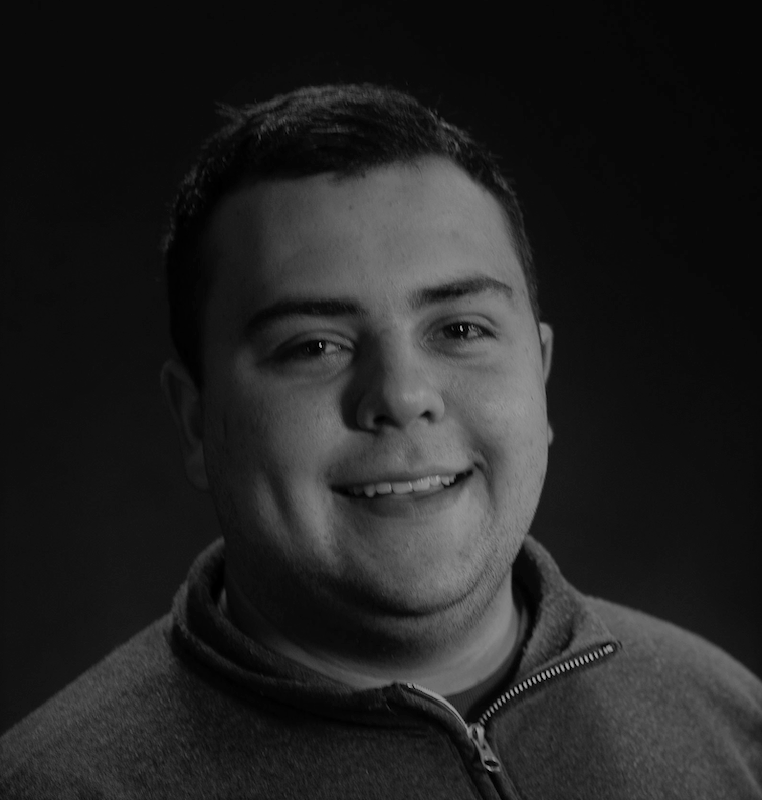