A new poll shows that Sen. Bernie Sanders holds the most support among Democratic and Democratic-leaning college students in New Hampshire. 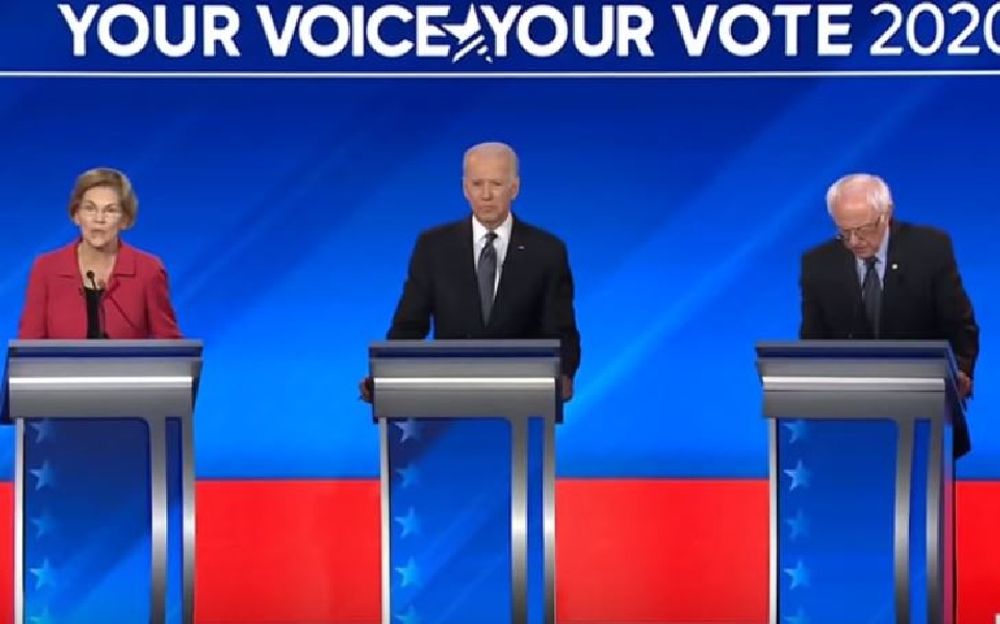 A new poll among Democratic and Democratic-leaning college students in New Hampshire shows Sen. Bernie Sanders in the lead by nine points.

Sanders, the only self-described Democratic Socialist in the race to take on President Donald Trump in November, has the support of 35 percent of Democratic and Democratic-leaning New Hampshire college students, according to the Chegg-College Pulse Election Tracker.

The leading two candidates among Democratic and Democratic-leaning college students in New Hampshire are the same presidential hopefuls who likely finished first and second in the Iowa caucuses, although results have not yet been finalized, even a week after the electoral process.

The poll results came on the same day of the final Democratic presidential debate before the New Hampshire primaries, during which MSNBC host Chris Matthews warned "younger people" of their appeal toward socialism, as Campus Reform previously reported.