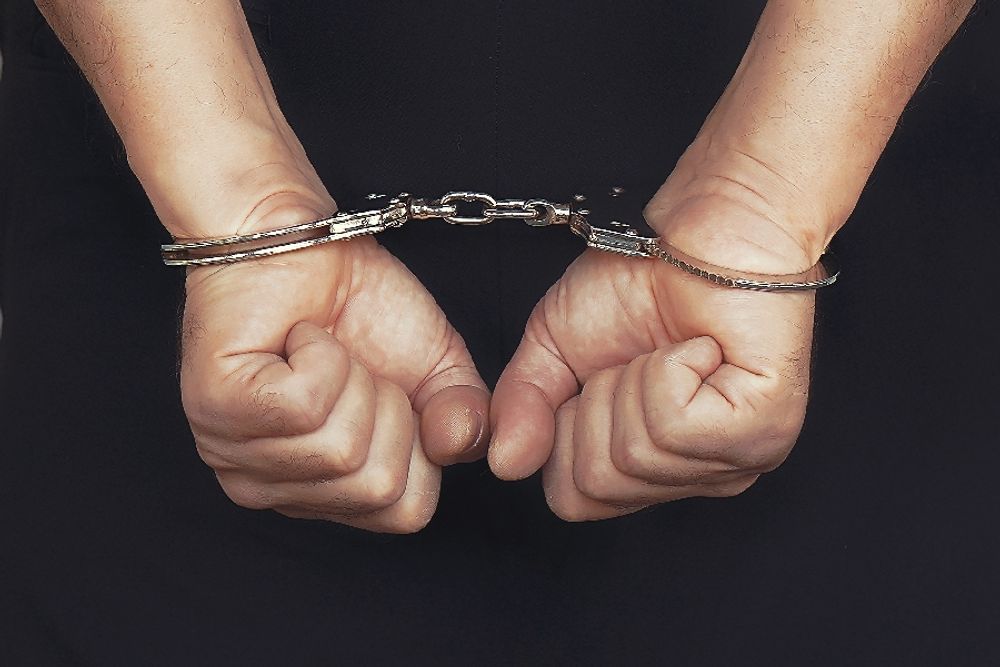 All California State University campuses will now have a  special qualification for crimes committed against abortion providers.

Any crimes committed against these organizations or individuals will now be billed as ‘reproductive rights crimes” by all California State University Police Departments. According to Cal State-Long Beach student newspaper The Daily 49er, the University police will begin to classify these specific crimes in response to a new California law, Senate Bill 24.

Senate Bill 24 mandates that all California State University campuses provide access to abortion via medication which will become available to students in 2023. The bill was signed into law by California Gov. Gavin Newsom in 2019.

In concert with providing mandated access to abortion medication in 2023, University police will begin classifying crimes against abortion providers on campus as “reproductive rights crimes." As of right now, even though violence or other crimes might have been or currently are being committed, the crimes are not considered to be more egregious for being committed against an abortion provider.

“In order to qualify as a reproductive rights crime, it has to be a crime that occurs against a facility or health care provider who is providing reproductive rights services,” communications supervisor for the University Police Department  Greg Pascal, told The Daily 49er. “And because the university did not provide those services [and] once the health center starts providing those, then it’s a possibility,” he added.

Anti-reproductive rights crimes have been on the State of California’s books since January 1, 2002. These crimes are, according to the California law, defined as, “a crime committed partly or wholly because the victim is a reproductive health services client, provider, or assistant…”

The law also bans the intimidation of any of the aforementioned individuals involved with the abortion process.

“Myself or any members of the groups wouldn’t condone those actions,” Rachel Haering, secretary for the Catholic Newman Club at CSU-Long Beach said. “That isn’t the way to have a productive dialogue.”

One part of the California Senate Bill that has students concerned is the financial component of providing abortions on campus.

“All the bill says is they’re not requiring student fees to be used, but nothing prohibits it down the line,” Haering said.

According to The Daily 49er, Student Senator Raquelle Hafen expressed her concern that SB 24 likely wouldn’t be able to provide the financial support saying, “financial responsibility would likely fall on the students, contributing to the ever-increasing price of higher education.”

Haering, a fourth-year student at Cal State Long Beach, told Campus Reform that she is worried about the "vagueness" of the definition for such a crime and if it "could also be used to justify discouraging activities like the peaceful protest of on-campus abortions or the distribution of pro-life literature."

"This would stifle possibilities for dialogue as well as violate free speech principles. It's also unclear whether or not this classification will be skewed in favor of the abortion agenda," Haering said. "For example, there have been several cases within the last 10 years where husbands or boyfriends have slipped mifepristone and misoprostol, the same abortifacient drugs that will be offered on campus, into women's food or drink and induced the abortion of their unborn child without their consent. Will these forced abortions be classified and reported as 'reproductive rights crimes' as well?"

Haering says that while she understands the desire of the police to take precautions, she and fellow pro-life students on campus "vehemently" oppose violence against anybody "in the name of opposing abortion."

"However, the UPD's anticipation that the bill 'won't go over quietly," to quote communication supervisor Greg Pascal, plays on the false assumption that pro-lifers as a whole are violent, intolerant fanatics," she added. "This type of polarization only widens the divide between those who identify as pro-life and those who identify as pro-choice and makes productive dialogue more difficult." 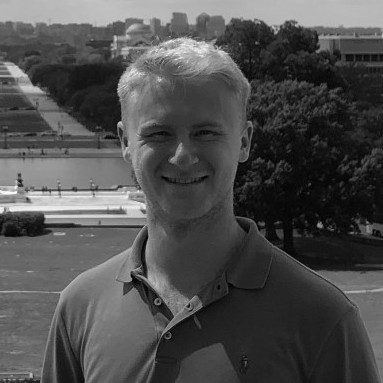