The Wyoming state senate killed a bill that would have repealed "gun-free zones" in the states.

Among the "gun-free zones" are college and university campuses. 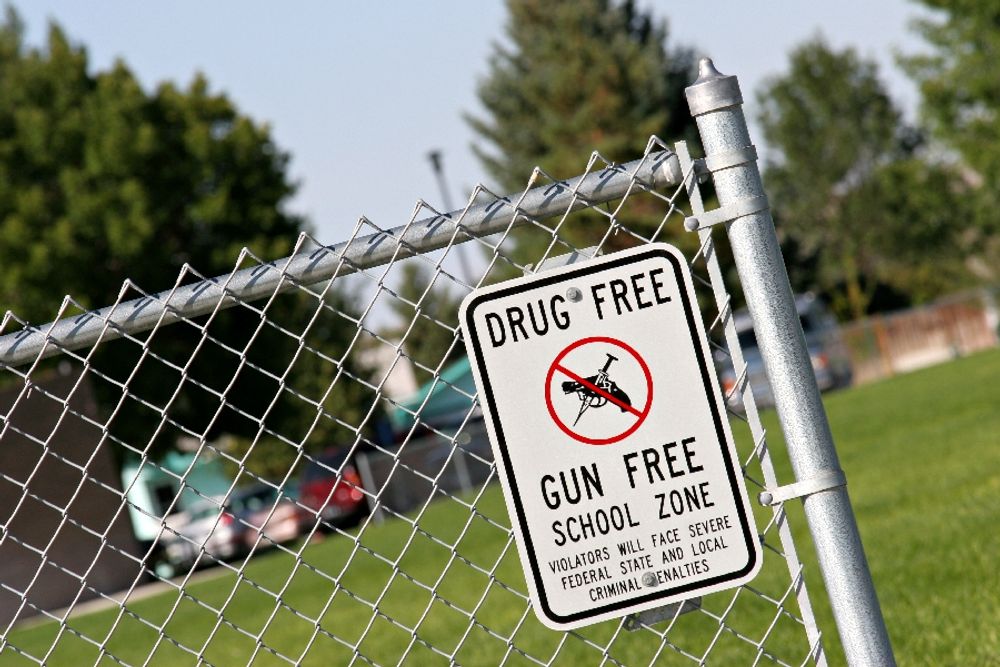 The Wyoming state senate shot down a bill repealing gun-free zones, and students are not happy about it.

Concealed carry, with and without a permit, is not allowed on Wyoming’s public college campuses. These areas are designated gun-free zones by Wyoming Statute  6-8-104 (t): "No person authorized to carry a concealed weapon pursuant to paragraphs (a)(ii) through (iv) of this section shall carry a concealed firearm into... Any college or university facility without the written consent of the security service of the college or university" Also prohibited 6-8-104(vi) Any school, college or professional athletic event not related to firearms."

Chad Ganter, University of Wyoming freshman, told Campus Reform that “places of education [are] a target for domestic terrorism,” because disarmed students and faculty are “forced to rely on police that could be minutes away when seconds count.”

Wyoming State Senator and Founder of Wyoming Gun Owners, Anthony Bouchard, sponsored the "Wyoming Repeal Gun Free Zones Act" to change this. A version of this bill has been introduced several times since 2013 and every time it has failed.

This act would allow for “persons lawfully carrying concealed weapons” to be on any public elementary, secondary, or college campus. Thirteen of the ninety state senators signed onto the bill as co-sponsors.

Because the Wyoming legislature’s 2020 session is a budget session, the bill needed two-thirds of the committee members to vote in favor of its introduction. By a vote of 16-13-1, the bill’s introduction failed on February 12. Bouchard told Campus Reform, “at least during budget session, pro-gun legislation reaches a higher level of transparency with a full vote on the floor.”

This forced many senators to show their true stance on gun legislation.

Of the 13 nay votes, 10 of them were cast by Republicans. Wyoming Gun Owners told Campus Reform that “Wyoming has a massive problem with RINO Republicans who campaign as being pro-gun every two or four years, only to stab gun owners in the back once safely in office.” Wyoming Gun Owners is working to “expose these two-faced frauds” and is “looking forward to exposing many more of these moderates in 2020 and beyond.”

Bernie Andras, a student at the University of Wyoming, told Campus Reform that he feels “neglected.”

Lily Guthrie, a UW senior, said that this “lack of action from our government clearly displays how out of touch they are with reality.”

A mirror House bill was filed by sponsor Rep. Tim Salazer. A co-sponsor of the bill, Rep. Dan Laursen, told Campus Reform that “it was not brought to the floor by Friday [at] 6pm, so it is dead.”

“It is deeply disturbing that the politicians value our lives so little and deny us our constitutional rights to protect ourselves,” Bernie Andrews, Campus Coordinator of Turning Point USA, told Campus Reform.

Cedric Bond, University of Wyoming junior and Turning Point USA member, told Campus Reform that he “hopes [his] elected representatives will reconsider this matter and have the courage to allow the People to protect [themselves] and those on campus.”