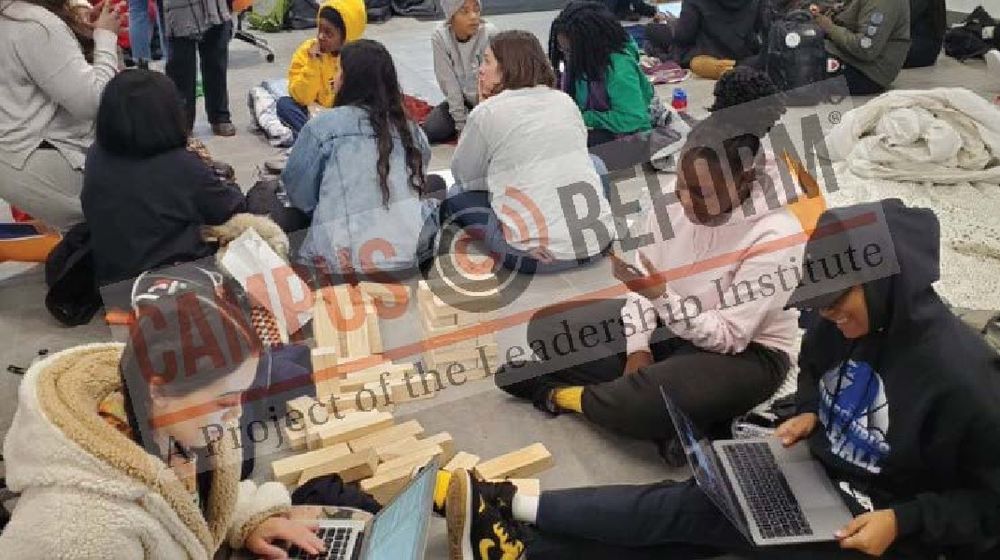 The Editorial Board of Emory University's student newspaper, The Emory Wheel, says that the university should "rethink" its own free speech policy amid protests at Syracuse University, specifically after 30 students were suspended for refusing to leave a campus building.

Those suspensions were later reversed amid backlash.

Participants in the recent #NotAgainSU protests began to occupy an administrative building on Feb. 17 and currently show no signs of leaving. Negotiations between protestors and administration are ongoing with protestors demanding funding for inclusion initiatives and for the resignation of university officials, as reported by Campus Reform Syracuse University Campus Correspondent Justine Murray reported.

The tension on Syracuse University’s campus is spreading as students become fearful of their administration. The Editorial Board of The Emory Wheel, a student-run newspaper at Emory University, stated last week that the treatment of protestors at Syracuse “raises significant questions surrounding the implementation of Emory’s own free speech-related policies.”

The Editorial Board went on to state that “the events at Syracuse should push Emory administrators to rethink their application and interpretation of the Open Expression Policy on student protesters.”

The Respect for Open Expression policy came as a result of Emory University’s own history with biased incidents in 2013. The university highlights on its Campus Life website that the policy was implemented “to affirm Emory's unwavering commitment to open expression while acknowledging the challenges and tensions these actions could create in an ever-changing community.”

Since the policy was put into effect, the Open Expression Committee was formed to ensure the protection of free expression on Emory University’s campus. At the head of this committee is chair Sasha Volokh.

“For all I know, policies might be bad at Syracuse; and for all I know, the administration might have taken different steps to 'heal the community' after various events (including one six years ago!); but it would have been helpful if they had identified even a single problem with the Open Expression Policy,” Volokh added.

Although the “Respect for Open Expression” policy is in effect, students at Emory University say they continue to fear for their right to free speech. The Editorial Board ended its piece with, “if our administration truly values students’ right to express themselves freely, it must protect future student protesters by equitably and impartially applying policies that regulate free speech.”

At Syracuse University students have mixed feelings about the fears expressed by SU protestors and The Emory Wheel’s Editorial Board.

“I think it’s rich when this particular brand of free speech advocate tries to pretend they’re in this fight because they care about rights,” Syracuse freshman Augustus LeRoux told Campus Reform. “What about the right of a private institution to where and when its property is off-limits? What about the right of the media to report? This fight represents a clamor for purpose, not justice.”

The Emory Wheel’s Editorial Board did not respond to Campus Reform’s request for comment in time for publication. 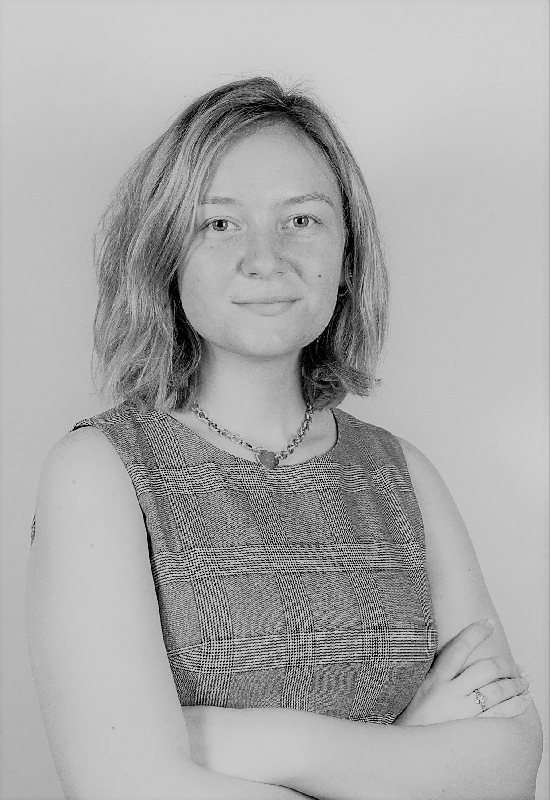