Campus Reform's correspondents weigh in on what they're seeing, and how colleges are coping. 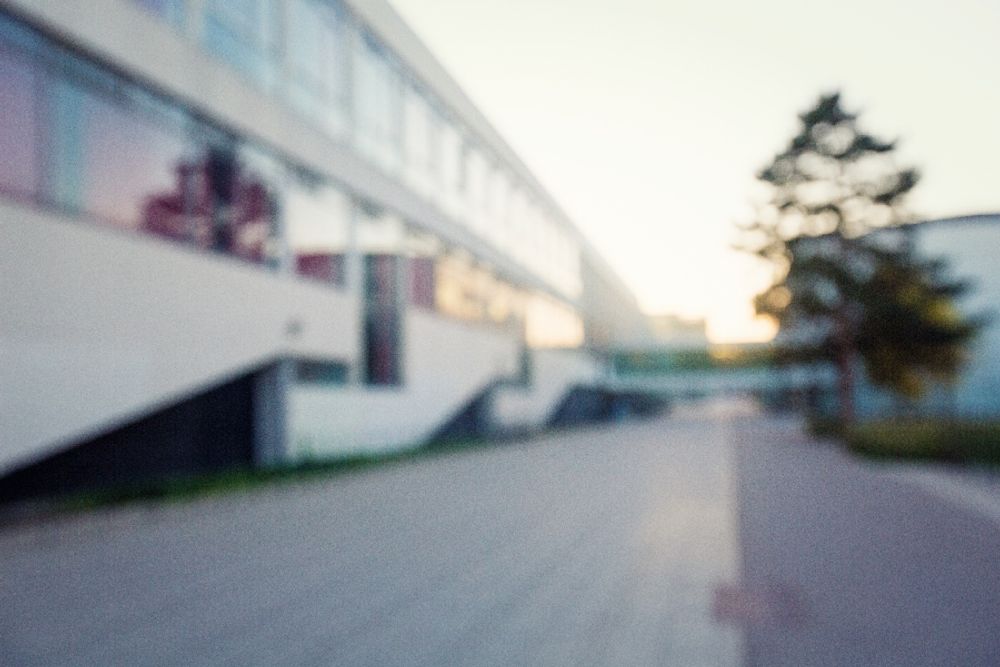 Coronavirus has effectively brought college campuses across the country to their knees, forcing even the world's leading institutions of higher education to transition all classes to a completely online format for the remainder of the spring term. Adding insult to injury, many students are now being asked, and in some cases told, to move out of their dorms.

Campus Reform asked its correspondents around the country, from California to New York, to describe their experiences, what they're seeing, and how students are reacting. Here's what they had to say:

"Arizona State University boasts one of the largest student bodies in the United States and seeing a lack of activity on campus is eerie. What usually is a campus filled with students, activities, and energy has all but been replaced with silence and a faint sense of panic. We are one of the universities that are testing two weeks of online instruction so we are caught in between wondering whether we should return home or remain in the dorms. A sense of uneasiness and anxiety has definitely taken root and we hope that we can rely on the university’s administration to take the necessary steps to provide a world-class education while also protecting the health of students and faculty."

"With our classes being moved online until March 30th, Syracuse University has become a ghost town within the past few days... Except for the campus 'NotAgainSU' protesters who are still occupying an administrative building for almost a month now, and refuse to leave until all of their demands are met. We’ve reached the point where many remaining students on campus walk by wearing masks, and I can’t tell whether they’re trying to avoid germs or if they are part of this Antifa-style protest. While these students are allowed to remain on campus during the evacuation period, the university will not let them come back before March 30th, if they happen to leave at any time. They do not clarify whether this applies even to students who are just leaving campus shortly to run errands."

"Just about every student at the college, including me, was confident that the school would eventually move us to online-instruction and shut down all in-person classes. They did, as of late March 12 in an email notified us that on Monday, March 16 all courses would be transitioned to online instruction. Prior to all of this, I had spent weeks planning my fraternity’s formal dinner weekend to be held in Windsor, Canada, while also directing our new member education process for the fraternity. Two days ago, we received an email notification that all traveling privileges for student clubs had been suspended. National headquarters from our fraternity told us that they are unable to officially initiate our new members. Social events composed of more than 100 individuals were banned along with the banning of welcoming students from off-campus. Slowly, everything that I had devoted an abundance of my time and energy to had completely fallen apart. At the snap of a finger, the mood on campus had gone from gleefully content to completely stoic. No one around us could believe that some unfathomable situation in Wuhan, China had halted our lives. Luckily, our college has not notified us that we are to move out of our dorms. All of the seniors, including me, are sticking around on campus and plan on making the best of this bizarre situation. A lot of uncertainty has blanketed the campus, however, optimism has undoubtedly caught other students."

"My school, Andrews University, is kicking most students out of the dorms with an 11-day notice. There are some categories of exempted students, but this whole thing is extremely disruptive. One school official said that the measures taken over COVID-19 would
be 'dystopian.' Students have had to cancel plane tickets, and there is a general atmosphere of uncertainty here."

"Michigan State University has suspended in-person classes and moved to online classes, canceled events of over 100 people, and recommends student groups not to meet. To help keep focus and regiment, I’ve started going to study lounges to have the class Zoom calls, helping prevent distraction. The greatest setback for me has been the impact on student groups. Running Club canceled all official practices, and while we can still train unofficially, groups which I lead, the MSU College Republicans and The Morning Watch are heavily impacted."

"As a senior at Texas A&M, having my classes canceled in my last semester was devastating. I attended my last class and was not even aware of it. They are talking about canceling commencement as well and that would be very anticlimactic and make me feel like a lot of my hard work went down the drain."

"On March 9th, my university announced moving all of its classes online and has recommended students to go home until April 19. Campus life so far has been normal. All services - residential halls, dining services, the library, gymnasium area- have been operating normally. Our professors have been very understanding of this situation as well and have been accommodating for our finals and other assignments. So far, my university has provided us with every available resource in this situation."

"At Liberty University, I have not been greatly impacted by the decisions regarding the coronavirus. Classes have not been canceled, and spring break is remaining as scheduled. The school has made the decision to cancel school trips around the world for this semester and the upcoming summer. Though it has not impacted me, it has impacted some of my colleagues. There is a lot of anger amongst the student body that classes have not been postponed, as they feel that the university is not looking out for their safety. There is also a lot of frustration amongst the students because they feel that the school has not communicated the necessary information to them to the best of their ability. There is currently a petition started against the school's president to have spring break extended for the safety of the school. Overall, a lot of students feel there has been a lack of action by the administration."

"The school closing is a big disappointment to me. It has affected me because I rely on a work-study job and am unsure if I will be working there the next few weeks as my school has suggested they would either go online or have ‘distant learning’. Another part of the closings that have affected me is since December I and a group of my classmates have been working very hard for the National Model United Nations event that was supposed to take place in April, but it has been canceled. This is the second time ever since 1927 that it has been canceled. It’s disappointing to see this happen to myself and my other colleagues."

"The leadership of our school is incompetent to the point they have driven the school into a budget crisis, and this sudden transition does not help. They announced the move to online learning but then took a step back and extended spring break another week most likely to buy more time to come up with a plan. I’ve received one email from one professor saying he doesn’t know how to do online classes yet and just to stand by. I also have currently two friends who are essentially 'refugees' as they did not leave town for spring break but are still being forced to move out of their dorms. They have jobs here so I’m letting them stay with me at my apartment so they can continue working.Overall the response has been confusing and nobody really knows what’s going on and we are pretty much in the dark for the time being."

Doane University has notified their student body to remain home as long as possible and to only return to campus if absolutely necessary. Residence Life are now reliving RAs of their duty and will not be paying them after Friday March 13th.

The campus is still open and the cafeteria is still able to serve food. However, the students who are unable to return to campus face uncertainties with their financial futures. Cafeteria food plans and room and board payments are still undecided.