A Texas law professor is speaking out after colleges across the country have implemented pass/fail grading systems amid the coronavirus outbreak.

The professor says he has received private messages from other law professors afraid to speak their opinions publicly. 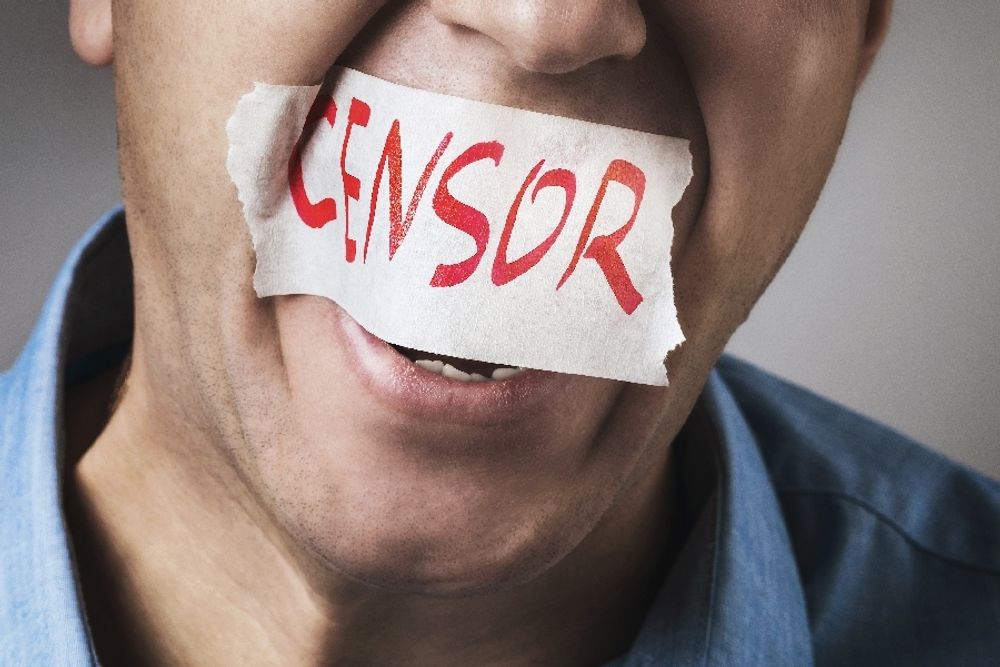 A Texas law professor is calling on colleges not to shift to mandatory pass/fail grading systems as many have done amid the coronavirus outbreak.

In a recent op-ed for Reason, Josh Blackman, a constitutional law professor at South Texas College of Law in Houston, wrote specifically of law schools implementing pass/fail grading systems, saying, "attorneys have a duty to their clients during crises of all manners; law students should learn that lesson personally...any sort of grading relief should be tailored to address individual circumstances; law schools should not adopt a blanket policy."

Blackman suggested that a mandatory pass/fail grading could only hurt those students who are already struggling.

"If all law schools abolished grades, our weaker students would develop a false sense of security: well, I passed, and didn't fail, so I must be okay! ... The students at the top and middle of the class will be fine. But the students who would most benefit from getting a bad grade will not receive the help they so need, and deserve," Blackman writes.

"Professors have an obligation to help students in need. Grades are a signal (perhaps an inaccurate one) that tell us who needs help," he adds.

As Campus Reform previously reported, Harvard Law School is among the schools that have switched to a pass/fail grading system amid the global pandemic. “At this moment, when you have so much to cope with and deal with, we thought it important for you to be devoting your mental and emotional energy to something other than worrying about whether to opt into CR/F for the semester,” HLS announced.

While Blackman says a number of professors disagree with him on pass/fail grading systems, others support his position. However, he adds, those who support his view are "less likely" say so publicly.

"There are some professors who vigorously oppose the pass/fail movement. They are less likely to publicly state their views...they do not wish to alienate their colleagues," Blackman writes. However, Blackman says he received private messages from some law professors who agree with him following the publication of his op-ed.

In a separate op-ed, also published by Reason, Blackman shares three messages he says he received from professors who oppose mandatory pass/fail grading systems. Here are the messages:

"Just saw your article on law school credit/no credit grading and wanted to let you know that you nailed it. I was just steamrolled by my faculty on this — almost everyone but me joined the copy HARVARD-STANFORD train."

"Great stuff. We are trying to stick to our guns, but it is getting increasingly hard."

"The University informed our law school that we could not have a pass/fail option. We can only do all standard grading or all pass/fail. Seems pretty stupid to force us into that choice, but there we are."

Blackman says he's "not optimistic" that law schools will adopt his view.

"But I hope my post gave some voice to professors who can respectfully dissent," he says.