But one construction business owner pushed back, saying that he simply hires who is physically able to do the job.

A study by a University of Colorado-Boulder professor concluded that there is "gender bias" against women in jobs such as construction. 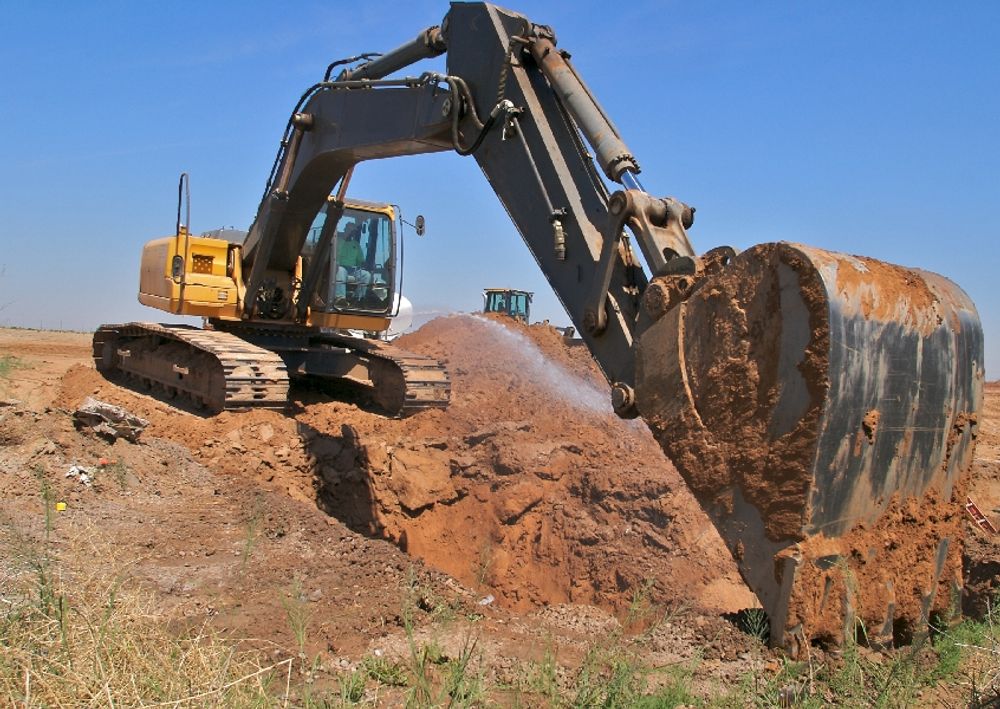 At the University of Colorado-Boulder, Leeds School of Business Associate Professor Stefanie Johnson and her colleagues recently conducted a study concluding that attractive women are negatively affected by their appearance when applying for "masculine" jobs, such as construction jobs, creating a form of what she says is gender bias.

Johnson connects her hypothesis with the “Beauty Is Beastly” effect when a woman’s career opportunities are affected by her appearance.

“It is possible that we so often see 'what is beautiful is good' effects because attractiveness (or at least the pursuit thereof) has become the norm in American society," the study states. “In a just world, physical appearance would not affect hiring decisions at all," it adds, followed by a reference to a unique law in the District of Columbia that makes it illegal to discriminate for “personal appearance.”

Within this study, the masculine jobs revolve around construction, with an experimental group made up of a variety of ages and expertise, ranging from undergraduate students to master workers within the field. Attractiveness was measured by 10 participants who rated 24 females on a numbered scale that correlated numbers with unattractive to extremely attractive.

It was from these scores that researchers determined who was an attractive versus unattractive subject. They then inserted their rated female subjects into multiple interviews for jobs and based their conclusions on the results.

Not all agree with the study, though.

Daniel Baker, the owner of Baker Concrete Construction, told Campus Reform, “We at Baker look for the best person for the role"   but added, “I believe it’s high time that all men and women be treated equal." Baker also brought up a factor in the hiring process that Johnson did not consider in her study: "All Baker co-workers must be physically fit enough for the job being interviewed for.”

Within this study, researchers also found that adding more attractive people to a pool of applicants creates a new norm for being attractive.

"Norms, inferred from the composition of the finalist pool, could more generally affect the evaluation of women. Most importantly, the findings create an inequality for women, who may be judged negatively for their appearance regardless of what that appearance is," the study concludes.

Johnson did not respond to Campus Reform’s request for comment in time for publication. 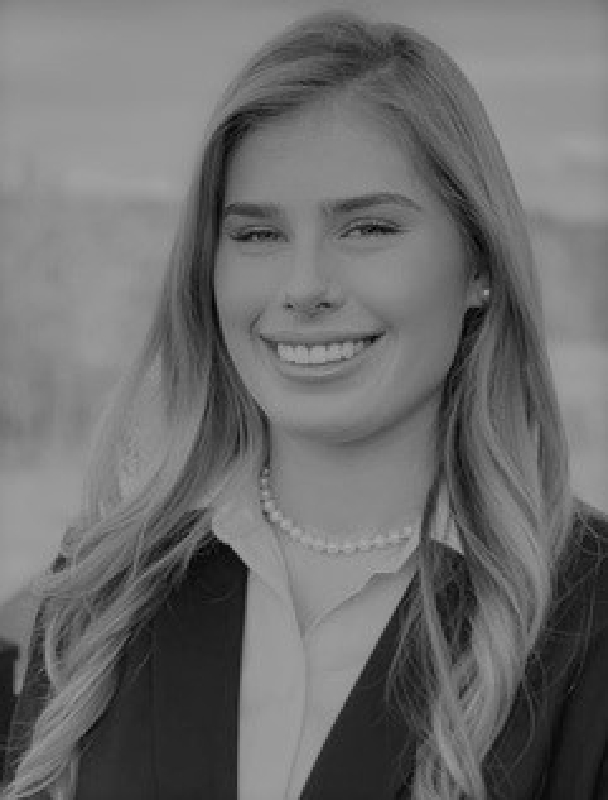 Ashley Stultz is a Florida Campus Correspondent, reporting on liberal bias and abuse on campus for Campus Reform. She is a Junior at the University of Florida, studying Biology, on the pre-health track, with a minor in Innovation. After graduating, she plans on attending Pharmacy school to obtain her Pharm. D.. Ashley founded the Turning Point USA chapter at UF more than a year ago, and was President until Spring 2020. Currently, she is a club me…