Among the provisions getting the most scrutiny is the lack of financial assistance for some college students. 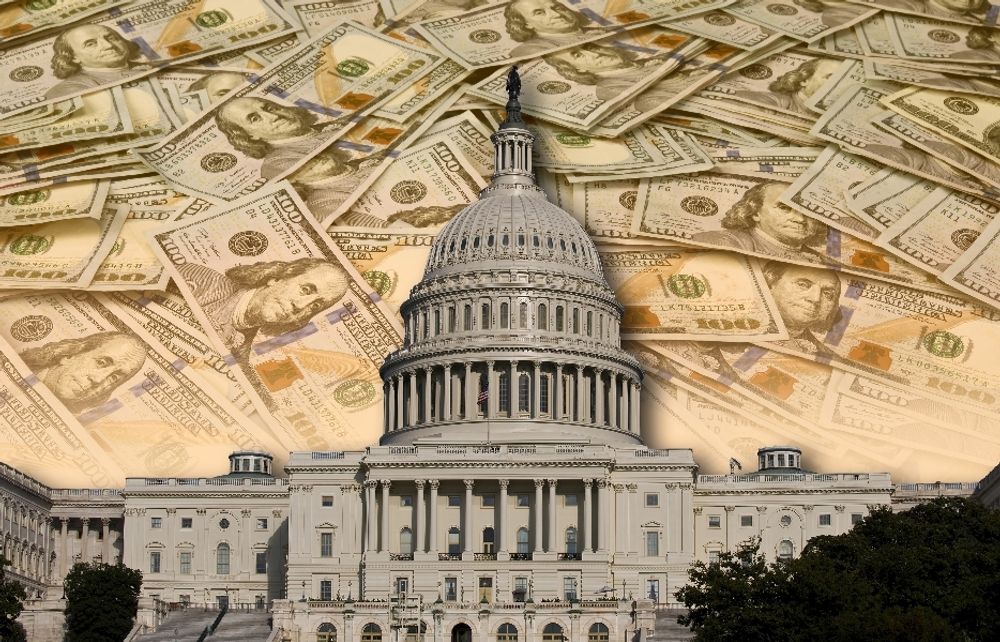 Details of the $2 trillion stimulus package continue to emerge after it was signed into law Friday by President Donald Trump, and now, Campus Reform has learned of how the massive piece of legislation will impact college students - or not.

Among those Americans who won't be receiving checks, however, are many college students- millions of them. Because of this provision, students who are already financially independent of their parents - that is, those who are not claimed by their parents as dependents and file their own tax returns, stand to benefit over their peers who are financially dependent by $1,200.

[RELATED: Here's how colleges, students will benefit from the $2 trillion coronavirus relief package]

Congress just excluded one of the poorest demographics from the largest economic stimulus package in the history of the world.

"I’m sick to my stomach. Congress just excluded one of the poorest demographics from the largest economic stimulus package in the history of the world," Rawson wrote, adding that college students who are claimed by their parents as dependents get "absolutely nothing."

"I would love to know the reasoning behind this. Why are dependents under 17 receiving $500 while 18-24 year old dependents receive $0? Why would they completely exclude one of the most financially vulnerable populations in this country when they are spending TWO TRILLION DOLLARS?" Rawson added.

I would love to know the reasoning behind this. Why are dependents under 17 receiving $500 while 18-24 year old dependents receive $0? Why would they completely exclude one of the most financially vulnerable populations in this country when they are spending TWO TRILLION DOLLARS?

Other self-identified college students also voiced their frustration with the recently passed law.

So you’re telling me a struggling college student does not get a stimulus check, because of our parents claiming us on their taxes, and not only that, but our parents can’t receive any money for us because we’re over 17. The government just majorly fucked college students.

I’m a first gen college student that fully funds his education and you’re telling me, bc I am claimed as a dependent I can’t benefit from the stimulus check? Lol fuck this economy.

The fact that the 18-24 yr old range is exempt from getting a stimulus check (if you’re still a dependent on your parents’ taxes) is sickening. College students, especially those on work study, are unemployed and still pay rent.

i’m a college student who’s parents still claim as a dependant. yet i pay my own car and phone insurance, along with my car payment, gas, and maintenance/living fees. tell me why I WON’T QUALIFY FOR THE CORONAVIRUS STIMULUS PACKAGE.

These details emerged as Campus Reform has reported on colleges' decisions whether or not to issue refunds to college students who were asked, or in some cases forced, to move out of their campus housing amid the coronavirus pandemic.

While many colleges were initially slow to say so, the majority of schools included in a Campus Reform analysis, say they will either refund or credit students for the latter half of the spring semester room and board costs.

But just because students were not included among the recipients of checks in the most recent legislation does not mean they're completely out of luck. Multiple members of Congress, including House Speaker Nancy Pelosi, have already called for a Phase 4 coronavirus relief package.

House Minority Leader Kevin McCarthy, on the other hand, urged his Democratic colleague not to put the cart before the horse.

“I would hope anybody that’s talking about a phase four would pause right now. Let’s make sure this is actually working in the process and be smart, get the data back of where—if—we do need more help," McCarthy said.