The calls come after Harvard relaxed grades for law students.

Harvard Law School students are asking state bar associations to waive the requirement to pass the bar exam in light of coronavirus. 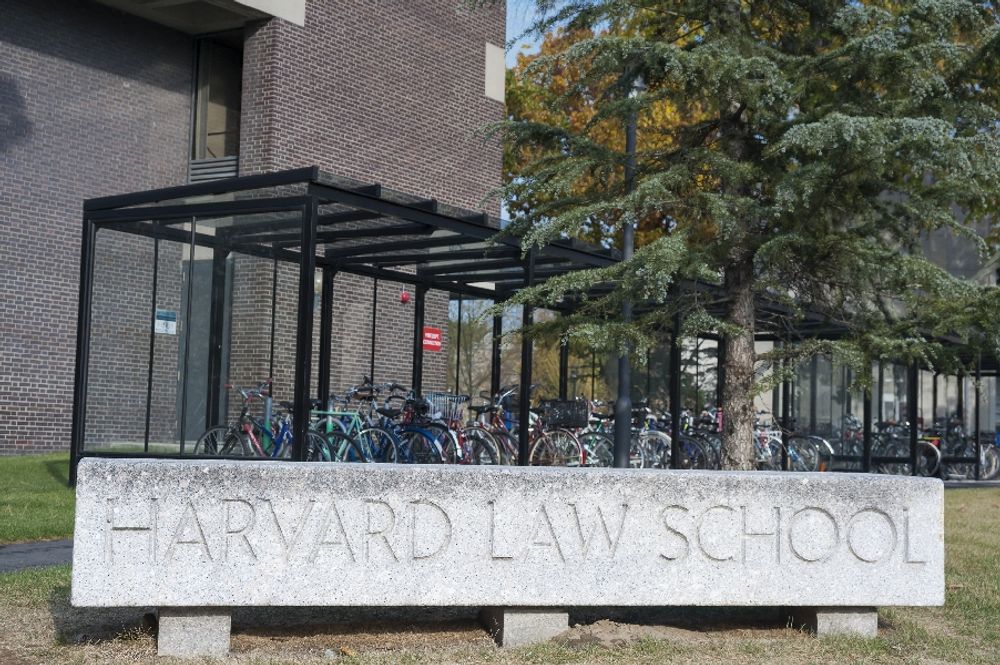 Harvard Law students are asking the Ivy League school to help them avoid having to take the bar exam, citing the coronavirus pandemic.

As reported by the Harvard Crimson, nearly 200 law students set to graduate this year signed a letter asking Harvard Law to advocate on their behalf to the Supreme Judicial Court of Massachusetts, asking it to issue "emergency diplomas." According to the Crimson, the letter claims that the postponement of the bar exam until July 2020 will disproportionately affect minority students.

“Folks that don't have the financial security to be able to just quit their job and study for the bar at any moment — they might choose to forego the state bar. That means low-income students, immigrant students, folks of color are the ones that are going to be more likely to have to forgo taking or studying a later exam because they're going to be needing to work to provide for themselves and their family," the letter reads, according to the Crimson.

One of the students behind this push is Donna Chayanne Saadati-Soto, who urged her followers on Twitter to "support an emergency diploma privilege for law students applying for admission to the California bar!" Saadati-Soto linked to a letter asking the State Bar of California to issue law licenses without them having to pass the bar exam.

"We urge the State Bar of California, Committee of Bar Examiners to adapt to the current crisis brought on by the COVID-19 pandemic by revising the state licensing system in California to ensure that the legal needs of our communities and of students are met during this uncertain time," the letter reads.

"Specifically, we respectfully request that the Committee enact a diploma privilege for all recent graduates and 2020 graduates who plan on taking the July 2020 Bar Exam and practicing law in California, including those who recently took the February 2020 exam and may need to take the exam again," the letter adds.

The students petitioning Massachusetts to waive the requirement to pass the bar exam referenced how their medical school peers are being allowed to graduate early to help with the national health crisis.

“We cannot ignore matters of due process and deprivations of individual liberty, even in times of novel national crises,” the letter reads. “We the undersigned request that Harvard Law School recognize the imminent need for legal advocates and take the most humane, public-health conscious, and ethical approach," the letter reads, according to the Crimson. “Just as our colleagues in medical schools have been called upon to join the front lines fighting COVID-19, so too are attorneys needed to fight for the rights of individuals most affected by this pandemic."