Arizona campus free speech bill unlike anything we've seen before 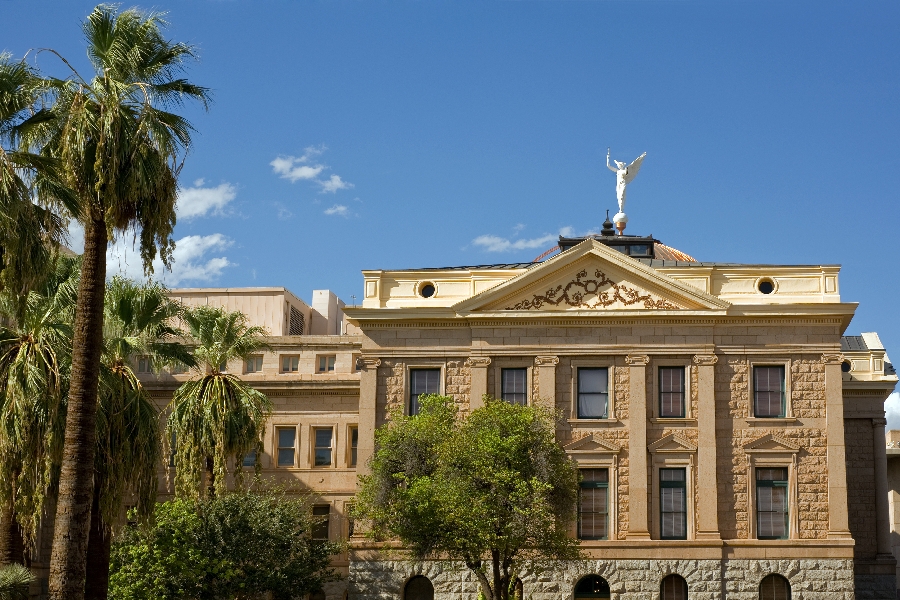 A bill currently making its way through the Arizona legislature aims to promote free speech on campus.

Republican state Rep. Anthony Kern sponsored the bill, which would direct the Arizona Board of Regents to create an Office of Public Policy Events at each one of Arizona's public universities to "organize, publicize, and stage debates, group forums, and individual lectures that address, from multiple divergent and opposing perspectives, an extensive range of public policy issues that are widely discussed and debated in society at large."

HB 2238 passed the House in late February and is currently being debated in the Arizona state senate.

In addition to offering a wide range of perspectives, the bill would also require that universities maintain publicly accessible and searchable lists of each event hosted by the Office of Public Policy Events. Starting in September 2021, the calendar would go to the governor and lawmakers. The legislation would also require universities to record each event and post videos of every debate online.

Speech First President Nicole Neily reacted to the legislation in a statement to Campus Reform, saying, “Rep. Kern’s proposal is provocative, and I appreciate that he’s shining a light on an underreported problem in American higher education.”

Kern is no stranger to free speech legislation. In 2016, he sponsored a bill that effectively banned "free speech zones" on Arizona campuses.

Arizona Gov. Doug Ducey signed that bill into law, as Campus Reform reported at the time.