This university hasn't raised tuition in almost a decade 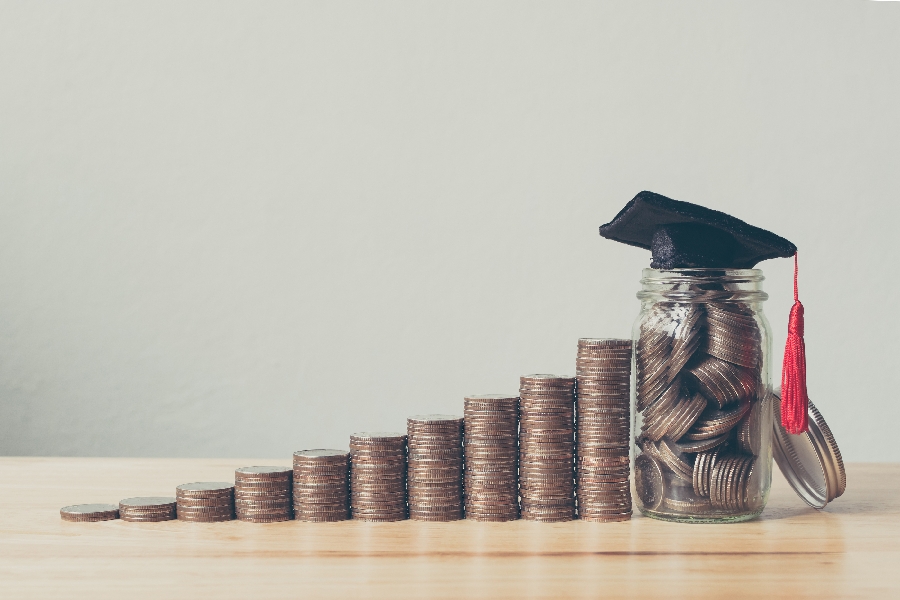 “Mitch Daniels is setting a really good example of wringing weight out of the system and bringing market forces to bear."

When Daniels first began as president, he told the board of trustees he could freeze tuition for a year. “I thought it would be a one-off, just to send a message that we could break this long, long run of increases,” Daniels told The Atlantic. “It turned out we could do it a second year, then the third. Then it became the thing we’re known for.”

[Related: USC offers free tuition to ONE THIRD of students]

The recent launch of Purdue Global, an online campus, and the implementation of other cost-cutting measures have allowed Purdue to increase faculty salaries and expand the campus while keeping prices down.

“Had Purdue raised tuition and fees and room and board at the same rate as comparable institutions, Purdue families would have spent a combined $600 million more over the past seven years,” the university said in an announcement of its “9th consecutive tuition freeze," in which the school said it would freeze tuition through the 2021-2022 academic year.

Even Purdue’s well-regarded “Degree in 3” program is designed to save students money- allowing undergraduates to receive their diploma a full year early saves them thousands.

“Mitch Daniels is setting a really good example of wringing weight out of the system and bringing market forces to bear,” Director of Government Relations at The Heartland Institute Cameron Sholty told Campus Reform. “Similarly, you do see this movement, and I point to Wisconsin under Governor Walker, for legislatures writing in to their state budgets efforts to freeze tuition.”

“Mitch Daniels has clearly put a roadmap out there for universities to follow,” added Sholty. “As we see students leaving college with substantial debt, there is room for improvement. Purdue seems to be a bit of an anomaly, but it is a roadmap other public universities can follow. It is not a coincidence of an upward trend line of federal aid to the rising cost of public education.”